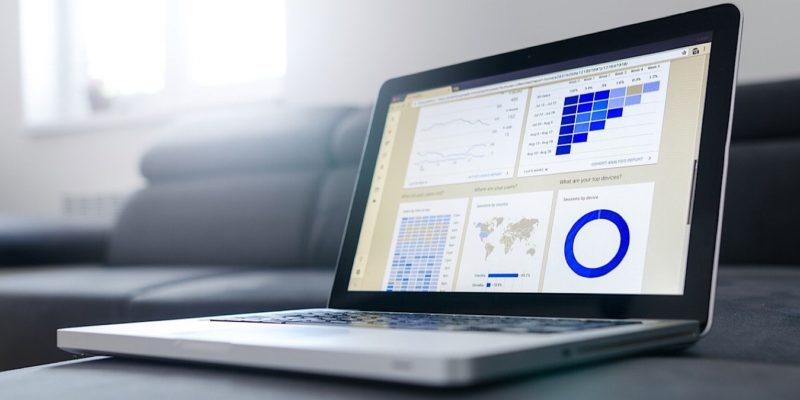 No matter when you introduced technology into your life, no matter your age and what era it was, there was a learning curve, be it when you were a child, a teenager, a young adult, middle age, or even a senior. And no matter whether it was in the 80s when personal computers began popping up, the 90s when the Internet was really taking off, or the 2000s, when social media caught hold of the community aspect.

And along with that learning curve, there was certainly someone along the way who helped you, guided you, or simply provided you tips if you were self-taught. What was the best tech tip that was shared with you?

Ryan says simply, “Ditch Apple.” He explains that the company’s over-reliance on their ecosystem of products and services means they can rest on their laurels without having to innovate. Once someone buys into that ecosystem, it’s difficult for them to leave.

He sees it as bad for the consumer because it strips them of choice and lessens the competition within the field. By dropping Apple years ago after buying his last Apple computer in 2008, he feels like he’s avoided being sucked in and that it’s allowed him to shop around and not be held hostage.

Phil was helped with several tips regarding passwords. One of them is, “It’s very easy to rely on auto passwords in browsers,” as he notes that the downside to it is that you forget the passwords if you don’t type them in all the time.

The best tip he ever got was, “Write your passwords in a book.” It’s hard to hack a book remotely, and seeing them all together shows you how often you’ve reused the same password. When you hear from Spycloud or Firefox that a password has been compromised, it’s easy to locate it and others that are similar. He’s purged all his repeating passwords this way,

Another tip is, “Employ a loose formula for making passwords.” Pick a longer word, then just add combinations of other words to make it longer, like starting with “badger” and adding “brown,” “furry,” “happy,” etc., then adding two numbers. This adds to random, long, varied, and easier-to-remember passwords.

Damien inherited an old Compaq laptop 13 years ago, and Windows was giving him a lot of problems. The best tech tip he received is, “There is another OS called Ubuntu (Linux) that can run on old laptops and is free.” He removed Windows and installed Linux and has never looked back.

It was also the reason he started Make Tech Easier, because Linux back then was rather difficult, and he wanted to make it easier for others to use it.

Andrew worked in his university’s student technology services department for a while, and the general approach was, “If you can’t find a solution to a software/OS issue in 30 minutes, back up, wipe, and reinstall. He’d always seen it as a nuclear option before, but over the years it’s saved him a few headaches and kept his machines faster and cleaner.

While tracking down problems and fixing them can be kind of fun, half the time it doesn’t work, and you’re just wasting time, wiping and reinstalling anyway. It’s also a good incentive to make sure you stay backed up.

Sayak had been using the Internet since 1998 for emails and IRC chat but didn’t even know how to use a computer at that point. Some of the best tech tips he learned were from the time he was using a Win98 or Mac Performa, which were common in university labs around 2000 or 2001. There weren’t really any instructors, and learning came from experimenting.

If a computer froze, he could be banging on the keyboard for hours, and it did sometimes solve the problem. But one day someone relieved him of the misery and taught him the use of “Ctrl+alt+del.” Tips like that are taken for granted, and there’s so many that it’s hard to list them all.

My learning comes from a few different factors, mostly it boils down to me being stubborn. I was stuck learning on my own early on, and now that’s how I prefer it. And back then, I didn’t want to change and wanted to stick with what was comfortable.

I so appreciated my first Mac that I used for typesetting after having used a more dedicated system, that when the company bought me a newer color Mac with more memory (I think maybe all of 5MB) I balked. I was convinced to upgrade and was thrilled. I have never balked since at upgrades. So I guess that tip would be, “Never be afraid to upgrade or try something new.” And really, that’s a tip I could probably use throughout my life, not just in tech.

You must have some tips that changed your tech life, too. Upgrade, passwords, reinstall, Linux, ditch Apple? What was the best tech tip that was shared with you? Tell us in a comment below. Maybe it was even a tip you learned here at Make Tech Easier!