Zenware is a concept you may not have heard of, though it has been a growing trend for several years. Essentially, it focuses on removing as many visual distractions as possible from screens, encouraging users to focus more thoroughly on their work rather than on the settings that they could change.

WriteMonkey is one prominent example of zenware, and it is available for free. A paid version with some additional features and plugins does exist to help support development, though the free version is more than adequate for basic use. 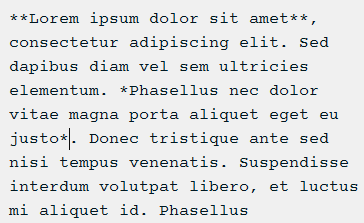 WriteMonkey opens in full-screen, shortly after a splash-screen with a random motivational quote. Both of these elements can be changed in the settings, making it possible to display WriteMonkey as a conventional window. Of course, this misses the point of the program. The default UI has a surprisingly pleasant grey contrast between the “page”, the background and the status bar at the bottom. Background colours are hard to get right, but WriteMonkey does a good job with a tiny pattern repeated to break up the solid block of colour.

WriteMonkey has significant potential, for it allows Markdown formatting. Markdown is a popular language for formatting documents for the web, and it is extremely easy to work with. On account of this, both GitHub and Reddit use modified versions of the language, although WriteMonkey provides keyboard shortcuts for even faster input. 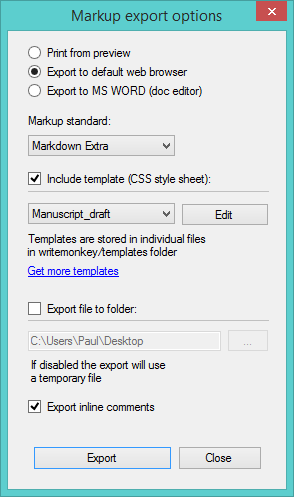 While Markdown is not really intended for use with word processors, WriteMonkey allows for the export of written files to Word or the default web browser where they will preserve all of their formatting. This means that you can write in peace with WriteMonkey, then export the final version of what has been written and format it properly, as we did below. 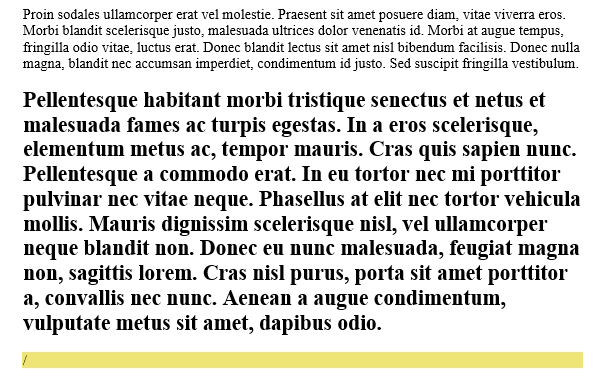 During our testing, WriteMonkey worked perfectly, though we did not initially test it with longer files. Most of the files we tasked the program with displaying were, at most, a few thousand words. We only noticed issues after feeding the entirety of the novel Jane Eyre into WriteMonkey (approximately 180,000 words). With an extremely long text, there was some slowdown, and when switching between windowed and full-screen mode, it did feel as though the program came close to a not responding error. Of course, this is a rather extreme example, and it is unlikely someone would hold such a large amount of writing in a single file. 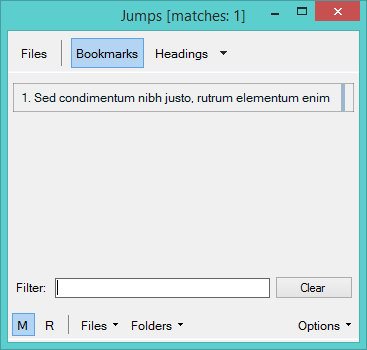 Though 180,000 words is a huge number for a single file, WriteMonkey does seem to cater to texts containing thousands of words with a dedicated bookmarking system. Pressing “Alt + M” inserts a bookmark at the present point in the text, while “Alt + J” opens a dedicated window for jumping between bookmarks. The specific appearance of this window can be altered slightly with a choice between sans-serif and monospace fonts. Though previously mentioned that WriteMonkey formats in Markdown, it is also worth mentioning that it supports the “#” symbol for creating headings; these are also preserved if the document is exported to Microsoft Word. 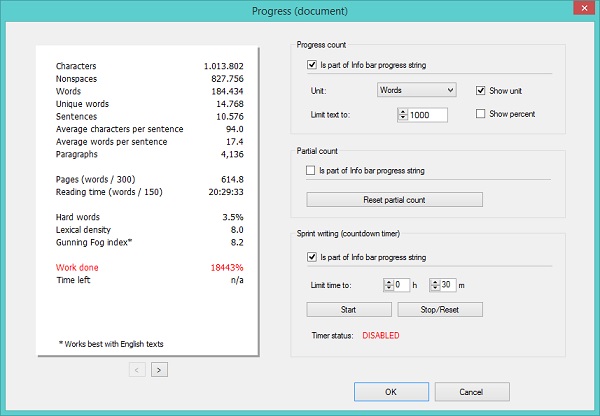 One of the most interesting windows in the program is the “Progress” window, which provides an overview of the document, its most common words, and its readability. It is an asset that few programs offer, and most examples are specialised writing software as opposed to so-called zenware, such as Scrivener. For WriteMonkey to include such functionality is quite unusual, though it is likely welcome for simplifying proofreading. As always, there are some options that can be modified in the window, and timers can be set up: for example, if you know you have only fifteen or twenty minutes free, you could allot this amount of time to the project at hand.

Another interesting feature of the Progress window is that it can be flexible. Should you highlight only a single paragraph in the document, it will analyse only that particular paragraph. This granular control means that you can even highlight single words, though this provides no real insight. By being able to examine a document in sections, WriteMonkey could potentially make editing significantly easier by finding inadequacies on a smaller level instead of having all issues displayed at once. 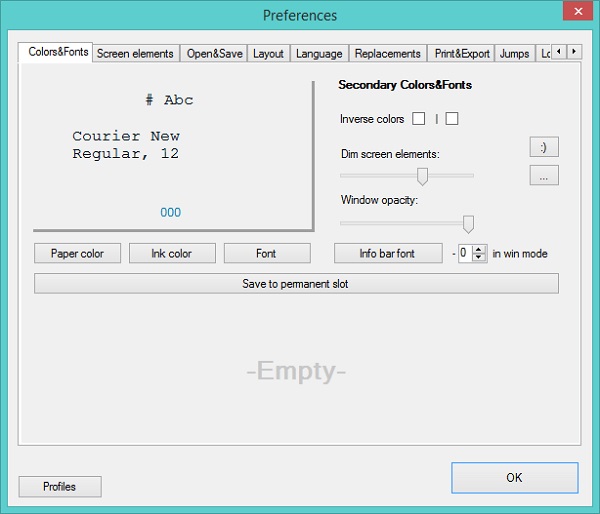 Despite WriteMonkey’s main advertising point being that it is fairly rigid in its appearance, there is a considerable number of options that can be tweaked and even profiles to which they can be assigned. The primary appeal, therefore, is not that it lacks options, but that it puts them so far out of the way that they do not interfere with the writing process. It is easier to adjust the options once and simply leave them than it is to continually change things in pursuit of a different appearance.