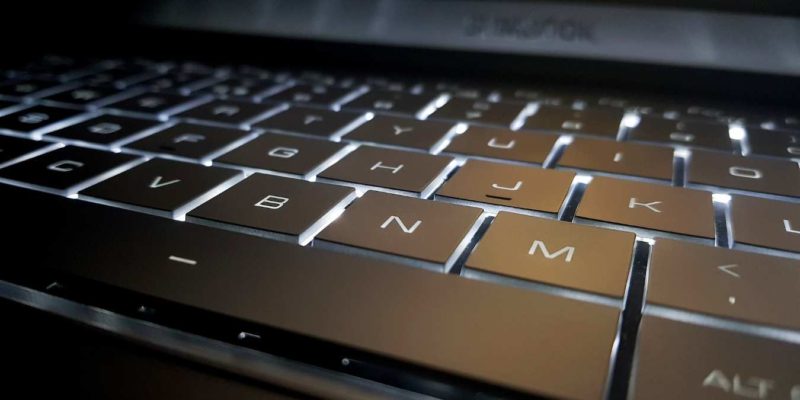 GNU/Linux distributions include a wealth of programs for handling text, most of which are provided by the GNU core utilities. There’s somewhat of a learning curve, but these utilities can prove very useful and efficient when used correctly.

Cat was designed to concatenate files but is most often used to display a single file. Without any arguments, cat reads standard input until Ctrl + D is pressed (from the terminal or from another program output if using a pipe).  Standard input can also be explicitly specified with a -.

Cat has a number of useful options, notably:

In the following example, we are concatenating and numbering the contents of file1, standard input, and file3.

Uniq takes a sorted file and removes duplicate lines. It is often chained with sort in a single command.

Comm is used to compare two sorted files, line by line. It outputs three columns: the first two columns contain lines unique to the first and second file respectively, and the third displays those found in both files.

Cut is used to retrieve specific sections of lines, based on characters, fields, or bytes. It can read from a file or from standard input if no file is specified.

The -c option specifies a single character position or one or more ranges of characters.

Fields are separated by a delimiter consisting of a single character, which is specified with the -d option.  The -f option selects a field position or one or more ranges of fields using the same format as above.

GNU/Linux and Unix usually terminate text lines with a line feed (LF), while Windows uses carriage return and line feed (CRLF). Compatibility issues can arise when handling CRLF text on Linux, which is where dos2unix comes in. It converts CRLF terminators to LF.

In the following example, the file command is used to check the text format before and after using dos2unix.

To make long lines of text easier to read and handle, you can use fold, which wraps lines to a specified width.

If breaking words is undesirable, you can use the -s option to break at spaces.

This tool converts text from one encoding to another, which is very useful when dealing with unusual encodings.

Note: you can list the available encodings with iconv -l

sed is a powerful and flexible stream editor, most commonly used to find and replace strings with the following syntax.

The following command will read from the specified file (or standard input), replacing the parts of text that match the regular expression pattern with the replacement string and outputting the result to the terminal.

To modify the original file instead, you can use the -i flag.

The wc utility prints the number of bytes, characters, words, or lines in a file.

You can use split to divide a file into smaller files, by number of lines, by size, or to a specific number of files.

Splitting by number of lines

Splitting to a specific number of files

Tac, which is cat in reverse, does exactly that: it displays files with the lines in reverse order.

The tr tool is used to translate or delete sets of characters.

Refer to the tr manual page for more details.

To translate one set to another, use the following syntax:

For instance, to replace lowercase characters with their uppercase equivalent, you can use the following:

To delete a set of characters, use the -d flag.

To delete the complement of a set of characters (i.e. everything except the set), use -dc.

There is plenty to learn when it comes to Linux command line. Hopefully, the above commands can help you to better deal with text in the command line.

How to Use Access Control Lists to Control File Permissions on Linux
Zorin OS 15.1 Review
How to Format a Hard Drive to NTFS in Linux
Basic Bash Commands for Linux Newbies
How to Set the Terminal as a Transparent Wallpaper in Kubuntu
How to Completely Delete a File in Linux
Three Ways to Play Windows Games on Linux
How to Schedule and Automate Tasks with Crontab in Ubuntu