Life can never be too convenient for us. We always want more, and that’s certainly the case with technology. Twenty years ago we never imagined our lives would be as technical as they are, yet it’s still not enough. We want more. Wireless charging for smartphones is one of those items on our list.

It doesn’t seem like we’ll have to wait too much longer, although that all depends on what you consider “true” wireless charging. DigiTimes is reporting that “industry sources” are telling them that the next generations of the Samsung Galaxy and the iPhone will have some form of wireless charging. 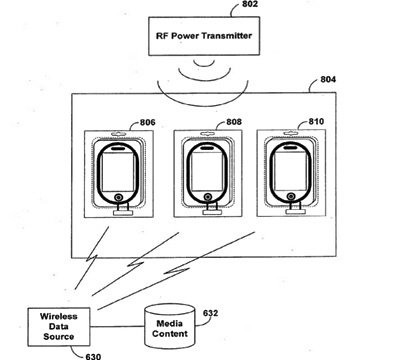 The next iPhone to be released, reportedly called the iPhone 5S, with the most recent shipping rumor talking of an August 2013 release, will utilize a wireless charging technology that Apple developed. What isn’t known is if the wireless charging will be built into the device or whether it will require an accessory for the charging.

The Samsung Galaxy S IV, due to be released next week is said to have the Qi wireless charging technology. It might not ship with the wireless charging capability and might require users to buy an additional back cover that will access a charging pad. Nokia already uses this technology. It requires the user to place the phone in a compatible charger or use a wireless charging shell. Ideally, several phones will eventually use the same technology which will make it possible to have universal charging stations. 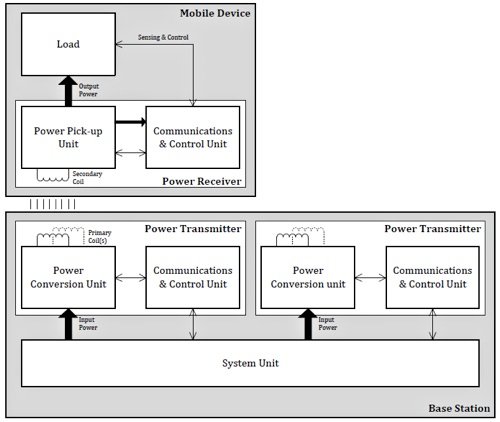 There are already charging mats out there that will charge things wirelessly. But the kick of this, as well as with the Qi wireless charging technology, is that those things need to be plugged in. It’s not like it can be done without any electric power at all. There just doesn’t need to be a wire used.

Either way, whether with the Qi technology or something similar, what wireless charging will do is make it that much more convenient. The more ways that exist to charge phones, tablets, and other mobile devices, the better it will be all around. I’d like to be able to charge my iPhone 5 without having to sit next to a wall outlet. I only need a USB plug or a a wall outlet to charge it, but being next to a wall outlet isn’t always convenient. But to use the Qi technology, I’d still have to be near an outlet.

Regardless, with Apple and Samsung stepping up to the plate to provide some type of wireless charging, it shows the industry is listening. It may not be exactly what we expect by wireless charging, but it’s still another step in that right direction.