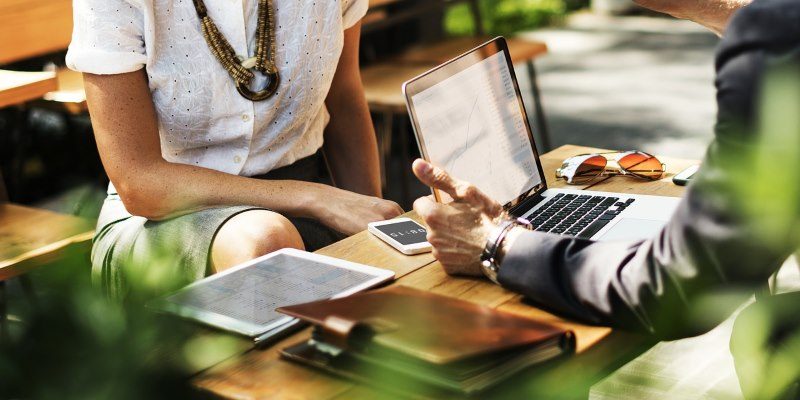 On January 14, 2020, Windows 7 will reach the end of its supported life. While people can still run Windows 7 past this date, the operating system will receive no more updates or security fixes from Microsoft. This means that if any nasty bugs or exploits come to light after that date, people won’t be able to get an official fix for it.

This has always been a problem for businesses that like to stick to the old, familiar operating systems. We saw it a long time ago when businesses refused to upgrade their Windows XP systems to Windows Vista. Windows 7, however, was a great move that convinced a lot of people to dump XP and jump to 7.

Fast forward a few years, and we’re seeing a similar scenario as businesses hedge with Windows 7 while the timer ticks down. It’s true that Windows 10 has since overtaken Windows 7 as the most-used Microsoft operating system, but 7 still has its stalwart defenders. How bad is this for businesses, and what might happen? 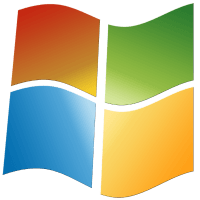 The adoption rate of Windows 10 in businesses hasn’t been too dominant. In a recent report it was discovered that 43% of businesses who were asked about their computing habits stated they were still using Windows 7. What’s worse, companies took on average three to five years to migrate from XP to 7, meaning if businesses want to jump to 10 now, they’ll fall short of the end of the support deadline for Windows 7.

What’s even more surprising is how many businesses are still using XP. Yes, that’s right; some didn’t even make the jump to Windows 7 after XP lost its support! 33% of businesses that collectively own over 100,000 terminals still use this operating system to power their businesses, even after its mainstream support ended ten years ago!

What’s more encouraging are the stats for the plans ahead. 33% of businesses that don’t run Windows 10 plan to migrate to it in preparation for 2020, and only 6% of companies are deciding to stick to their guns with Windows 7.

Related: Windows 10 Set to Overtake Windows 7 in Number of Users

What Does this Mean for the Future? 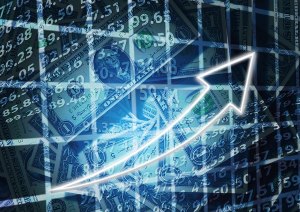 That’s not to say that everything will crumble the moment midnight strikes on January 14th. The threat of having no further support from Microsoft, however, should be a major concern for businesses. We saw hospitals come under fire when a ransomware attack tore through their XP-based systems. 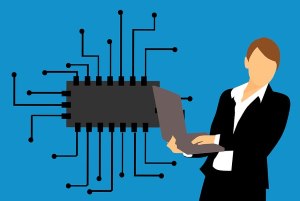 There may be a shred of hope left, however. Microsoft has a tendency to offer extended support schemes where people with old OSes receive custom support in exchange for a fee. This is being offered to Windows 7: companies can pay Microsoft for up to three years after the cutoff date for extended support. Unfortunately, this payment has to be made per device, so companies with a lot of Windows 7 PCs will struggle with their budgets if they decide to continue with 7.

Getting Down to Business

While a large chunk of businesses still rely on Windows 7, it won’t be a doomsday scenario when its support is ended. Any businesses that haven’t migrated to Windows 10 will be able to get support. It’ll be expensive, but it’s a better alternative than getting hit by malware!

Do you think businesses should be more open to moving to Windows 10? Or will transitioning to 10 leave businesses worse off than sticking with 7? Let us know below.