The Windows 10 Anniversary update is finally here with a lot of improvements and new features. Since the November update Microsoft has made substantial changes to the OS. If you are not a Windows insider and this is your first time installing the update, here are all the important changes and new features you get in this update.

Changes to the Start Menu

The first change you will notice is the slightly redesigned Start Menu. The Start Menu now has a hamburger menu that houses all the quick access buttons like Settings, File Explorer, Power, etc., to the left. You can add a few select folders to this menu from the Start Menu settings. Also, there is no more “All Apps” button in the Start menu. Instead, all your installed apps are now in a scrollable list right below the “Recently used” and “Most used” section. If you are using the Start Menu in full-screen mode, only then will you see a dedicated button to switch from the Windows 8 style Start menu to All Apps view. 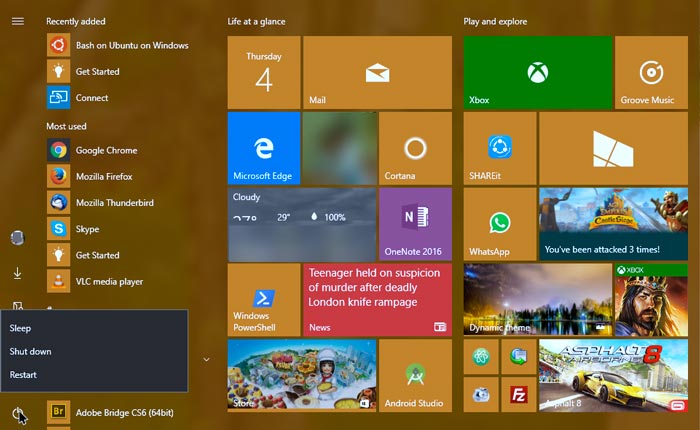 The Edge browser now has support for extensions. You can install the extensions directly from the Windows Store. There are currently a few extensions you can try. Some of these extensions include Lastpass, Adblock, Evernote Web clipper and Amazon Assistant. The good thing about Edge extensions are that they are quite similar to the Chrome extensions, which means that the Chrome developer can easily port their extensions over. Hopefully we will see more extensions ported to the Edge browser. 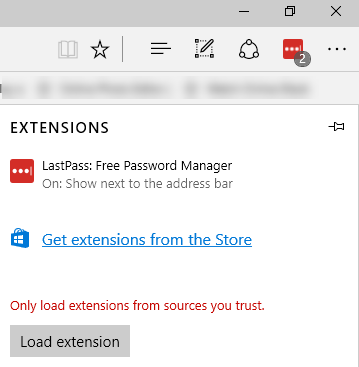 Some other notable improvements include, but are not limited to, web notifications, click to play for Adobe flash content, the Paste and Go feature, and better bookmark organization.

Bash on Ubuntu on Windows is one of the biggest features in the Anniversary update. In the past you had to enable the Developer option to install it. With this update the Windows Subsystem for Linux is now built into your Windows system. This new feature allows you to run bash shell and almost any other commands and/or binaries that you run on Ubuntu. 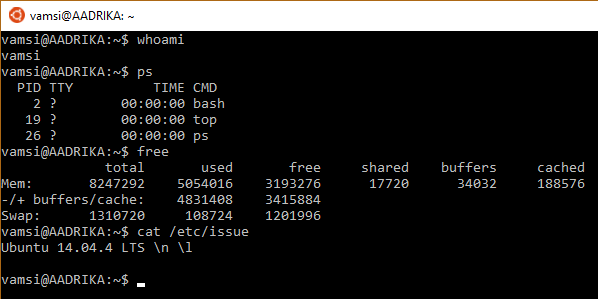 Windows 10 App store has also been redesigned while unifying the user experience across the platforms. From the Windows store you can now buy and download games, movies, music and various Microsoft subscriptions with just a click or two. While purchasing or downloading the app you can now see what devices (such as a phone or Hololens) the app supports. Most of all, Microsoft improved much-needed sections like reviews, ratings, and system requirements for apps and games. 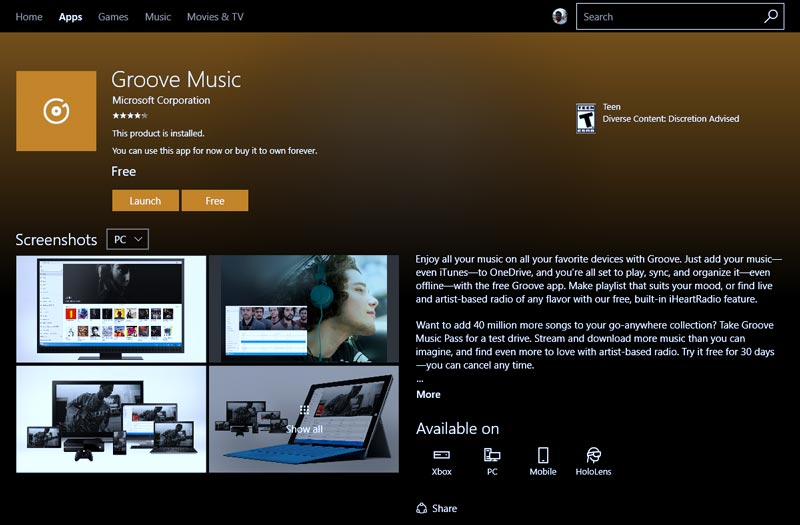 Of all the included apps, the Skype Preview is the best. It is much more streamlined and touch-friendly. With this app you can now reply directly to a message from the notification itself. Of course, the app is still in the preview state, which means that many features can be added or removed over time. 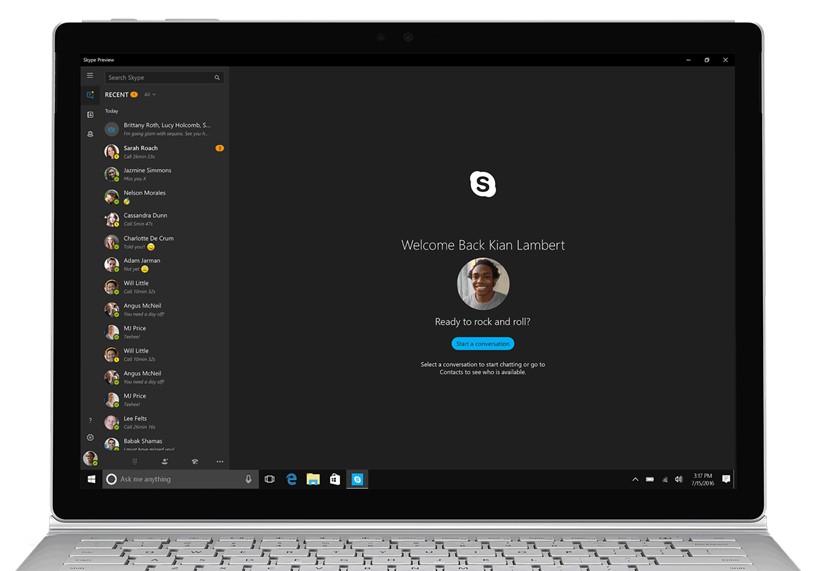 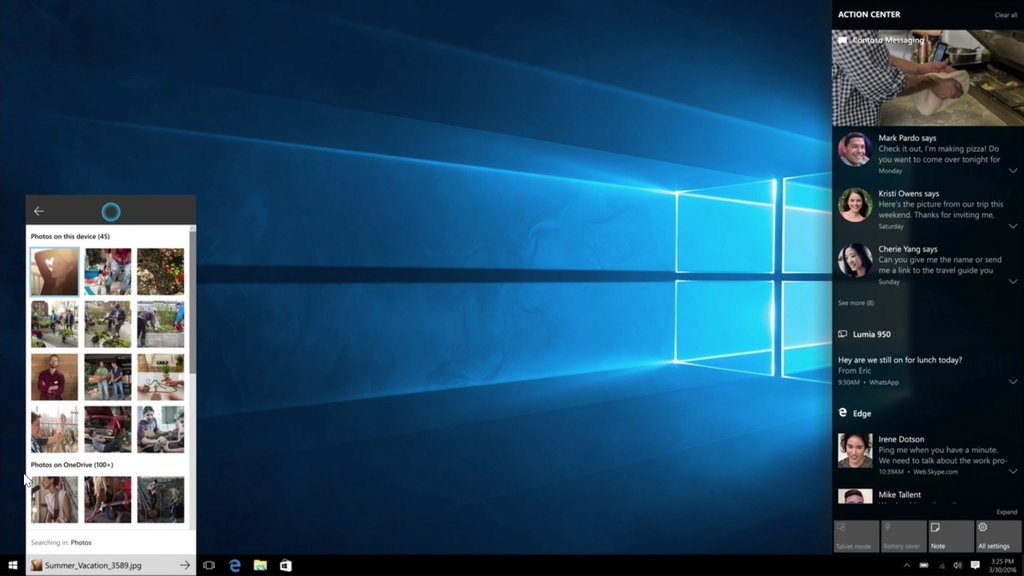 The Windows 10 virtual assistant Cortana has been improved to offer better services. With this update Cortana is now on your lock screen along with the taskbar. With this you can do basic stuff like controlling music, getting weather updates, etc., without actually unlocking your system. Moreover, Cortana has also improved its tracking abilities. It can now easily identify flier numbers, shipping details, and other key information. Most of all, Cortana notifications are now cross platform, so it doesn’t matter if you are using Android or iPhone; you can see your notifications on all your devices. 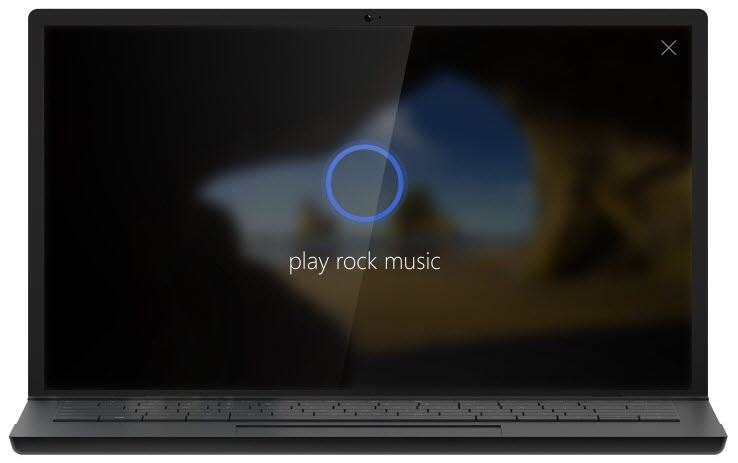 There are also other improvements like the ability to set a reminder without needing to set the time and place settings, ability to create rich reminders with images and photos, etc.

Improvements to the Settings App

Windows 10 finally has the long-awaited dark mode, and it is pretty damn good. You can enable the dark mode from the Personalization settings. Apart from that, the entire Settings app got a facelift with new icons and subtle design changes and re-arrangement of options in certain sections. Moreover, you can also see a slew of new options that help you better customize your system. Obviously, Microsoft is slowly trying to do away with the Control Panel. 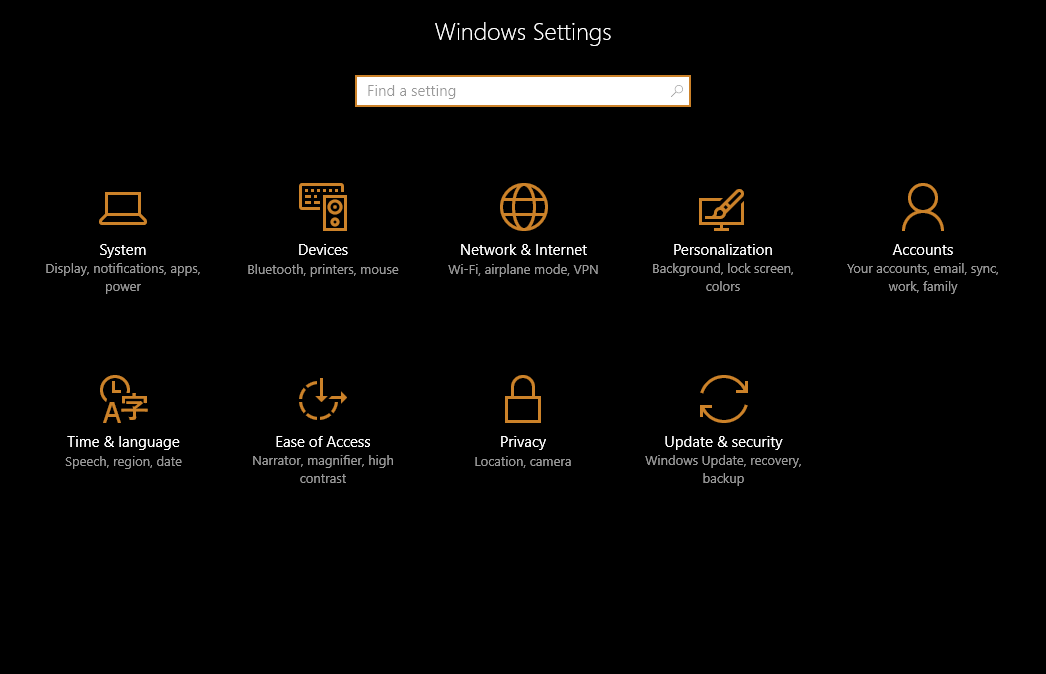 Besides all the features discussed above, there are still some other noteworthy features like the Windows Ink Workspace, integration of the calendar with the clock on the taskbar, improved sticky notes, etc.

How to Get the Update?

If you haven’t received the update and can’t wait to install it, then download the Windows Anniversary Update ISO. This is helpful if you want to clean install Windows.

How Is the Upgrade Experience?

As for me, the update is smooth, and I did not face any issues. Thankfully, Windows didn’t change any settings whatsoever. All my desktop icons are in the same spot as before, all the default app settings are intact, all the installed programs are working as they should, and I didn’t face any driver issues. That being said, always have a good backup of your system before updating. That way you can easily revert back in case anything bad happens.

Do comment below sharing your thoughts and experiences about the new Windows 10 Anniversary Update.