Emulation is making leaps and bounds recently. While none of the emulators discussed in this article are fully playable for all titles just yet, they have been making incredible progress.

In this article I’ll explain the progress made by the latest and greatest emulators and what it means for the scene as a whole. With the rate that these emulators are going, the Wii U, PS3 and 3DS should all be fully playable well before the end of 2016.

The progress of the Cemu emulator is what encouraged the creation of this article in the first place. Cemu had its first release in October, but as of December 2015, it’s already capable of reproducing the Wii U’s graphics with a high level of accuracy, albeit with many issues (as seen in the above screenshot of Super Luigi U running in an older version of the emulator). The progress leap between Cemu v1.1.1 and 1.1.2b is unprecedented in terms of major improvements in an emulator. Don’t believe me? Watch a comparison video for yourself below. 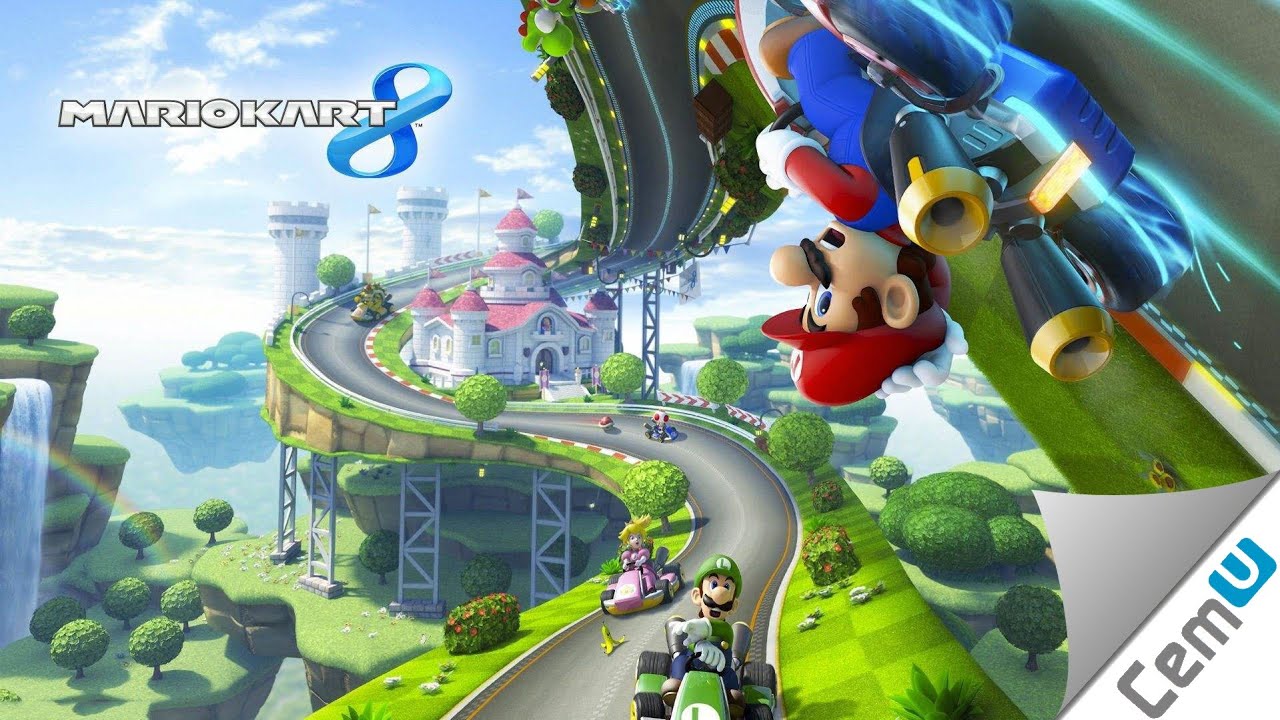 Speaking of emulators that are just a few months old, let’s talk about the ridiculous beast that is RPCS3. RPCS3 released in October 2015 (though started development in May 2011) and as of December 2015 is already capable of playing some commercial titles at full speed.

The progress of the RPCS3 emulator is particularly impressive, due to the strange thing that is the PS3’s “Cell” architecture which was extremely difficult for experienced game developers to create for, much less emulate on x86 PC hardware.

However, the rapid progress of RPCS3 has proven that emulation of the PS3 is actually fully possible, even though nobody thought it could be done. And if you ask me, that’s amazing. 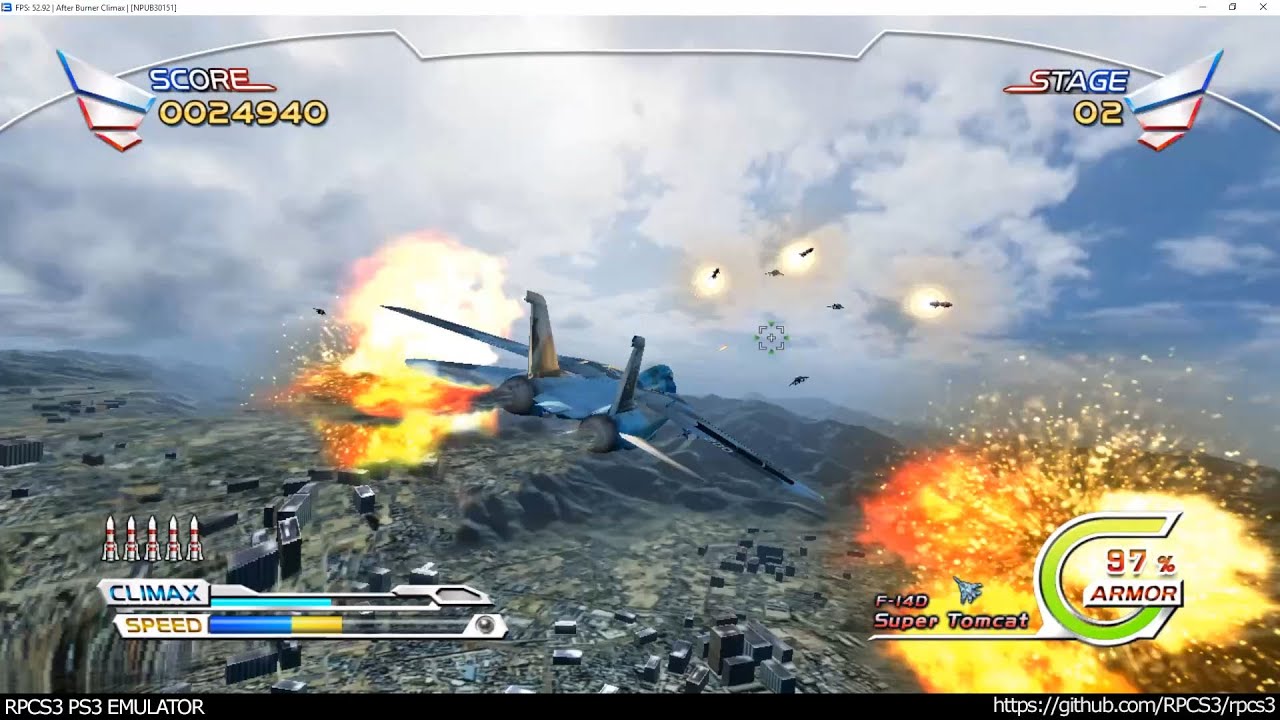 Nintendo’s latest handheld isn’t beyond emulation either it turns out.

Citra has been in development for over a year as of December 2015; however, it cannot yet play titles at acceptable framerates. What it can do, however, is reproduce the 3DS’ graphics fairly well in certain titles, such as Ocarina of Time 3D, a launch title for the 3DS.

Citra still has quite a ways to go, but the progress of Citra is actually very impressive by the normal standards of emulation, but more on that later. For now, check out this video of it in action. 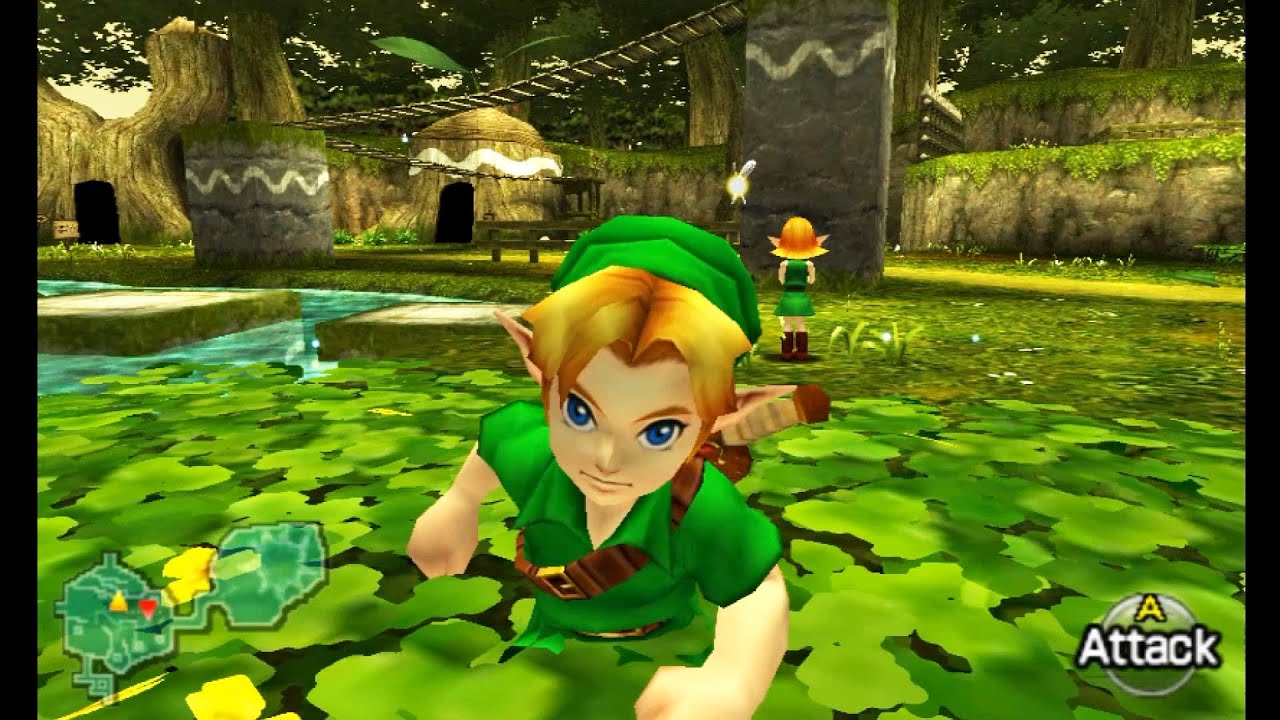 Why This Is a Big Deal

The last question of the day: why does this matter?

Let me tell you about two of the current leaders in the emulation scene. Dolphin is an emulator that can emulate GameCube and Wii titles, and PCSX2 can emulate PlayStation 2 titles. Emulation of earlier generations is just about complete, but both Dolphin and PCSX2 are still in progress.

Dolphin is coming close to full emulation accuracy with incredible performance in every game it touches. Only a few titles can’t be played in Dolphin due to major graphical issues, but all the biggest Wii and GameCube titles are playable in Dolphin, including the added benefits of full HD resolutions, anti-aliasing and more.

While Dolphin is arguably the best emulator there is, this came at a price. Namely, it started development in 2003 – twelve years ago as of December 2015.

PCSX2 is shakier. While it boasts upscaling and high compatibility, PCSX2 still has major compatibility issues with some major PS2 titles, including the famous Jak and Daxter series. This is an emulator that started development in March 2002 and is a whopping thirteen years old as of December 2015.

The progress of Cemu, RPCS3 and Citra is a very big deal. Progression this fast toward fully playable titles with only minor graphical glitches hasn’t been done this quickly before in emulation, and considering that the Wii U is still technically a current-gen console, it’s looking like they might just catch up before the Nintendo NX releases.

This progress also proves that it’s possible to one day fully emulate the original Xbox and the Xbox 360, often considered “impossible” to emulate. People thought the same thing about these consoles, too, but look at where we are now.

The future is looking bright for emulation. What do you think?

11 of the Best Game Boy Advance (GBA) Emulators for Android

How to Install RetroArch on Xbox One or Series X/S