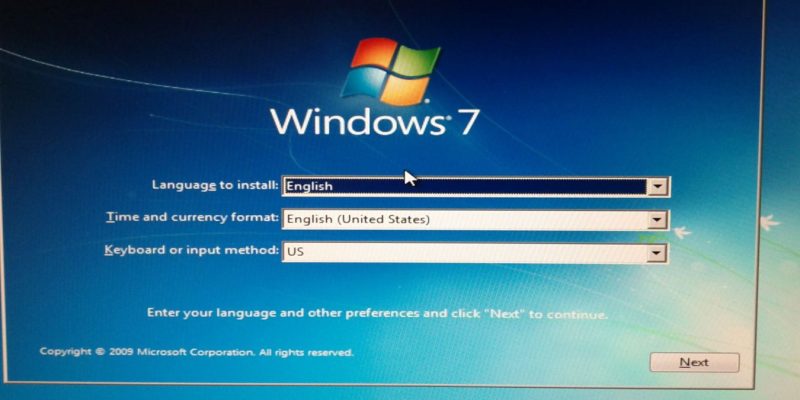 We’ve discussed in the past about how important it is to upgrade to Windows 10. Microsoft has stopped supporting Windows 7, meaning it’s dangerous to continue using the operating system.

Despite this, people are still using Windows 7. While it’s nowhere as high as it was in its prime, and people are adopting Windows 10 more than 7, a considerable chunk of users are still holding on. So, even though the operating system is passed its use-by-date, why are people still using it?

How Many People Still Use Windows 7?

Fortunately, there is a way to see how many people use Windows 7 without having to ask everyone. Net Market Share gathers information from website data collection and compiles them into an easy-to-read chart.

If we take a peek at Net Market Share’s Operating System Usage Chart, you can see that Windows 10 has a dominant grip on Microsoft’s offerings. At the time of writing, it commands a 57.08% usage rate. 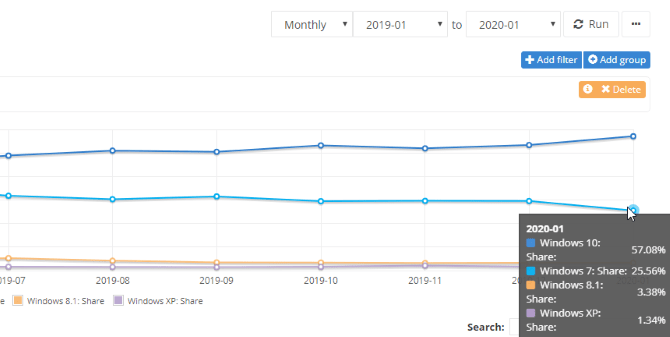 Windows 7 is down, but not out. Even now, it has a 25.56% usage rate, which is a surprising statistic given that Windows 7 will celebrate its 11th birthday this year. The operating system meant to precede it, Windows 8.1, only has 3.38%.

Is it a problem with Windows 10’s price? Probably not — after all, Microsoft is still giving users ways to upgrade to 10 for free. So, if the price isn’t the main sticking point for Windows 7 users, what is?

Now that Windows 7 isn’t being supported anymore, businesses need to jump to Windows 10. This isn’t as simple as going around to every PC and installing Windows 10. Instead, it’s sort of like taking apart a building brick by brick, then moving them all to a different location.

The British healthcare service, the NHS, uses Windows 7 on one-third of their computers. They have an extended support plan for their computers which lasts them until January 2021, but their migration to Windows 10 has been lagging behind their set goals.

Windows 10 Is Too Much For Some 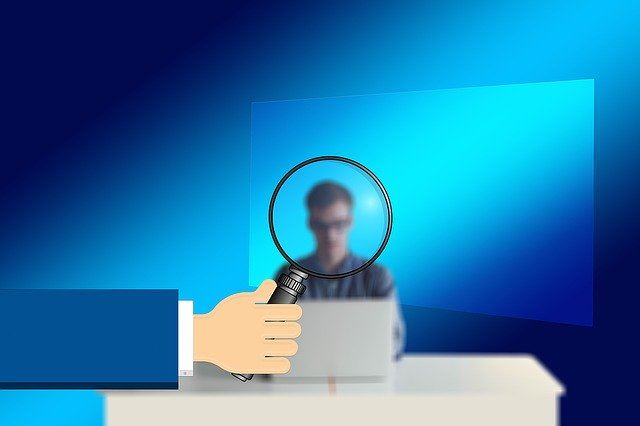 There are also personal reasons why people haven’t made the jump. These are usually tied to ways that Windows 10 acts or presents itself, which differs negatively from Windows 7.

You can see a few good reasons on this Reddit thread asking for reasons why people stick to Windows 7. Windows 10’s aggressive update pushing is a major turn-off for some people, who prefer to install updates at their own pace. Given Windows 10’s track record of poor, buggy updates for Windows 10, who can blame them?

As such, Microsoft has their work set out for them if they want to win over these entrenched Windows 7 users. If not, these users may become more inclined to use Mac or Linux instead!

Even though Windows 7 is coming up to its 11th birthday, people are still holding onto it. Regardless of if it’s due to business logistics or personal preference, there’s a lot keeping people from migrating to Windows 10.

Do you think sticking to Windows 7 is a bad idea? Or can it be pulled off safely if done properly? Let us know below.

Image Credit: The rig is complete and Windows 7 is being installed