Since its release, Windows 10 has gained a great amount of hype. This is understandable: it serves as the first major Microsoft OS update that offers itself for “free”, and has successfully been adopted by hundreds of thousands of users upgrading from previous versions of Windows all around the world. What these users may not know is that Windows 10 isn’t quite all it’s cut out to be just yet, and that there’s actually quite a few reasons you should consider waiting for Windows 10, or reverting to 7 or 8 if you’ve already performed the upgrade. Let’s get started.

1. Legacy Programs and Features being dropped 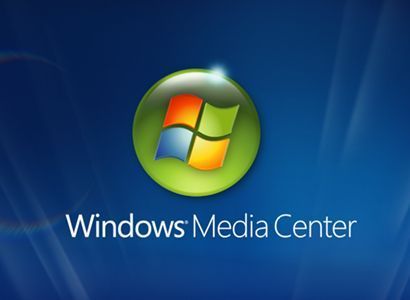 Windows 10 seems to be Microsoft’s attempt to streamline Windows and unify its desktop users onto one operating system. Perhaps as part of this goal, a great number of applications and features that have been part of Windows for many years have been either greatly changed or outright removed.

In terms of features, integrated DVD playback (from Windows Media Center) and desktop gadgets (from 7) are being removed. DVD playback on Windows 10 can be restored in the form of “Windows DVD Player” on the App Store, but if you didn’t previously have it on Windows 7 or 8, you’ll need to pay $15 for it. Plus, the free download for upgraders using Windows Media Center is time-limited, though Microsoft hasn’t yet said when they’ll start charging everyone for Windows DVD Player. Fortunately, alternative players like VLC still exist on the market, which are just fine for playing DVDs on Windows 10.

Desktop gadgets integrated into the OS, however, are completely dead. For similar functionality, consider looking into Rainmeter or other solutions.

Windows Media Center, mentioned earlier, has been completely removed. With it, you lose many of the features it offered. Windows Media Center wasn’t particularly popular, but it could be used to browse PC’s media and integrate them with TV tuners and DVRs, which made it great for home theater and entertainment center setups.

2. Being charged for dropped Features 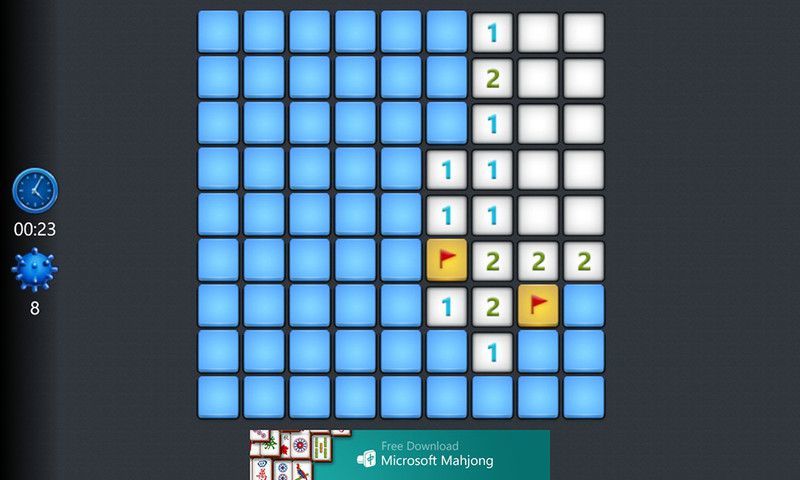 Have you ever wanted to play Solitaire and Minesweeper on Windows, except you have to reach out, download it yourself, and play what was previously a completely free game full of video advertisements?

Because if that’s what you look for in Minesweeper, then Microsoft definitely has you covered here. If you’d like to remove these obnoxious advertisements, you’ll have to pay a subscription fee of $10 a year to enjoy what was previously integrated into your operating system at no extra cost, with no advertisements, as it was originally intended.

You may be thinking, so they want to make more money off Windows and they dropped some features. Big deal. What else did they do?

Are you an artist? If so, a very popular program among art communities is Paint Tool SAI. Lo and behold, Paint Tool SAI has many users experiencing many compatibility issues, ranging from pen sensitivity not working properly to the program just plain not launching at all. A solution some users are reporting is adjusting Windows compatibility settings to Vista SP2, but for popular programs to just plain not work without enabling compatibility mode while they have perfectly fine in previous versions of Windows means someone’s not doing their part.

You may think that’s minor, though, and after all, it’s only a single program. What about driver issues?

See, Nvidia graphics card users have been having severe issues with upgrading to Windows 10. What should have been a painless upgrade has resulted in dropped performance and display issues, requiring specialized Windows Updates for users to fix the problem. Even for those who have performed the fix, some still report dropped frame-rate and performance in games they previously played perfectly fine.

For professionals or enthusiasts, Windows 10 can have many unexpected compatibility headaches. This is just the top of the barrel- and, with Microsoft’s track record, there’s likely only more to come.

Cortana is one of the primarily advertised features of Windows 10, but it also collects a lot of information. I’d like to cover this and other privacy concerns in more detail later, but for now, here’s a list of things Cortana alone collects, not even counting the rest of the operating system:

If you don’t believe me, you’re welcome to look in Microsoft’s own Privacy Policy for more. Cortana’s a personal assistant, so it’s expected that some data would be collected, but the amount collected by Cortana is more than a little nerve-wracking.

Windows 10 updates are mandatory for Home users. Only Pro users can disable automatic update downloads and upgrades. While this may sound like a minor issue, Windows updates have a history of occasionally causing issues, some minor, some severe. Lo and behold, Windows 10 already has examples of updates rendering computers outright unusable.

Plus, Windows 10 updates can prevent you from using unauthorized hardware or programs that Windows 10 determines have been pirated. Again, these are updates that are downloaded and applied without user choice being taken into consideration.

Microsoft has also made it more difficult for users to switch their default browsers, which has made Mozilla’s CEO, Chris Beard, rightfully furious. Default browser isn’t kept between upgrades, and re-applying your previous browser settings is made much more complex than what used to be a very simple affair.

As it currently stands, I don’t think Windows 10 is an attempt to win back the users. I think Windows 10 is an attempt by Microsoft to get everyone onto their latest, greatest operating system so that they’re free to charge them however they please for services that should be free, force privacy-invading features and require system updates that threaten system stability and user choice. This is why I think you should wait for Windows 10. If you’ve installed it already and it is not working as well as you think, go ahead and revert back to whatever you were using previously until these issues are fixed.