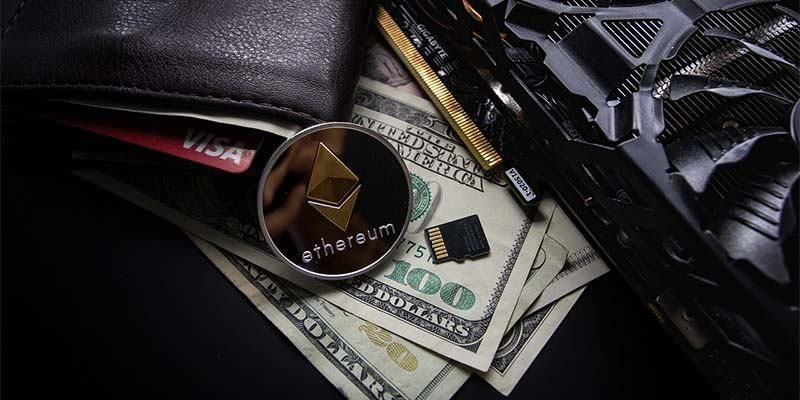 Building a gaming PC is an absolutely terrible idea at the moment. Prices in just about everything are through the roof (though who knows when they’ll come down), and new products are just about to be launched. Instead of dropping, prices are climbing, with high demand and low supply providing the essential economic forces to create unaffordable prices. 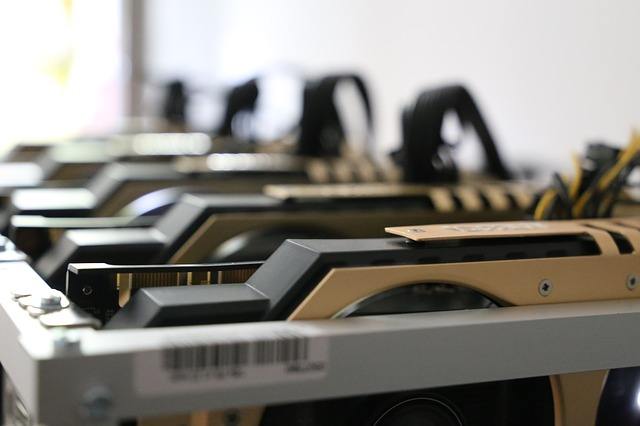 The most recent iteration of the cryptocurrency craze has pushed the prices for graphics cards through the roof. Because these cards can be used to mine cryptocurrency, all but the most pathetic graphics cards are selling for a fortune. In fact, if you have one collecting dust, now might be a nice time to get rid of it. Year-old cards are selling for above their retail MSRP at launch, and anything being sold at a reasonable price is snapped up instantly. Some outlets have taken drastic measures, either strictly limiting the number of cards you can purchase or attempting to maintain a “gamers only” policy.

In addition to the outrageous prices, there’s a ton of variability in the market. If the cryptocurrency bubble pops, we’ll get some relief here. But Bitcoin’s drop at the beginning of the year didn’t have an immediate impact on GPU prices.

The effect of RAM on a gaming PC has been the matter of some debate over the years. But the near-universal accord has been that faster memory helps performance, and gamers want at least 16 GB. So if you’re building a gaming PC, you’re going to want the fastest RAM you can reasonably afford.

Unfortunately, that might be DDR-nothing at the moment. The newest RAM, DDR4, is currently prohibitively expensive for most gamers. Extremely strong demand in the smartphone industry is causing OEMs to build tons of DDR4 for mobile devices, leaving comparatively little production capacity for desktop DDR4. This means that the relatively short supply comes with a twist: instead of falling, prices just keep rising.

Rumor has it new fabrication facilities will come online in China soon, but who knows what will come of that. Worse still, the slower and more plentiful DDR3 RAM has spiked in price as well, with trends rising towards a price tag twice as high as launch MSRP.

Even without pricing pains, we’re at a bit of a crossroads in gaming hardware. The existing products are old and dull, and the glossy new hotness is coming in to take its place.

The second generation of AMD’s Ryzen processor is just over the horizon, with a rumored launch in March or April 2018. We’ll get new motherboards to match, and we might see pricing moves by Intel in response. Intel’s Coffee Lake processors have already been released, but motherboard manufacturers have been slow to provide a ton of board variety. We’re likely to see more boards come out shortly to support the newest chips. Nvidia is also primed to release its GeForce 20xx series graphics cards in three to four months.

If you wait until late spring or early summer, we expect you’ll have your pick of brand-new processors, motherboards and graphics cards.

PC builders, here’s our advice: wait a couple months and see how new products impact the market (and your desires). See if prices fall in the near future. But what about the people who can’t wait? If, for some reason, you simply must build a gaming PC right now, check out quality pre-built systems and bundles with processors and motherboards included.

Pre-built gaming PCs have been slightly less sensitive to fluctuating parts prices, and NewEgg and Microcenter have attempted to woo their gamer audience by bundling core PC parts together, hoping to avoid miners. With those deals, you might get a decent machine for a comparatively affordable price. But if you can afford to wait, you should.