The little black boxes known as Roku are one of the best ways to get into Internet video streaming. They’re affordable, easy to use and feature a slew of different content providers. If you’ve been thinking about picking one up for yourself, you’ve probably noticed that there are quite a few different devices under the Roku banner. So what exactly is the difference between the devices? Which one should you buy? It’s a bit of a head scratcher, but we’re here to demystify the Roku product offering.

Related: How to Set Up a Roku TV Box

The Roku Express line of products are entry level devices. They are marketed to be super affordable way to start streaming Internet video content to your TV. There are currently two products under the Express banner — the Roku Express and Roku Express+. At the time of this writing, they are priced at $30 and $35, respectively. 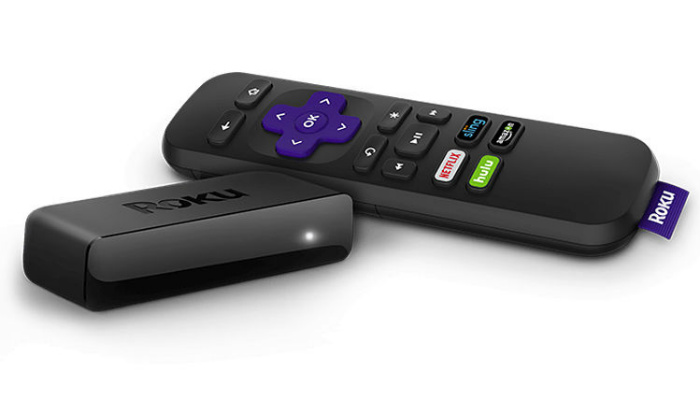 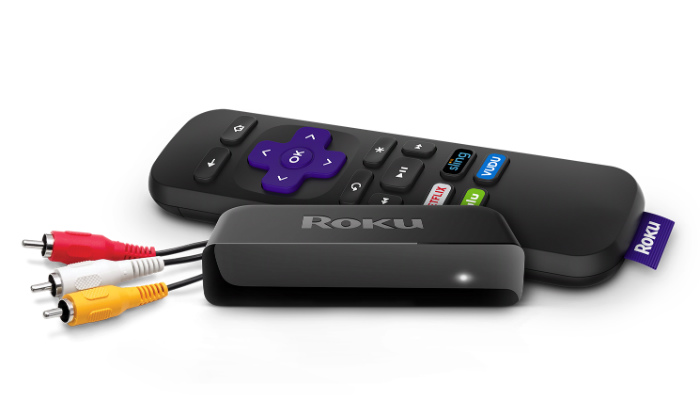 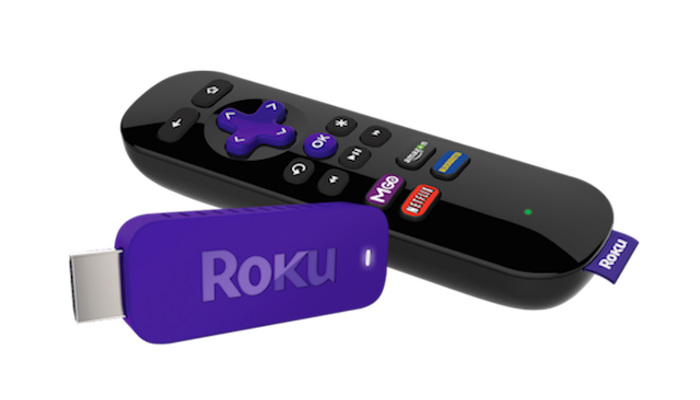 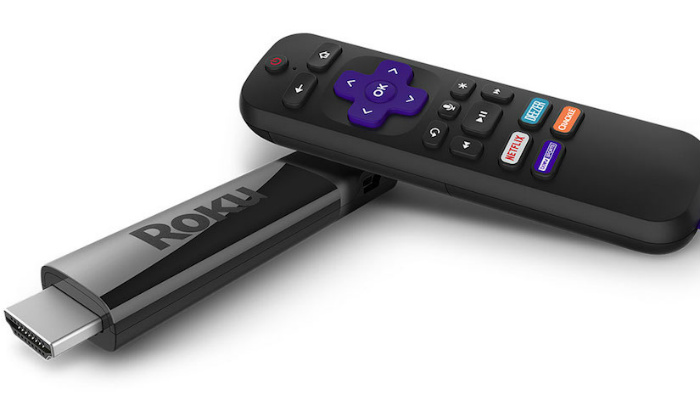 Related: How to Configure Private Listening on Your Roku

The Premiere line of Roku devices are aimed at folks who want the best possible video quality as possible. As a result, both the Premiere and the Premiere+ support 4K Ultra High Definition picture. In addition, both devices support High Dynamic Range (HDR). We’re over-simplifying here, but for brevity’s sake HDR support means that the Premiere line is capable of producing more vibrant contrast and higher levels of contrast. Be aware that these devices alone don’t deliver improved picture quality. In addition to the Roku, you must have a TV that is 4K and HDR compatible and be watching a 4K stream. 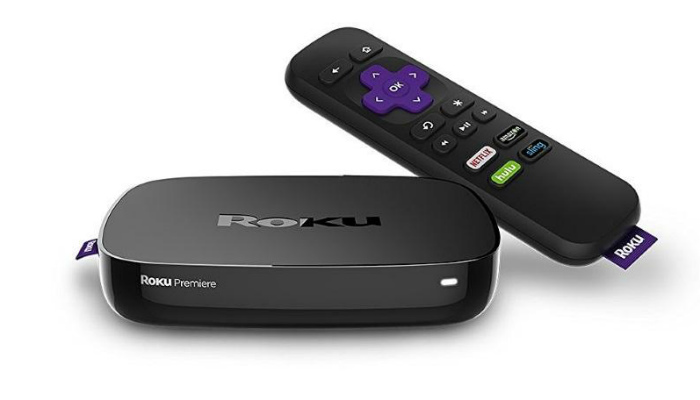 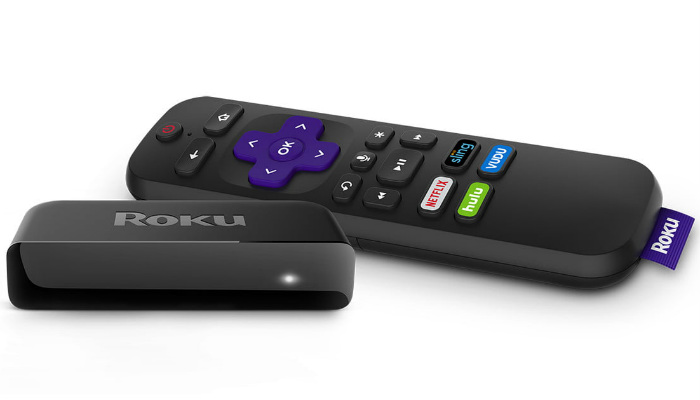 As you might have guessed, the Roku Ultra is the most powerful device in the Roku lineup. Of course this means that it is also the most expensive at $99. While this may seem steep, the Roku Ultra does have a number of features not found in any other Roku device.

The Roku Ultra supports both 4K Ultra High Definition and HDR. What really separates the Ultra from the rest of the pack is the addition of a microSD card slot and USB port. This allows users to expand the in-built storage of the Ultra, as well as play files from a USB drive. 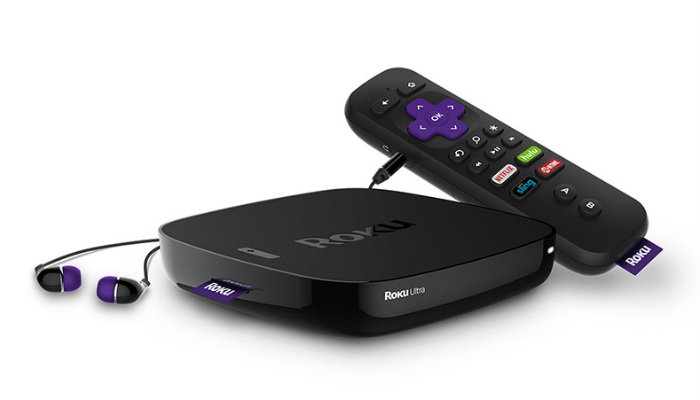 The Ultra also features a beefed up remote. In addition to voice control and power/volume buttons, it also has a remote finder feature and a headphone jack that allows you to watch your favorite content without disturbing others.

Finally, the Roku Ultra also has an ethernet port, allowing you to hardwire the device to your router. So if you have spotty Wi-Fi or are testing the limits of your Wi-Fi with lots of 4K streaming, the Ultra may be the box for you.

Which Roku streaming media player is best for you depends on your needs. Ask yourself the following questions: Do I have a 4K TV (or am I planning on getting one)? Does voice control sound like something I’d use? Do I want something I can easily take with me? How much am I willing to spend? Answering these questions should help you narrow down your options.

Do you own a Roku media streaming device? If so, which one do you have? Let us know in the comments!

How to Set Up an Inexpensive Home Intercom System
5 Top Apple Pencil Alternatives You Should Consider Getting
5 of the Best Noise-Cancelling Earbuds
How to Get Google Play Movies, Music and Photos on Roku
Tech Stocking Stuffers that Won’t Break the Bank
Top Gifts for Gamers This Year
4 of the Best Budget True Wireless Stereo Earbuds
6 of the Best Tech-Friendly Backpacks