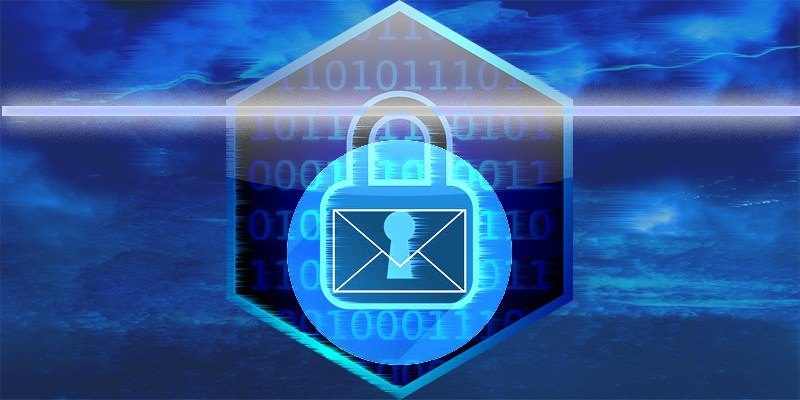 “If you’re not the customer, you’re the product.” This cardinal rule of the Internet has been proven true over and over again, and email is no exception. Luckily, not all providers are targeting you with the same intensity, and some are actually quite private. Some, like Google, mostly scan emails to help with their AI functions, while others, like Yahoo!, are digging for information they can add to your advertising profile. But which email providers are rummaging through your inbox, and which ones can you trust? 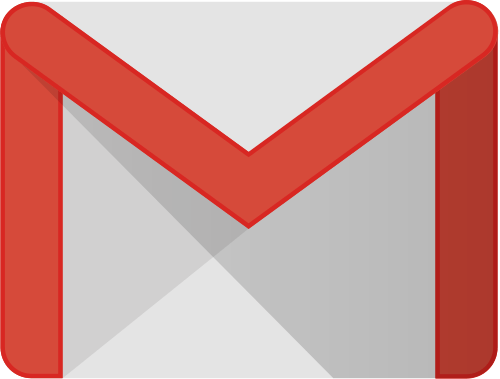 It may come as a surprise that Google, the world’s biggest advertiser and tracker, does not scan your inbox as part of its targeted ads program. It actually did for quite some time but ended the practice in 2017 since the data they gather from email is relatively redundant to their other sources, and users probably found email-based advertising a little creepy.

However, Google does scan your email for security threats, high priority notifications, calendar events, and some of the other features you might enjoy, like Smart Compose. If you like automatic flight reminders and emails that autocomplete in large chunks, you can keep it on, but you can also go to “Settings -> General” and turn it off.

A bigger concern is that Google allows certain third-party app developers access to users emails, meaning that the contents could be mined for advertising data or even directly read by humans. Google says that these developers undergo a strict vetting process, but it isn’t exactly transparent. To check your third-party app status, you can look in your Gmail security settings. 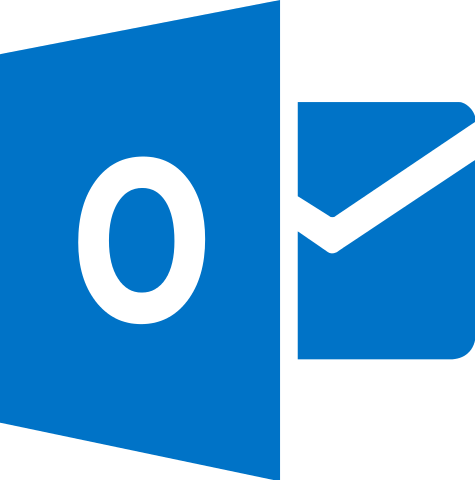 Microsoft’s email service, like Gmail, advertises for revenue, but doesn’t use your emails to target those ads. They do scan for security threats, like phishing links and possible malware attachments, but no one is reading your emails at any stage of the process.

Outlook also supports third-party apps, though, and while the developer access policy isn’t as open as Google’s, some of them may still scan your emails and send it off somewhere. This is most likely with business users who have installed third-party productivity apps, but it may be worth checking your security settings anyway.

Verdict: Not reading your emails. 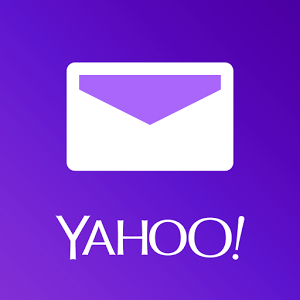 Despite the ups and downs of this company over the years, it remains one of the largest email services. Unfortunately, it’s also one of the only providers that scans your email content. Their algorithm looks at receipts, travel information, and other emails from organizations that it can use to serve you ads. The bright side is that this only applies to emails you get from companies, not to your personal correspondence.

You can opt out by going to your privacy controls page and toggling the interest-based ads option. It is turned on by default, however, so it’s up to you to turn it off.

One of the entities behind all this data collection is Oath, the Verizon entity that bought Yahoo! in 2017, and that also owns brands like Tumblr, MapQuest, AOL, TechCrunch, and more. In general, their privacy policies are not user-friendly.

Believe it or not, AOL mail is still active, with an estimated 2.3 million active users. All you really need to know about its privacy policy is that it has also been acquired by Oath, so it’s pretty much the same deal as Yahoo! Mail. You can opt out, but if you don’t, your emails are being scanned for advertising data.

Verdict: If you’re still using AOL, you’re in a very special club. However, you are also in the club of people whose emails are being scanned by Oath.

This Russia-based email service boasts over 50 million users but doesn’t have a strong reputation for privacy one way or the other. Their privacy policy does mention that the content of your emails may be used for advertising, though, and their revenue does come mainly from tracking you and serving you ads.

Verdict: A fairly solid company, but there’s a decent chance they scan your emails for more than viruses.

This email service isn’t well-known, but Zoho nonetheless boasts over ten million users (four times AOL’s numbers, if you’re counting). Since their primary business model is providing a suite of services to businesses, their personal email services are ad-free, and thus, creep-free. Beyond spam/security scans, they don’t collect any data from your emails.

Verdict: Ad-supported, but no reading/scanning/tracking and good encryption standards.

This Swiss email service was thought up by particle physicists at CERN. It’s ad-free but free accounts don’t offer much storage, as the service is primarily supported by paid users. The end-to-end encryption, Swiss privacy laws, and general data security focus are all very strong, though, which may make the price worth it to some.

Verdict: Want your emails not only to remain private but be encrypted and stored in Switzerland? ProtonMail may be right for you. 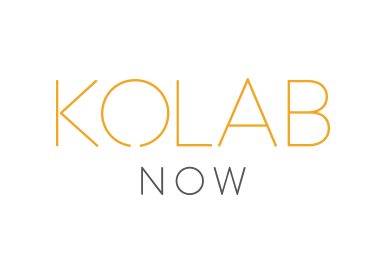 The number of companies mining your emails for advertising data is surprisingly small, especially since Google no longer does it. In general, just stay away from Oath-run companies and your email is likely to remain completely yours, though if you value higher levels of privacy, you should look into one of the smaller, more privacy-focused services that have gained popularity over the last decade.