Consumer technology is moving at a fast pace, and Google has to catch up with all the demands that its user base has put forward. It’s a very exciting moment in the history of mobile devices. To respond to increasing demand for better software, and improving upon the latest version of Android, Google has decided to take the next step and release Android 5.0 “L”. Since very little has changed on the consumer end of Android for the past year, we’re expecting to see a considerable amount of updates in this next version. Let’s see exactly what we can expect to experience in this new operating system.

The first noticeable change in Android will be its new user interface. Its new interface will be more seamless and beautifully fluid. Nothing says you have an awesome smartphone or tablet than having an operating system behind it that responds to your touch as naturally as possible.

Have a look at this video to see how Material Design changes Android’s UI: 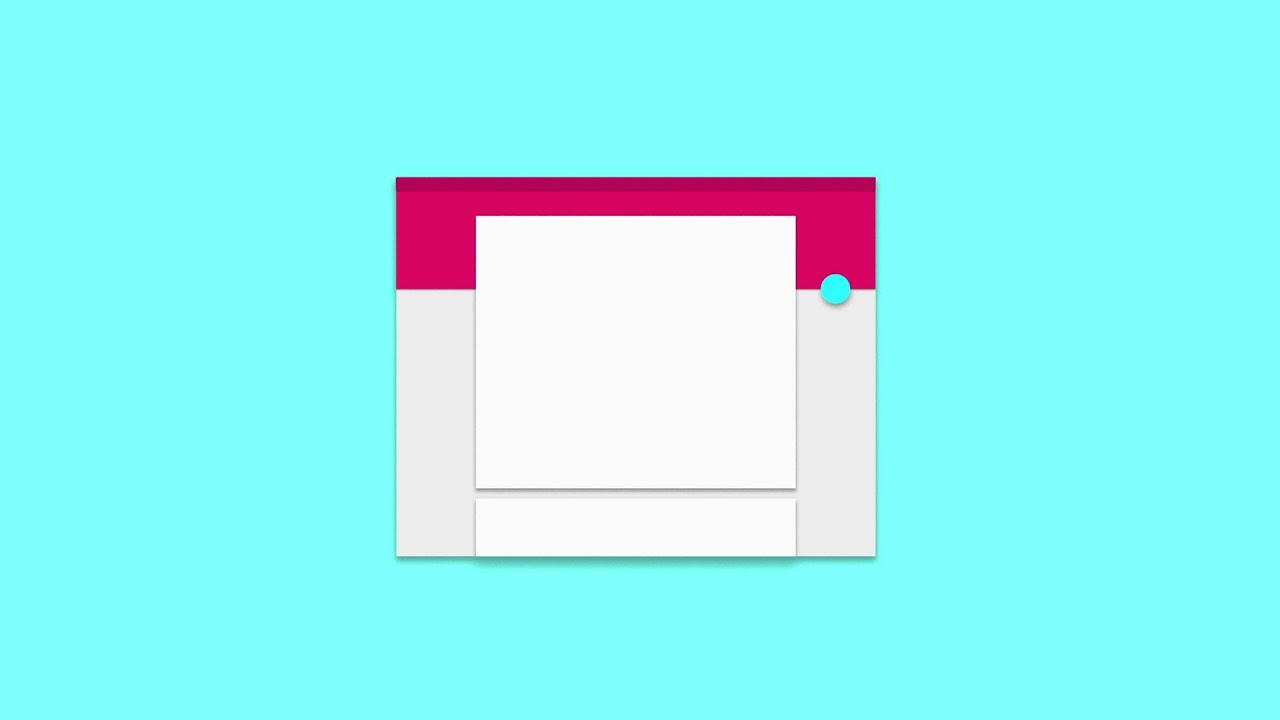 This interface change is perhaps the biggest that has happened to Android in a number of years. I think users will generally have a very positive reaction to the changes. But that’s just me. Post a comment if you feel otherwise! Seeing differing opinions is very healthy for us, after all!

As Android went through several different iterations, it has made progress in battery-saving technology. Google feels that the most recent versions of Android haven’t done enough to save battery, and users of the operating system agree. Through a project code-named Project Volta, Android 5.0 L will dim the CPU’s clock, slow down background app processing, and limit the refresh rate on the screen. Doing such things could help put a dent on battery usage throughout the phone’s lifecycle. However, I fear that this is still not enough since the real problem is battery technology, not the software running on the phone.

Along with battery-saving actions, Android L devices will also show you a more detailed history of battery usage, showing which activities have drained the battery more.

Instead of pulling down a curtain to get your notifications, you will now be receiving them on your lock screen and inside your apps. You can still swipe down to check your notifications, but you now have more ways to view them. Once you’re inside an app, a notification will come up on some part of your screen in a non-invasive manner. Nevertheless, I think that this will still be a bit invasive. Hopefully, there’s a way to turn this feature off for those who are sensitive to this.

4: Beyond Phones and Tablets

Google needed a new version of Android not only because of market demand, but also because smartphones and tablets are no longer the only things that need an operating system. Smart watches, automobiles, and television systems have been getting more advanced features that can use something like a mobile operating system to run them. No doubt, Google has plans for its driverless vehicle that include Android Auto in the picture. Android L will now be able to stand as the driving force behind all of these devices. I think that Android Smart Home might not be a distant thought.

5: Chrome Is Getting a Facelift

Chrome is about to become much more interesting with integration into the Material Design department. Chrome will also have easier tab management, allowing you to view all of your tabs by pressing the “recent apps” button. Other applications will be able to get into the Material Design vibe like this if they’d like by using one of the 5,000 new APIs that will come with this new version of Android.

The Future Is Now!

It seems as if though mobile computing will take another leap as a result of Android L. Only time will tell how integrated our lives can be with the mobile infrastructure. If you have any thoughts on this, leave them in a comment!