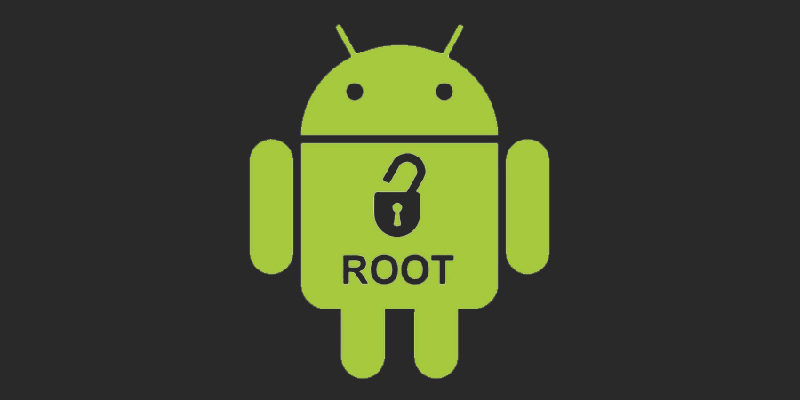 Prior to Marshmallow, the traditional way of rooting Android devices was accomplished through modifying the files in the “/system” partition which made the superuser – the process that handles root access requests – run at startup with all the permissions it needs to work properly.

When Android Marshmallow was introduced, Google tightened security, so the traditional way of rooting did not work anymore. This paved the way for the introduction of a “systemless” way of rooting which does not require the modification of the “/system” directory. Instead, it uses a modified boot image to launch the superuser process.

Let’s look closely at some of the advantages and disadvantages the systemless method has over the traditional root method.

The major advantage of systemless root is that it makes it a lot easier for you to accept over-the-air (OTA) updates using this method.

The traditional method, on the other hand, compromises your ability to receive OTA updates because it modifies your “/system” partition in a way that deviates from the device manufacturer’s intended software setup, which is why some phone makers prevent the installation of OTA updates when they detect that the phone is rooted, as doing so may brick the phone.

The systemless root method also prevents the “soft-bricking” of your device if you do not have a supported kernel which was the case when using the traditional method to root Android Marshmallow. If your kernel is not supported, your device will not be rooted but will still boot normally.

In addition, it is now much easier to unroot your device if you want to. A simple factory reset should do the trick.

A general disadvantage of rooting your device, regardless of the root method you use, is that some services, such as Google’s Android Pay, will simply not work as a result because it runs verification on your phone to detect whether your device is rooted or not and blocks access to those services if root access is enabled.

At one point Android Pay worked on devices rooted the systemless way, but that was not by design, and the app has now been patched to detect devices with systemless root. 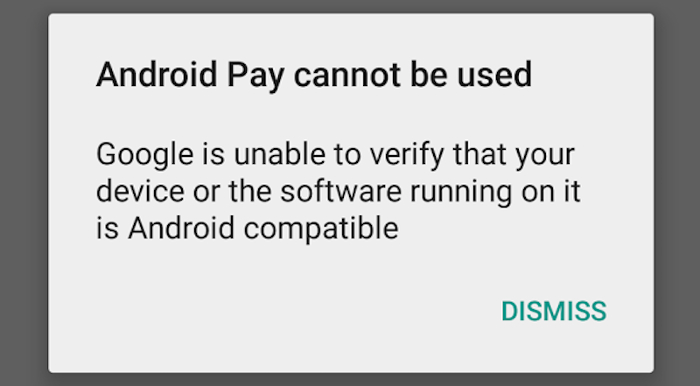 There are currently no plans to circumvent these restrictions, so if this is important to you, it may be wise for you to refrain from rooting your device.

A specific downside of the systemless root method is that it will not be effective if your device has a locked bootloader. If that’s the case, you may need to find another way to root your device, but there’s no general workaround available at this time.

Which method should you use?

You don’t have to decide which root method to use because it wholly depends on the type of device you own and its Android version.

The systemless method is only compatible with Android 6.0 and later. If your device is running Lollipop or earlier, you have to stick with the traditional method. For those with Marshmallow or later, the systemless way is the only feasible way to root your device at this time.

If you decide to flash the SuperSU zip file onto your smartphone, it will automatically decide which root method to use based on your device’s specifications.

However, if you’re hoping to re-root your device with the new systemless method, you must perform a full unroot and re-flash the stock “/system” partition before beginning as neither method is compatible with the other.