Since the early 2010s, smart TVs have become a significant presence in the modern home entertainment marketplace. A hybrid of television and computing technologies, they serve as a central hub for entertainment and news from a wide range of sources: over-the-air broadcasts, cable, streamed video from the Internet, as well as game consoles, Blu-ray players and other devices. Though gadget-lovers appreciate the variety possible with smart TVs, old-school TV fans may prefer the simplicity of a basic television set.

Smart TVs look like almost any modern traditional television set: a familiar rectangular screen on a stand, a forest of connector sockets on the backside, and a remote control. The real difference is in what you don’t see – the microprocessors, software, and other tech on the inside. 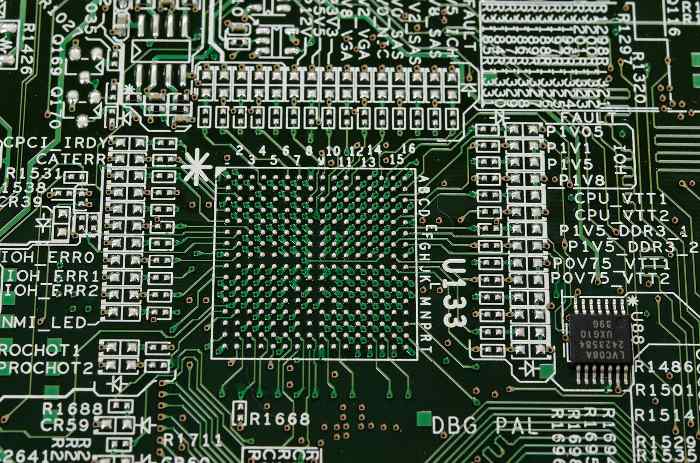 Virtually all modern TVs now have some kind of digital computing technology; in lower-end sets, it’s pretty basic, controlling the sound level, channel, and other details. By contrast, a smart TV has computing “brains” to rival a high-end tablet PC: one or more powerful processors to handle many tasks, greater amounts of memory, and loads of built-in software. Another crucial ingredient is WiFi, as they use all kinds of content from the Internet including video, web browsing, and software updates. 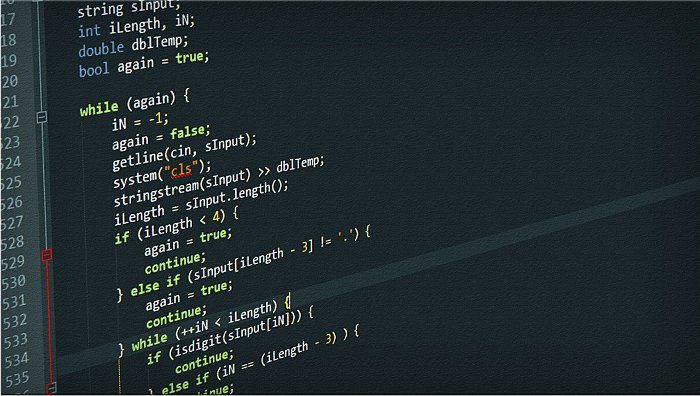 When you turn a smart TV on, it “boots” like a computer into an custom operating system tailored to managing its various functions. The OS software coordinates the video sources, runs the apps, and provides on-screen menus you navigate with the remote. 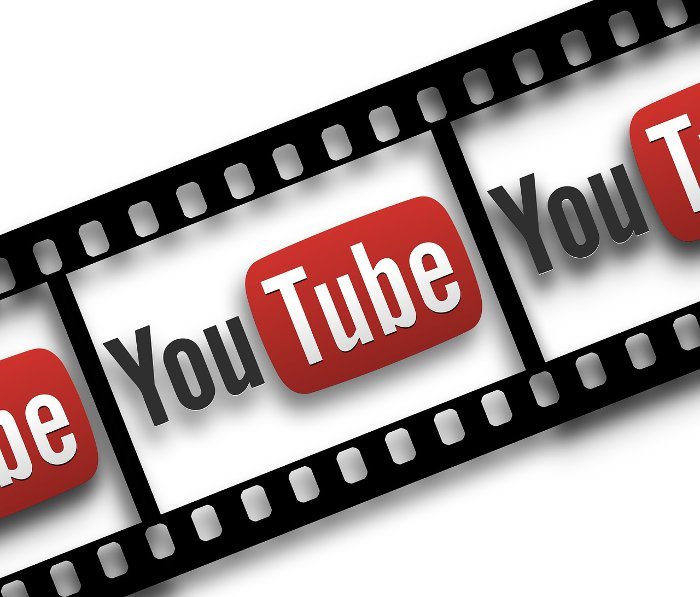 Traditional TV programming from cable, satellite or antenna is but one of many functions offered on a smart TV. They come with a host of apps, each tailored to a specific purpose. In addition to factory-installed apps, you can typically add hundreds of others. Streaming apps, such as YouTube, Netflix, and Hulu, provide content from these sources. There are also apps for games which run on the TV itself. Other apps deliver specialty content such as for sports leagues and a range of Interests. Utility apps let you “mirror” video and images from your smartphone, laptop or tablet device, or display a slideshow of pictures from a USB stick. 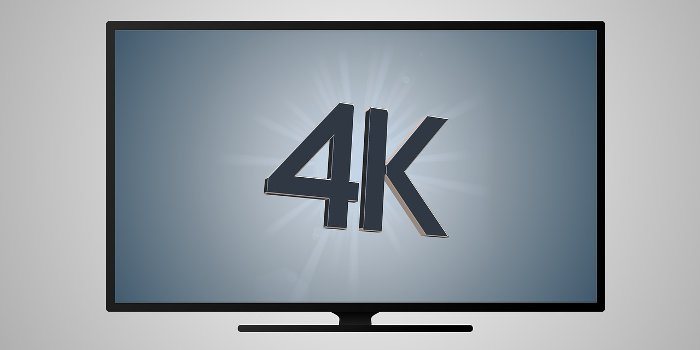 Smart TV features are typically found on higher-end models, so they come with High-Definition and 4/8K screens. Note that not all ultra high definition TVs have what it takes to be a smart TV. Some offer a super-sharp picture without the processor, apps or WiFi.

Smart TVs provide a wide range of content, from local news to streaming movies, web browsing, and other services. Many of their features are in software, and the TV makers provide occasional upgrades, giving your set new, improved features. In addition, since smart TVs use some of the most advanced displays available, they provide a sharp, clear picture.

The features found on smart TVs command a premium price compared to simpler models, so be prepared to spend money. Their flexibility and sophistication also means they’re complicated, with many features to learn and menus to navigate. Because of the remote’s limited ability to enter text, web browsing and other functions are more awkward than doing the same task on a tablet. Also, some smart TVs spy on their owner’s viewing habits to gather marketing data.

Smart TVs are a significant evolution in home entertainment, offering many media options from a single convenient package. For those who are into the latest high-tech gadgets and who might already own set-top boxes, game consoles and other devices, a smart TV will help further expand their digital universe. On the other hand, others who want nothing more than to flip on a favorite channel would probably be happier with a simple television set.