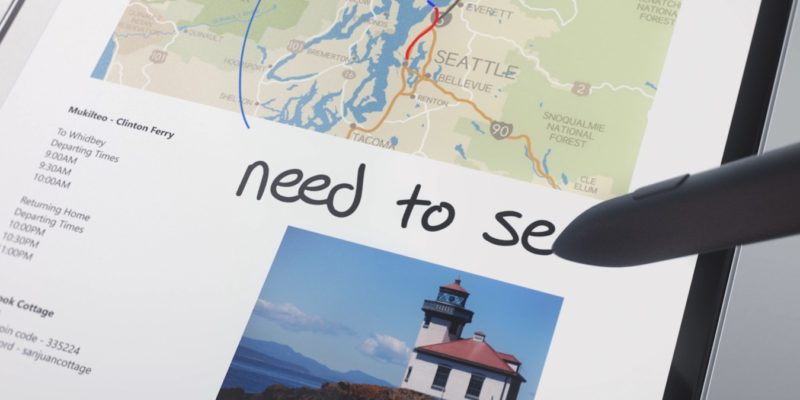 When we covered the Microsoft Surface Neo, we roughly touched upon its operating system, Windows 10X. At the time of writing, it seemed to just be a regular edition of Windows 10, just adapted to a dual-monitor laptop.

However, since then, more details on Windows 10X has surfaced, and it’s looking to be different from the base Windows 10 experience. Let’s pry open what was found and look at some of the more interesting changes.

Windows 10X will have dynamic wallpapers by default. If you don’t know what these are, these are wallpapers that move instead of being a static image. It’s a more interesting way to have a background that changes but more advanced than a slideshow.

The wallpaper that was shown had a mountain that went through day and night cycles. These cycles were matched to your system time, so you had a sunny day scene at noon and a starry sky come night time.

Windows 10X will have a different Start menu too. Microsoft is aiming to build Windows 10X to be productivity-focused, to mirror how the Surface Neo is designed for work on the go. As such, the new Start menu won’t focus on showing you games and media; instead, it’ll show you productivity apps and recent documents so you can get to work faster.

In Windows 10, the Action Center’s main job is to direct you to the proper settings page when something comes up. 10X’s Action Center, however, lets you control things from the center itself. This means less time prodding around different windows and more time getting stuff done.

If you read the article we wrote on the Surface Pro, you’ll know that Windows 10X has the ability to detect when a Bluetooth keyboard is placed on one of its screens. It will then alter the user interface to accommodate for the keyboard, and even show additional typing controls on the other half of the screen with the keyboard on it.

This new mode has a name: “Compose Mode.” We’ve also learned that you can engage Compose Mode without the keyboard. Windows 10X will display a digital keyboard and trackpad for you to use instead. It may not be the best option for long periods of writing but it is better than nothing!

Will All This Be Available For PCs?

At the moment, Windows 10X is exclusive to Microsoft’s foldable PCs, such as the Surface Neo. There isn’t a great deal of reason to port it over to the PC, as it’s specifically designed towards a dual-screen laptop. As such, if you’re interested in Windows 10X and what it has to offer, keep your eyes open for details on the Surface Neo.

There’s a lot more to be revealed about the Surface Pro, but for now, we have more details on its bespoke operating system and how it differs from Windows 10. It appears to be a more productivity-focused operating system than its bigger counterpart, aimed at helping people get their work done on the go.

Does this make you interested in getting a Surface Pro? Let us know below.