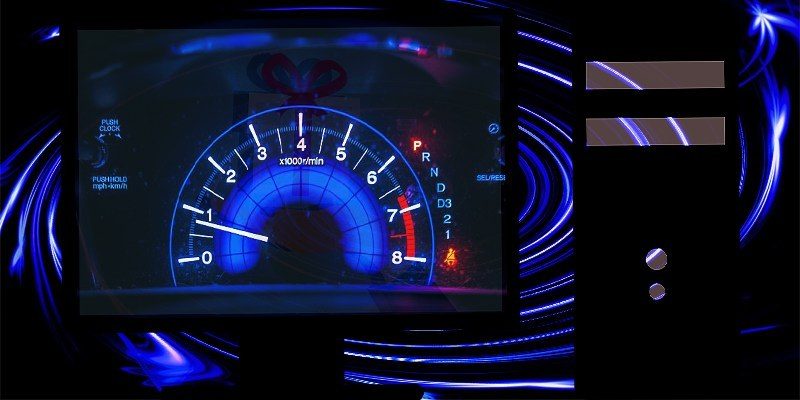 Computer component performance can be measured in gigahertz and gigabytes, but the whole does not necessarily equal the sum of its parts. Whether a computer is “fast” is difficult to measure, since the exact same hardware setup can feel fast or slow depending on how the parts interact and how you use the computer. If you want your computer to feel fast, you’ll need to make sure you focus on getting the right parts to work together.

Disclaimer: there are exceptions to everything; the generalizations below all assume different levels of real-world use by average people. 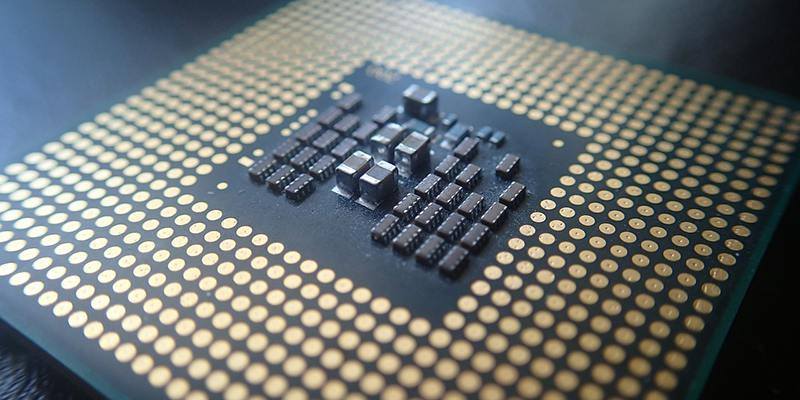 This is the “brain” of the computer, and it’s vital both for running more complex programs and multitasking more effectively. However, don’t be fooled by a higher clock speed (measured in GHz/second) – there’s much more to how well a processor works.

Another number to look at here is the CPU cache, usually listed as L2, L3, or L4. This is super-fast memory that lets the CPU process more complex tasks. A big cache size is nice, but it only affects speed at higher levels of use. 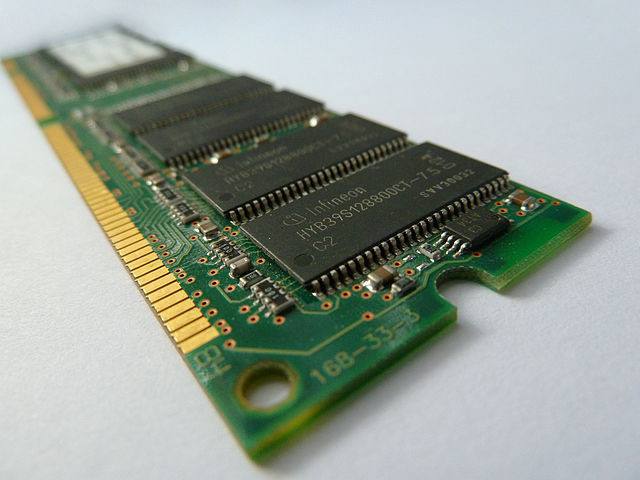 When a human is solving a puzzle they often need to run some information through their brain while storing other bits for later use in their short-term memory. Having more RAM basically expands your computer’s short-term memory, allowing more programs to do more things at the same time.

Stuffing in a lot of RAM will definitely make computers faster. (And it’s by far the easiest thing to upgrade.) However, keep in mind that the benefits will start to drop off after a certain point unless the extra RAM is accompanied by a CPU that can fully utilize it.

This one is easy: SSDs are pretty much always faster and better. They cost a bit more and max out at smaller sizes, but other than that, even lower-end SSDs will provide significant performance boosts to just about any computer. They’re usually quieter, cooler, more reliable, less prone to impact damage, and more power-efficient, and they’re relatively easy to upgrade.

The main types (as of August 2018) are Single Layer Cell (SLC), Multiple Layer Cell (MLC), and Triple Layer Cell (TLC). The general rule here is that the more layers per cell = cheaper, shorter lifespan, and slower. “Slow” is a relative term, though – they’re all fast compared to HDDs. 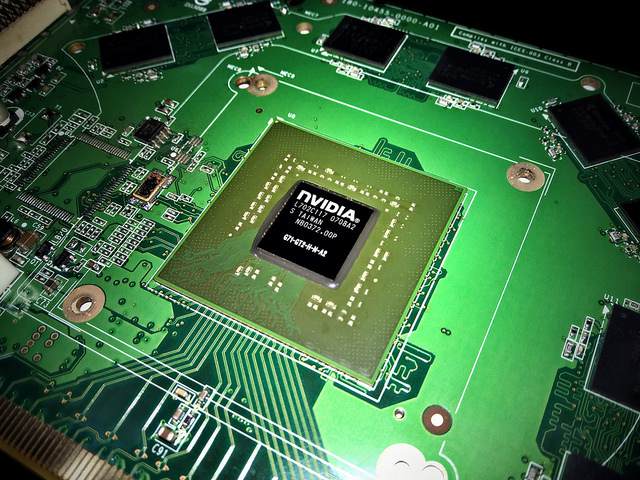 In general, graphics cards are the luxury add-ons of the computer world. If you play newer video games, work with lots of graphics-heavy applications, or mine cryptocurrency, you need a good GPU, but otherwise, your computer will run fine with lower-end hardware.

A GPU is a CPU that is specifically built for graphics. The main thing to look for here is bandwidth, or the memory that comes built into the GPU. Higher is always better in this case – GDDR4 beats DDR4, GDDR5 beats GDDR4, and so on – but you won’t typically need a huge amount, so don’t worry about getting the most gigs. If your intended use is on the high end, you may also want to look into CUDA cores, shaders, fan types, and thermal power design (TDP) values to maximize your efficiency. 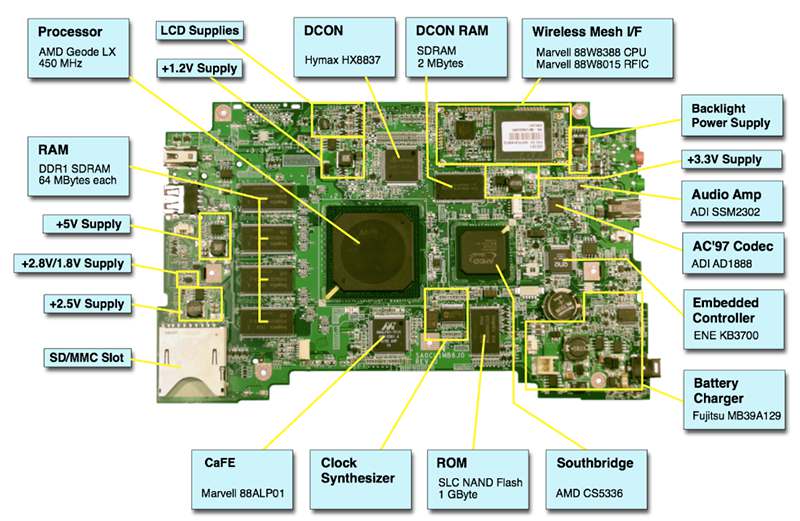 The motherboard is what connects most of your main components, but it’s really not that vital for speed. The individual components can usually send data through it as fast as they need to, though occasionally some (especially custom) high-end systems will benefit from a faster front-side bus (FSB) connection so that the computer gets the full benefit of a high-powered CPU. In general, average users don’t need to worry about it.

When it comes to software, there are a few things to consider:

So what will make my computer fast?

Ultimately, if you want to make your computer fast, the most important thing to consider is how you’ll be using the computer. Minimal users can get away with minimal specs and feel fine, while video editing on a low-spec computer will feel like wading through molasses. A good CPU, a decent amount of RAM, and an SSD will provide all the speed an average user needs, but if you have more intense needs, you’ll have to put in some research to make sure your system measures up.

Image credit: nVidia G71 GPU, Board of the Mother 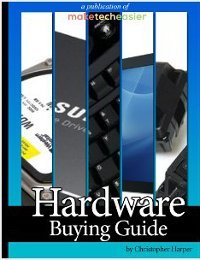 How to Fix an Unformattable and Unusable USB Drive
USB Flash Drive vs. External HDD and SSD: Which Is Best for You?
How to Completely Reboot Your Home Network to Fix Network Glitches
How to Speed Up Your Printer and Make the Printing Process More Efficient
How to Upgrade Your Hard Drive to SSD
Why Does My TV Say No Signal? A Quick Troubleshooting Guide
AMD vs. Intel CPUs: Which Company Is Winning in 2019?
Tested: Does Your NVMe SSD Need a Heatsink?