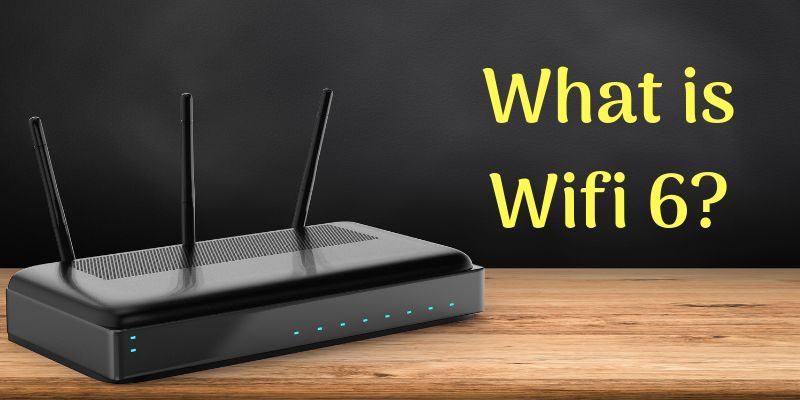 Wi-Fi 6 is the soon-to-be-released, newest version of Wi-Fi. It will be called 802.11ax when using the traditional method of identifying the different versions. It will be a definite improvement over the current standard, 802.11ac. At the same time that the new version is rolling out, the naming system as determined by the Wi-Fi Alliance, the group that stewards the implementation of Wi-Fi, is also changing to a simpler number system. The 802.11ac version you are using now will be renamed Wi-Fi 5, and the “ax” will become Wi-Fi 6. 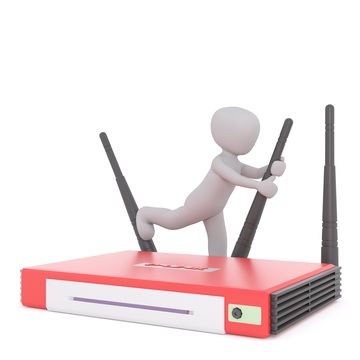 Users will no longer have to wonder which letter is better. The numbers will be more straightforward. You don’t have to remember if “ac” is better than “n”, or if “g” would be the best. In the new system six is better than five. It’s much easier to remember.

Your device will run faster. A user with one Wi-Fi device and a Wi-Fi 6 router should be able to achieve speeds of up to forty percent higher than with Wi-Fi 5 (ac). More efficient encoding of data and packing more data into the radio waves make this speed possible.

Wi-Fi 6 will have better performance, especially in congested areas and homes using a lot of Wi-Fi devices. Think of places you’ve been where there are huge numbers of people using Wi-Fi. Places like stadiums, conferences, airports, and office buildings will be able to offer a better Wi-Fi, making your device work faster. Each user’s average speed could increase four times! 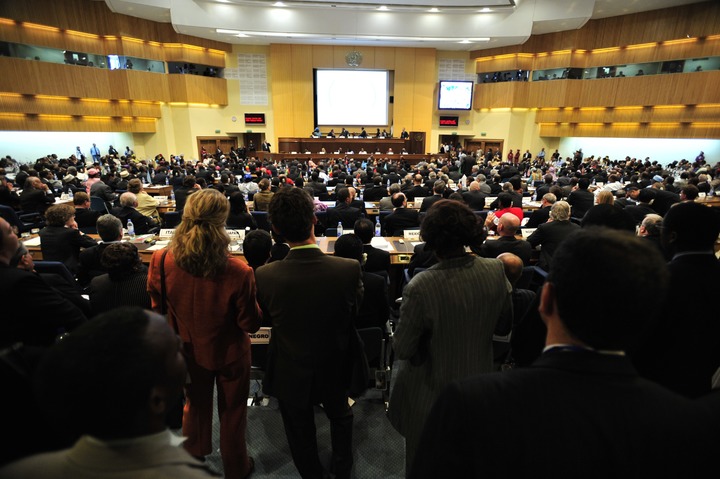 At home, all of your devices will work better no matter how many of them are working at the same time. This capability means if someone has 4K video streaming, it won’t slow down your gaming!

The new version will contribute to longer battery life. Wi-Fi 6 has a new feature called “target wait time” or TWT. This feature will extend your battery life because the access point will tell your device when to put its Wi-Fi to sleep and when to wake up again to receive a new transmission. With the Wi-Fi radio sleeping more, less power will be used, meaning your battery won’t drain as quickly. 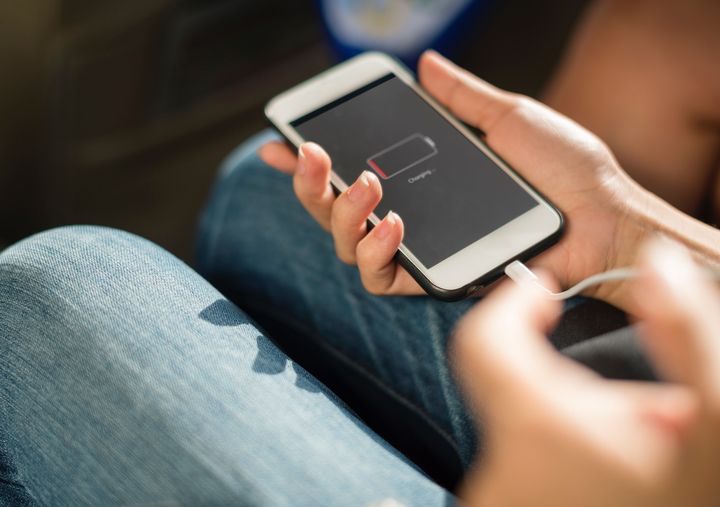 How does it work?

Wi-Fi 6 divides wireless channels into a large number of subchannels, so the access point can communicate with more devices at one time than was previously possible. With Wi-Fi 5, the access point could talk with more than one device simultaneously, using MIMO (Multiple In Multiple Out technology). However, those devices could not respond all at once. Wi-Fi 6 will have an improved version of multi-user technology known as MU-MIMO. That feature will make it possible for the devices to answer at the same time.

Alliance wants the branding to go beyond just hardware. There are plans in the works to enable devices to see the networks that are available and their version numbers. If two networks are available, your device will display them with labels like Wi-Fi 5 and Wi-Fi 6. So, you can easily choose the newer and faster one.

When will I see it?

The Wi-Fi Alliance wants to roll out Wi-Fi 6 and the new languages in a way that limits consumer confusion. The new language will start to appear next year, especially on more modern routers. Some devices are already advertising their use of some Wi-Fi 6 technologies, but the final standard has not been adopted yet, so if possible, hold off on getting a new router once Wi-Fi 6 is standardized. The current target for the Wi-Fi 6 routers is the second half of 2019. 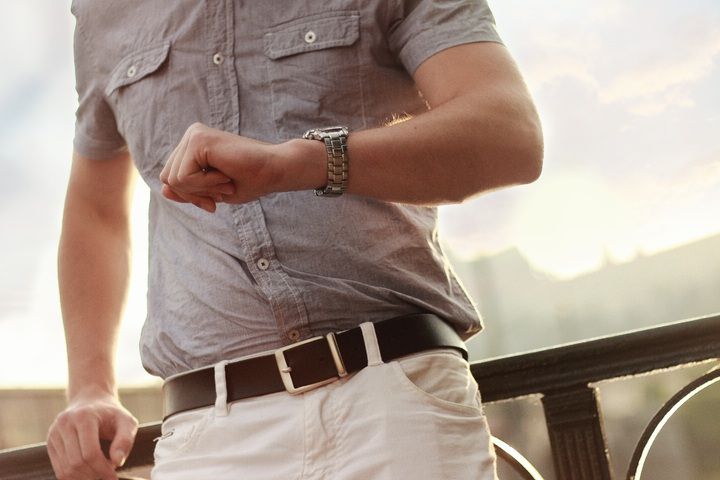 You will also see a logo on new devices using Wi-Fi 6 to indicate the device has passed the Wi-Fi Alliance’s certification process. Previously, the logo was not specific as to the standards of which version of Wi-Fi it supported.

The Wi-Fi Alliance represents just about every major company that builds devices with Wi-Fi, so this change most likely means that everyone is on board with the changes. That being said, though, they admit that it is unlikely it will be immediately adopted. They also acknowledge that they cannot force anyone to actually use the new branding.

And one final reminder: To use Wi-Fi 6, you must have a compatible device. It doesn’t matter if you buy a new router using Wi-Fi 6, though, unless you have a device that also uses that technology. Otherwise, your device will just continue to use Wi-Fi 5.

So get ready. Faster wireless is coming your way in 2019!