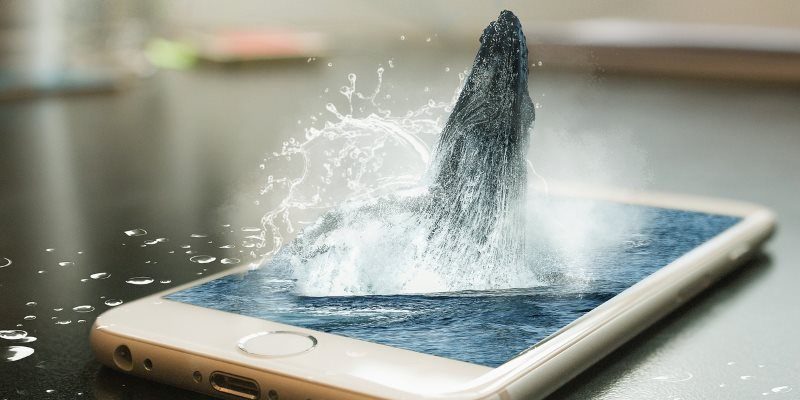 Mobile games have a very different approach to making money than other games do. The concept of a paid app is slowly dying out; people are choosing instead to download free apps over their costly counterparts. Of course, free apps have to make a return somehow, and there are different strategies that developers try to achieve this.

One of them is to offer a base free game that can be played as long as the player likes, but certain aspects are locked behind a paywall. Some games may offer one-off payments for content, but other games have recurring paid content that a user could, theoretically, buy an infinite amount of times. The most common variant is the “gacha” where powerful characters and/or items are placed into a lottery-based system, and players pay real money to pull tickets from that lottery.

This has birthed a unique kind of consumer called the “whale.” Due to the infinite ceiling on potential mobile game expenditures, there are people who put an exceedingly large amount of money into the games they play. This may come from a desire to collect every item or character, but some mobile games offer incentives for collecting duplicate items, thus expanding the amount of pulls a player has to do to complete their collection. These whales aren’t unheard of to rack up bills in the thousands of dollars in their quest. 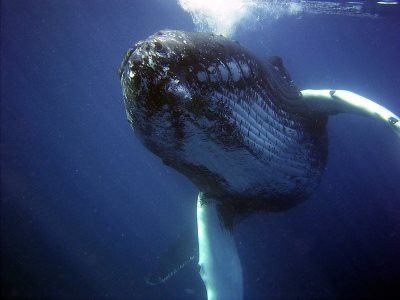 It may sound like these whales are an odd blip on the radar, but they’re actually very important for mobile game developers. Adweek stated that the top ten percent of spenders on a mobile game typically make up seventy percent of its in-app purchase revenue and fifty-nine percent of its total revenue. As such, whales are not simply an anomaly to be ignored; they can be the driving force that helps keep a game alive and free for everyone to play.

Typically, these will also be the people who have the biggest passion for the game they decide to spend money on. After all, nobody would drop such large figures on something they found boring! This makes whales somewhat of a “gamer elite” in the eyes of developers. These are the people who typically have the best ideas on how the game is faring and are willing to back up their words with their money.

Some examples of whales that told their story to journalists include David Pietz, who spent $20,000 across five years on various games, as well as Daigo, who dropped an accumulative $70,000 on the mobile game Fate/Grand Order.

Can It Get Addictive? 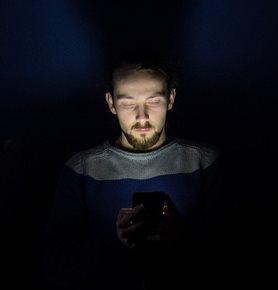 Of course, any lottery-based prize system that holds items of great value will cause addiction. While some whales are very good with their money and simply have a lot of it to spend on their hobbies, others do it because they’re hooked on the idea of getting a rare item that they desperately want.

When whales go bad, it ends up eating into funds that the player doesn’t really have to play mobile games with. Worse, it can lead to them spending other people’s funds in lieu of their own!

What this Means for Mobile Users 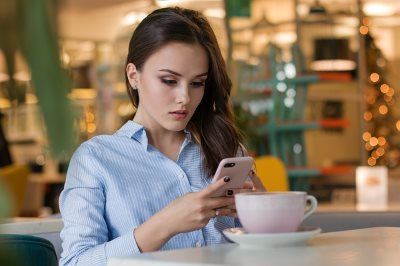 With this money-spending pattern becoming less of an abnormality and more of a reliable income producer, game developers are encouraged to put their own addictive lottery systems into their own games. This means when you begin to explore the world of mobile games, there’s a good chance you’ll bump into a paid lottery system.

If you’re a parent whose kids have access to mobile games, keep tabs on what they’re spending their money on, if you can. When they’re too young to make payments themselves, this can be as simple as keeping an eye on what you’re buying for them. If they want an in-game currency, as, what it’s being spent on – is it items or gacha? If they have their own method of payment, try to talk to them about any lottery-style games they play while also respecting their right to spend their money as they see fit.

If you have an addictive personality yourself, it’s best to avoid these kinds of games altogether. While it’s technically possible to play these games without paying a dime, the temptation to upgrade to a paid experience will always be present. It’s up to you to decide if you’re mentally strong enough to say “no more,” even when the game is waving an exclusive character or other item at you that will go away forever if you don’t get it soon. Remember: when the fun stops, so should you!

Whale of a Time

With mobile apps moving away from paid products and adopting free-to-play experiences instead, developers have been putting all kinds of money-making methods into their games. This leads to people spending a lot of money on the games they love. Now you know what a “whale” is, who they are, and why they’re talked about.

Are you a big spender in mobile games? Or do you keep your wallet shut tight? Let us know below!