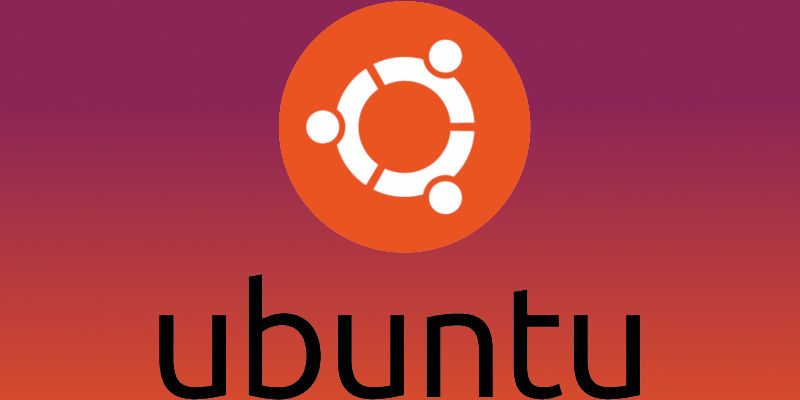 Ubuntu is the most popular Linux distribution in the world. It may (or may not) be the best, but it is definitely the most popular. The distribution, or packaged “brand” of Linux, is developed by Canonical Ltd. for use on desktops, servers, and many other applications.

Ubuntu is also the most popular operating system in the cloud. It’s the operating system Google built its Android development tools around. Ubuntu was the first Linux distribution supported by Valve for Steam. When most people think of Linux, they’re probably thinking about Ubuntu.

What Is Linux Then?

Even though Linux drives a majority of the Internet, most people haven’t even heard of it, let alone using it. So, what exactly is Linux?

Technically speaking, Linux is just a kernel, the core of a computer operating system. That Linux kernel is at the center of much more than what people typically think of as “Linux,” including Android. The software typically referred to as the Linux operating system is actually a combination of the Linux kernel and a set of open source tools, many of which come from the GNU project, leading some people to call it GNU/Linux.

To put it all simply, GNU/Linux (many call it “Linux” for short. though that is incorrect) is an open source operating system built around the Linux kernel. It’s a descendant of the Unix operating system, making it a cousin to the BSD operating systems and macOS. Even though the applications built for these related operating systems won’t work directly on Linux, software is often ported between them. After all, the underlying systems are actually fairly similar, and you probably won’t have too hard of a time switching from a Mac to Ubuntu or vice-versa.

How Did Ubuntu Get Started?

Ubuntu wasn’t always the most popular Linux distribution. In fact, it’s actually a comparatively young distribution. With that said, the rise of Ubuntu lines up pretty well with the uptick in Linux popularity as a whole. 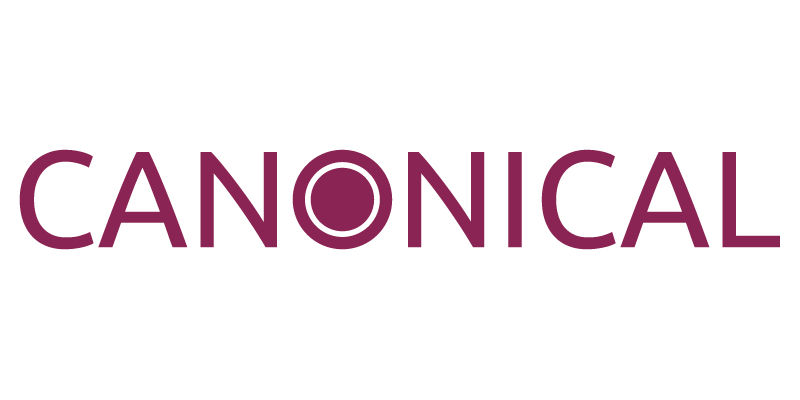 Ubuntu comes from the Debian Linux distribution. Debian is one of the oldest and most welrespected distributions, and it developed many advancements that modern Linux users rely on daily. Mark Shuttlesworth, a South African entrepreneur, was a fan of Debian and worked with it when he built his company, Thawte Consulting. After that same company was acquired, Shuttlesworth chose to fund the development of a new Linux distribution, Ubuntu. 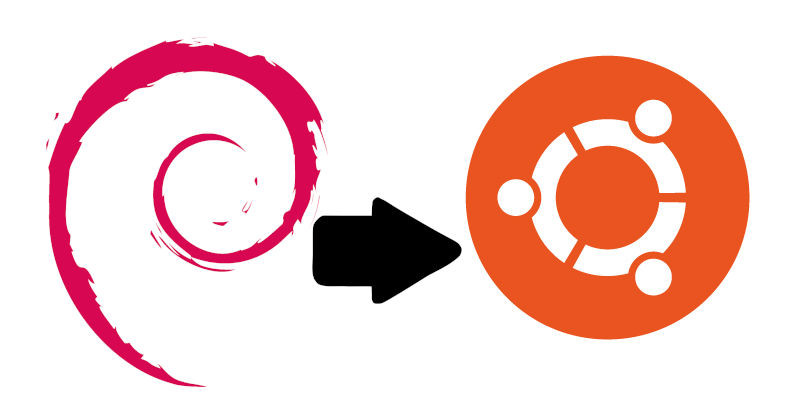 The initial goal of Ubuntu was to take Debian, which was fairly difficult to install at the time (2004), and make a Linux distribution that anyone could use. Actually, the first bug filed for Ubuntu stated that Microsoft Windows dominated the desktop operating system market, and Ubuntu was there to change that.

Ubuntu’s earliest releases focused on developing user friendly features, like a graphical installer that walked users through the steps of setting up Ubuntu. Ubuntu configured your computer for you, which wasn’t a given in the Linux world at the time. It provided a ready-to-use desktop right out of the install. Ubuntu also made a point of making thirdparty software, like drivers, easily accessible, another sore point for Linux users.

What Can You Do with Ubuntu?

In case it wasn’t already clear, you can do pretty much anything you want with Ubuntu. It’s a powerful and versatile Linux distribution. You can theoretically install and run Ubuntu on every device you own. That means you can run Ubuntu on your desktop and laptop.

Then, you can use Ubuntu to host your website on a server. You can build a network attached storage device to back up your files on your network using Ubuntu. Next, install Ubuntu Core on a Raspberry Pi to use it as an IoT device. Finally, connect it all with your custom-built router, also running Ubuntu. If you’re feeling really creative, there are even a couple of ways to run Ubuntu on your Android phone. 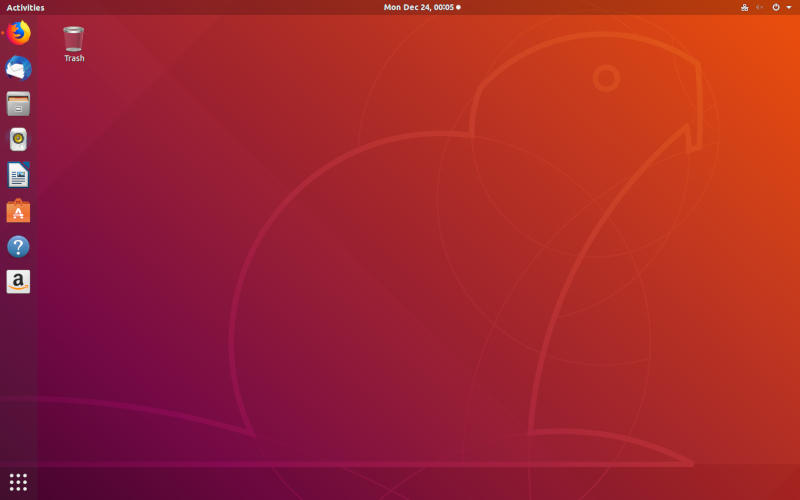 Chances are if you’re reading this, you’re probably considering installing Ubuntu on your desktop or laptop. Even there you’ll find plenty of options. Ubuntu comes in a variety of “flavors,” each built for a specific purpose or around a desktop environment. The desktop environments determine the look and feel of Ubuntu. They also dictate which graphical system utilities – like file managers, archive tools, and PDF viewers – you get.

From there, Ubuntu is like any other desktop operating system. You can find any type of software you may need on Ubuntu, and most of it comes free of charge. Ubuntu also makes an excellent gaming operating system. You can install Steam on Ubuntu and use it to play thousands of games, including some exclusive to Windows. It’s also not a hard feat to install the latest graphics drivers for your card on Ubuntu. Even though you might not find the exact same programs, it’s hard to think of anything you can’t do on a Ubuntu desktop.

What’s on the Horizon for Ubuntu?

It’s hard to say what’s coming up for Ubuntu, but it continues to be a major player in most of the cutting edge areas of the tech world. Ubuntu has always been a favorite on the cloud, and it continues to make progress there, with improvements to deployment and containers. It’s also becoming a favorite in the AI and machine-learning fields. This popular Linux distribution also has an IoT specific version, Ubuntu Core, and it continues to grow in that space, too. 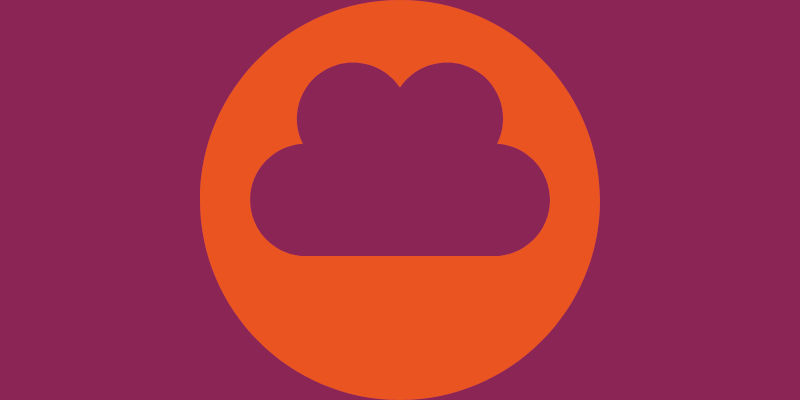 The IBM acquisition of Red Hat now makes Canonical the largest independent Linux company. That could go a couple of ways, and it’s too soon to know which it will be. Depending on IBM’s handing of Red Hat, former Red Hat and CentOS users could find themselves turning to Ubuntu. That’d cement Ubuntu’s place as the biggest player on both desktops and in the business world.

Of course, the amount of money involved in the Red Hat acquisition could also inspire a Canonical IPO or even a purchase from a different tech giant. If the often-dreaded rumors are true, that could be someone like Microsoft. This really isn’t anything but rampant speculation, so don’t worry too much about it.

Whatever the future has in store for Ubuntu, it’s probably going to be bright. All signs point to continued growth for Canonical and Ubuntu in the business world and improvements in usability and compatibility for home Ubuntu users.