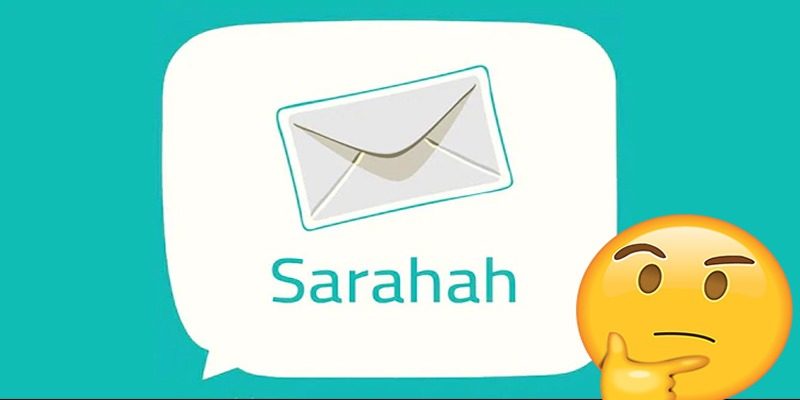 At the end of 2016 a new social network appeared. Just when you thought there was no more space in social media, along came Sarahah to prove otherwise. But what is Sarahah? How has an app originally made for the Saudi Arabian population become a global phenomenon? And why is it causing parents to worry about the online safety of their children?

We explain everything you need to know about Sarahah. Who knows? You may just find that a social network based entirely around anonymous feedback is just what you’ve been missing until now …

How Did Sarahah Start? 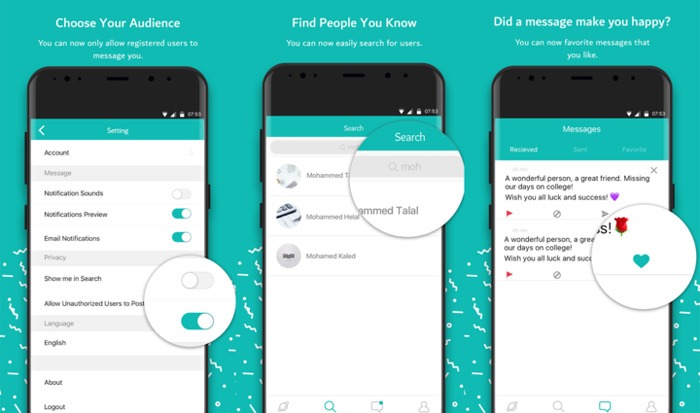 Originally made by developer Zain al-Abidin Tawfiq in Saudi Arabia in 2016, Sarahah was created with the intention of offering a space where colleagues and coworkers could offer you anonymous feedback on their true feelings about you… already sounds scary, right?

The idea was that you could give and receive the kind of honest feedback that may be hard to say face-to-face. If you have a workplace Sarahah network, then you could tell your boss that they should maybe go a bit easier on some people without fear of repercussion. Or, if you have a secret crush on someone, you could tell them without the fear of rejection.

You can see the appeal, and by mid-2017 Sarahah had expanded its focus beyond the workplace and into friendship groups as well as getting a release in the US, Australia, and other western markets. 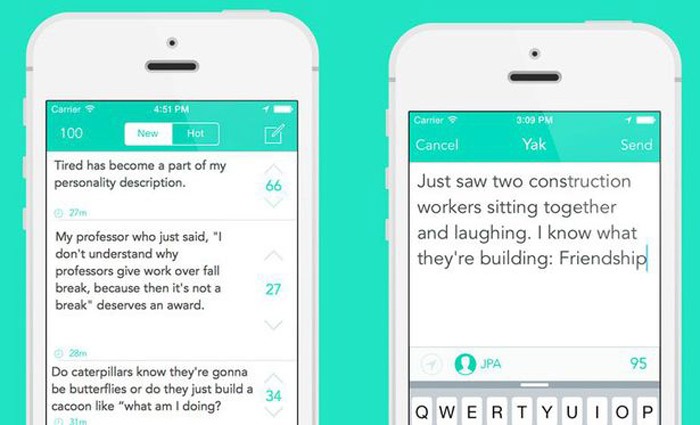 It quickly met with success, in large part thanks to a new Snapchat feature which allowed users to add links to their Stories. Naturally, the anonymous, secretive messages on Sarahah would be filled with gossipy story-worthy content, so it became a perfect accompaniment to Snapchat, as users would share their chats with secret admirers or anonymous enemies. 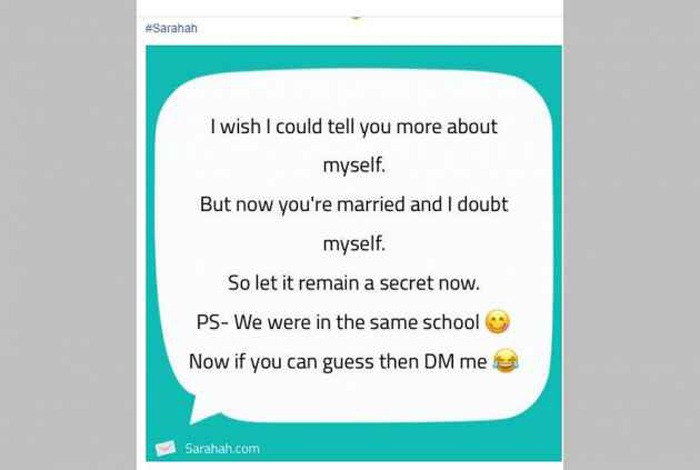 It’s inevitable with every social network that at some point its trajectory changes and that the way people use it alters what that social network actually is. Facebook was designed for college students to share their shenanigans, and look how that turned out.

The idea that anonymous interaction creates more honest dialogue isn’t without merit, but there’s a dark side to it, too. Anonymity breeds rampant trolling, due to what a growing number of studies describe as the “Online Disinhibition Effect.” Essentially, this means that people tend to feel detached from the things they say online. There’s a lack of responsibility for things said, which leads to a lot of people saying mean and harmful things with little consideration.

Lacking rules and regulations about online conduct, Sarahah soon began attracting attention for the wrong reasons. Stories in the UK and Australia told of parents discovering that their teenage children were being subjected to vicious cyberbullying – threatening the recipients and goading them to take their own lives. 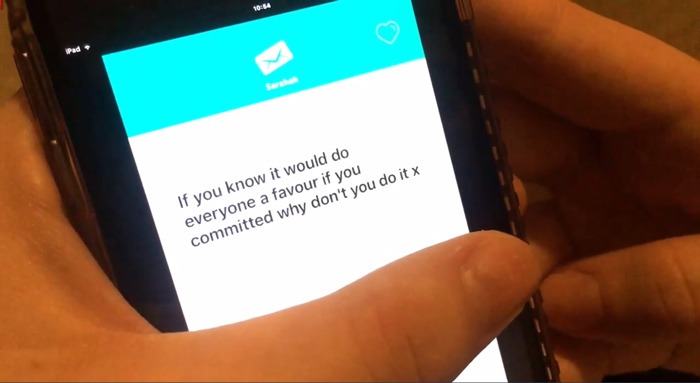 The bullying had extra bite because these weren’t just anonymous people, but people the victims knew in person talking, yet talking from behind a veil of anonymity. Imagine receiving all kinds of abuse from your Sarahah network, knowing that when you went to school or work the next day, that it was these people (but you don’t know exactly who) that were behind it. It would breed a terribly unhealthy mindset.

Related: 5 of the Best Alternatives for Google+ Users

Naturally, parents were shocked by this stream of abuse. One of the victim’s mothers, Katrina Colllins, took matters into her own hands by starting an online petition to get Sarahah pulled from the App Store and Google Play Store. Nearly 500,000 signatures later, she succeeded, and Sarahah was banned on both Google Play and the App Store in February 2018.

Sarahah remains in exile from these storefronts to this day, though you can still download the latest version from APK sites, and it continues to be hugely popular.

It’d be flippant to say that Sarahah is some force for evil that breeds cyberbullying. The fact of the matter is that this kind of behaviour happens across the Internet; it’s just that more established sites have more safeguards in place to quash it.

Sarahah’s popularity is likely to stagnate due to its shunning from mainstream app outlets, but if you’re curious, then there shouldn’t be any harm in trying it. Just remember what we said about the Online Disinhibition Effect and stay vigilant!