One of the longest-standing problems with Android is fragmentation. For all the platform’s openness and customizability, the fact that different-brand phones on different networks receive Android updates months, even years, apart has always been a black mark against it. Project Treble aims to change all that.

In this article we’ll talk you through this promising new feature that’s coming to Android 8.0 Oreo, what it means for users, and when you can expect to receive it (at the same time as everyone else, you’d hope!).

How Android Updates Worked Until Now

The reason Android updates have been so scattered over the years is directly connected to the sheer variety of Android phones out there, each with different hardware, UIs implemented by different manufacturers, cameras and so on. Whenever Google does a major Android update, it needs new drivers from chipset manufacturers so that the updated software works with the existing smartphone hardware (via something called HALs, or Hardware Abstraction Layers).

Until now the low-level elements of Android coded by chipset manufacturers (so-called “vendor implementations”) weren’t separated from the rest of the Android framework. This meant that each time a big Android update came along, chipset manufacturers would have to rework their code and update their drivers to play nice with Android’s fancy new features before the new OS was then passed onto device manufacturers like Samsung, HTC and so on. Each major Android update, in other words, meant a lot of work for smartphone vendors that wasn’t time-efficient.

Add to that the fact that these updates then have to get approved by networks who all have their own rules and stipulations to follow about what needs to be in the OS, and you can see why the process would take so long.

Thanks to Project Treble, a small part of the Android framework will be dedicated to a new vendor interface which is separate from the rest of the framework (all the stuff that Android developers fiddle with during updates). This means that chipset manufacturers no longer need to keep updating their drivers each time there is an Android update, because these drivers are no longer tied in, as it were, to the rest of the operating system. This image should give you an idea.

This cuts out a big bit of the legwork with Android updates. While there’s still plenty of work for device manufacturers – what with implementing their own UIs, apps and other unique features – the fundamental stuff – contained in the HALs – will no longer need to be tweaked each time.

Sounds good, but what does it actually mean for you?

How Will Project Treble Benefit You?

First up, it’s important to know that Project Treble will only apply for devices running Android Oreo onwards. So if you’re on an older Android version waiting to update to ‘O’, you may still be waiting a while for updates like in the bad old days.

From Android Oreo onwards, however, this should mean that Android updates will become available much faster than previously. No more two-year waits for Lollipop!

According to the whiz kids at XDA, this also has positive knock-on effects for fans of custom Android ROMs. Project Treble means that ROM images are no longer confined to working with specific chipsets, so technically you’ll be able to use one image on many different phones, and that image should be released much quicker than before.

XDA developer Mishaal Rahman posted this video on YouTube showing Android Oreo running on the Huawei Mate 9 (which doesn’t even officially have Android Nougat yet), saying that the exact same Android O image also ran on phones from several other manufacturers and chipsets. 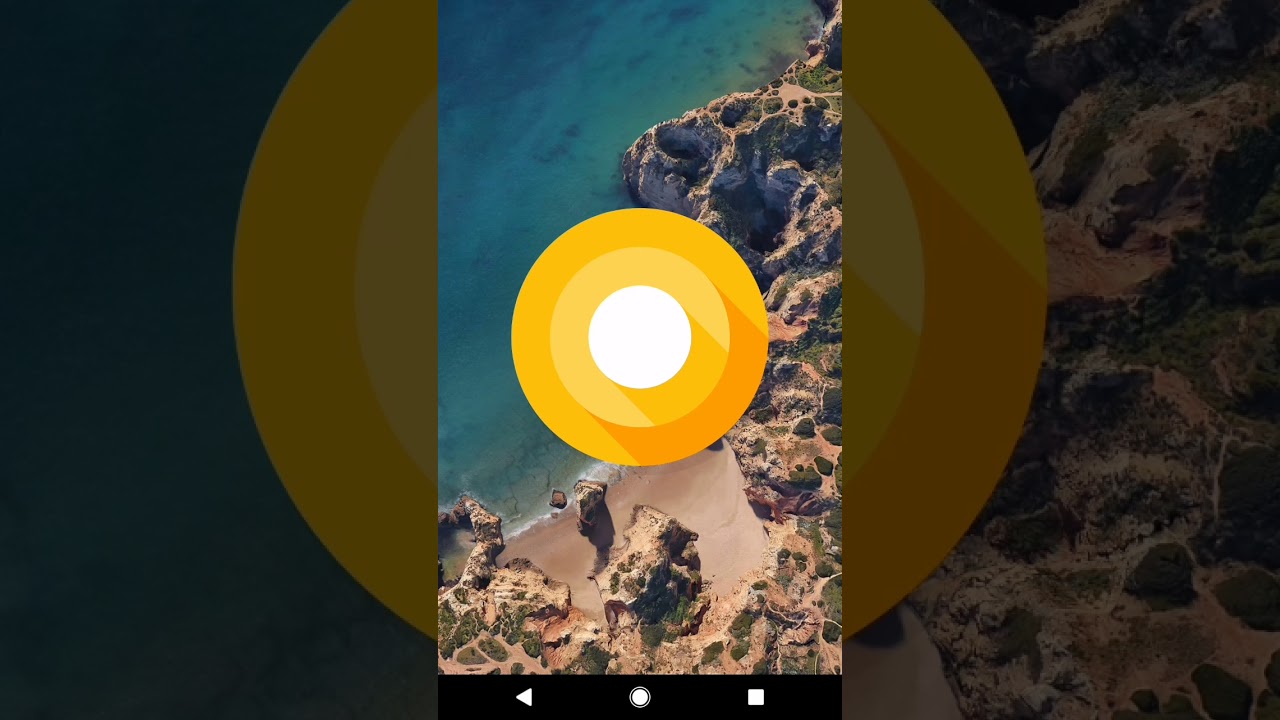 Rahman also suggests that Project Treble has opened the possibility that one day a single Android ROM image will be able to work on dozens of different phones, greatly simplifying the development process.

It’s good times ahead for Android users, as its tireless developers are addressing one of the great bugbears of the robust operating system. Project Treble also means that phones could have longer support cycles rather than just the two years that tend to apply currently, though this will be in OEM hands. And if there’s money to be made by cutting off support for older phones and tempting people with shiny new ones, it’s hard to see manufacturers deciding to do this. Still, Project Treble opens such possibilities, so if people make enough noise to OEMs, they may just yield!

How to Turn Off Keyboard Sound on Android and iPhone