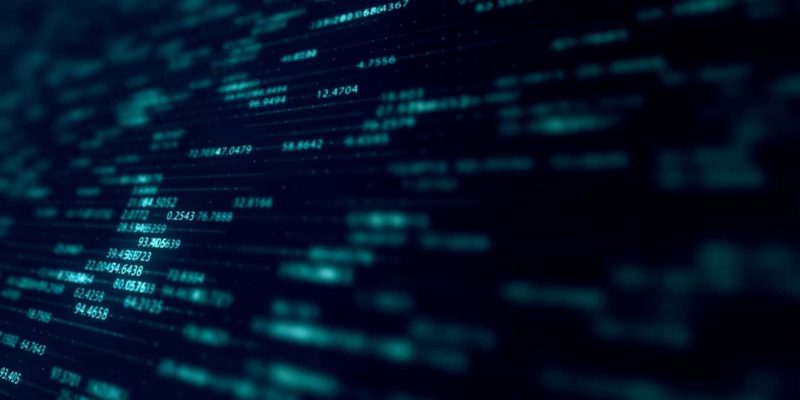 When it comes to the Internet, the goal is always speed. Very soon, site owners will have the option of using the new HTTP/3 to improve the speed of their site, and once your browser adopts the new protocol, you will notice faster data downloads.

HTTP, or HyperText Transfer Protocol, is the network protocol used by the World Wide Web that lets you open web page links. Its primary purpose is to communicate with a web server.

The protocol was developed in the late 1980s and early 1990s, and it was released to the public in1996. This first version of the protocol was the only version for almost twenty years until the second version, HTTP/2, was released in 2015. The second generation of HTTP used pipelining and data compression to make the connection faster.

Now, only four years later, HTTP/3 is beginning its integration into browsers and websites and promises to make the Internet even faster.

HTTP/3 has been adopted by the IETF (Internet Engineering Task Force) as a more modern replacement for HTTP/2. It is a mixture of multiple technologies that work together to improve both speed and security when accessing information on the Internet.

This new technology sends data more quickly, is less susceptible to errors, and reduces latency so that the site will begin loading quickly when you click the link. HTTP/3 also has built-in encryption, so there is no need to have a separate HTTPS designation. It runs TLS (Transport Layer Security) 1.3 encryption. It is the same protocol that puts the “S” in HTTPS. 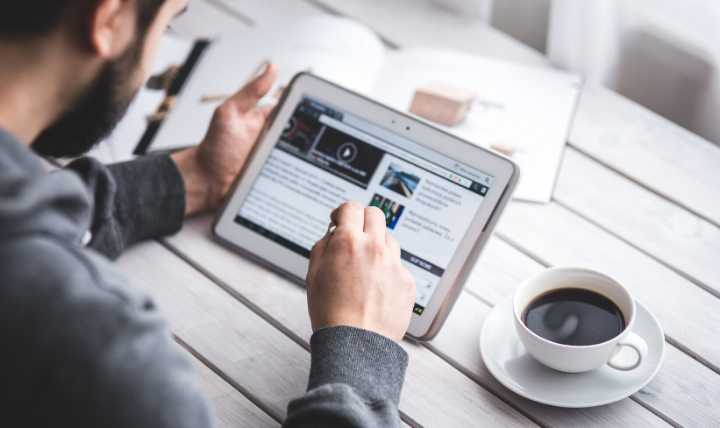 HTTP/3 is based on QUIC and was previously known as HTTP-over-QUIC. QUIC, or Quick UDP Internet Connections, is a protocol developed by Google.

A critical distinction between HTTP/2 and HTTP/3 is how they send data packets over the Internet. The new HTTP/3 uses UDP instead of TCP. Both TCP and UDP are protocols used for sending bits of data over the Internet. However, with the older TCP, the information packets are sent via an ordered, error-checked, and reliable method. It sounds great, but if even one packet is lost during transmission, it can bog down the entire process, like an accident causes a traffic jam.

HTTP/3 uses the UDP protocol, sending information with no ordering or error-checking. It’s less reliable than TCP but quicker. If packets are lost, the application you are using can ask for the missing packets to be sent again, maybe using TCP to do it. But, unlike in HTTP/2, that lost packet affects only the data in that packet. It doesn’t affect the transmission of the others. It’s like someone magically moved the cars involved in a traffic accident to the side of the road, so the vehicles can continue to move past it.

This newest HTTP protocol creates a single connection capable of sending multiple streams of data like HTML, JavaScript, CSS, and images at the same time. 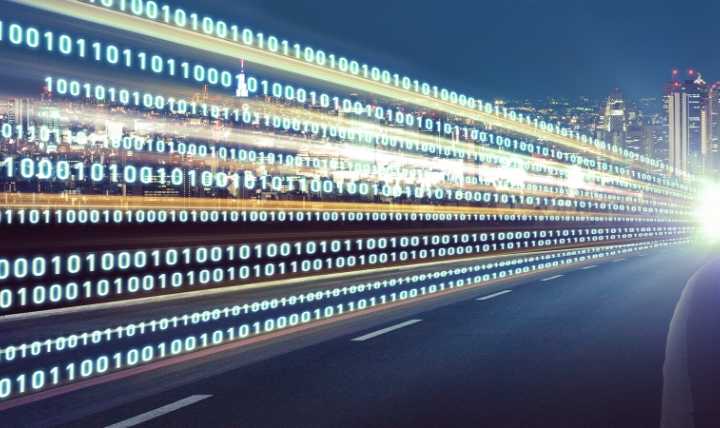 Faster initial handshakes also help speed up the process. During a handshake, the two communicating sites exchange messages to acknowledge one another, verify one another, and establish encryption and session keys.

Once the connection is established, the data begins to flow using UDP protocol. The packets flow in any order, making the transmission faster. It works because each packet contains an identification marker that helps order the packets once they are received.

Where to Get It Now

Just wait. It will come. If you do nothing, you will soon find that the Internet has sped up for you at no cost whatsoever. Your browser will eventually switch to HTTP/3.

If you are impatient to try it, the Chrome and Firefox browsers have experimental versions of it you can access.

On Chrome, you can enable the Flag to use it experimentally:

On Mozilla Firefox, you can download the beta version of Firefox Nightly.

Chromium-based browsers like Opera and Microsoft Edge will inherit HTTP/3 technology from Google.

Cloudflare is currently giving the option to use HTTP 3 to its customers who have been on the waiting list. Their users will be able to utilize these upgrades on their sites and make them faster. Facebook and Google have actually been using this technology for a while now.

Like many other readers, you may not care what makes your Internet faster as long as the speed improves. HTTP/3 will not necessarily create a lightning-fast, instant-access experience, but as more browsers and websites begin to use HTTP3, your experience with the Internet will improve.