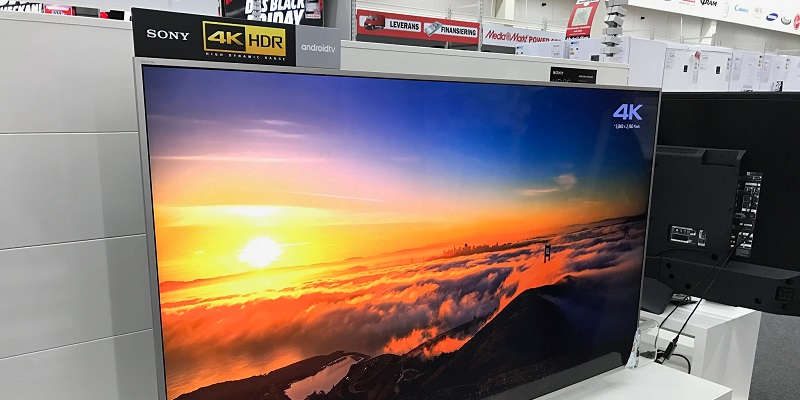 While last year may be defined as the time when 4K TVs finally came down in price enough to make it into the average movie viewer’s home, 2018 will be known as the year when HDR became just as accessible. HDR 4K TVs look exceptionally better than their non-HDR counterparts, but why is that? What exactly is HDR, and is it worth the extra price you’ll pay to upgrade to it?

HDR, or “High Dynamic Range,” does pretty much what the name implies: increases the range of colors and contrast that a TV can achieve over its non-HDR competition. This feature on TVs shouldn’t be confused with the HDR photos you can take with your phone, however. Although the ultimate effect is still the same, HDR on your smartphone is achieved by compositing several images together to enhance the color of a single image, while HDR on a television is an overall color spec that applies to video instead.

In essence, HDR for your television makes blacks blacker, whites whiter, and every other color in between significantly more vibrant than they would be otherwise. The effect is very noticeable when viewed side-by-side, and since converting to HDR myself, I struggle to see any good reason why I would want to go back to non-HDR anytime soon.

Right now the primary version of HDR available on most TV sets is called HDR 10, with the 10 referring to the 10-bits of color that HDR is capable of displaying. But much like the format wars that have been raging since the days of VHS vs. Betamax or Blu-Ray vs. HD-DVD, this time around there are competing technologies that are doing everything they can to win your entertainment dollars. 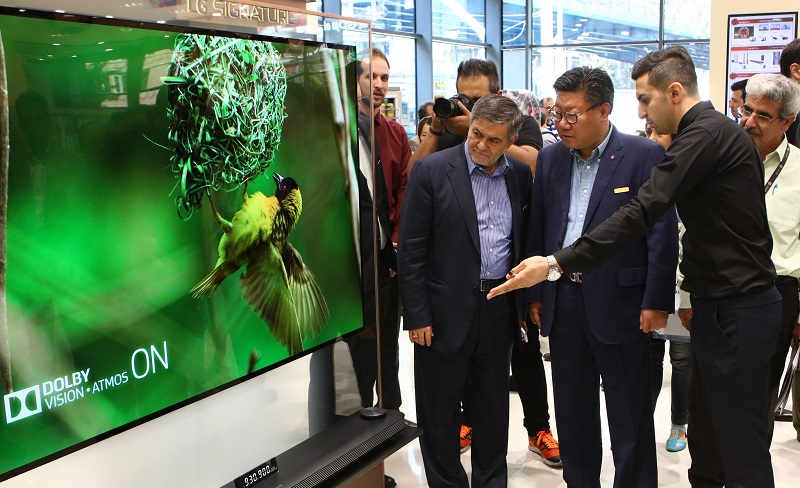 The main competitor right now is Dolby Vision which achieves many of the same perks of HDR 10 while also including the added bonus of dynamic scene-by-scene color shaping. While the two technologies are inherently the same (providing better contrast between light and dark while enhancing color), Dolby Vision lets cinematographers and colorists in the film industry change the level of HDR applied to each scene dynamically, rather than a single color spec being consistent throughout the entire show or movie.

Another important distinction is that while sets equipped with Dolby Vision are backwards compatible with HDR 10 (and therefore are capable of displaying both types of content), HDR 10 sets can only handle HDR 10.

That said, currently a new open standard is in the works called HDR 10+ which brings all the same benefits you get with Dolby Vision (dynamic scene coloring) while also being a cheaper technology for TV manufacturers to add into their sets.

How Do You View HDR?

Right now the two primary ways to watch HDR-enabled content are through either a UHD 4K Blu-Ray player (all 4K Blu-Rays must have it enabled by default) or via streaming services like Netflix, Amazon, and Vudu on a compatible device. Currently Hulu doesn’t even offer 4K content on its service, so we don’t expect HDR will be making its way there anytime soon.

Netflix has already found itself embroiled in the middle of the format war, with popular shows like Glow (a very colorful title in its own right) only working with Dolby Vision sets, while other Netflix originals like Ozark are only displayed in HDR 10.

Most TV manufacturers have stuck with the HDR 10 spec, and it’s the most popular option you’ll find across the widest spectrum of devices. That said, as we mentioned before, the smartest buy would be to go with a set that supports Dolby Vision, too, since they’re already backwards compatible with HDR 10 content on top of the extra offering.

Luckily, the shift from standard 4K to 4K with HDR was so quick that adding the spec to your new 4K TV purchase won’t cost anything extra than it would otherwise. This is a rare find in the world of consumer electronics, so we recommend snatching up a set of your own today and seeing for yourself the effect it has on all your favorite movies and TV shows!