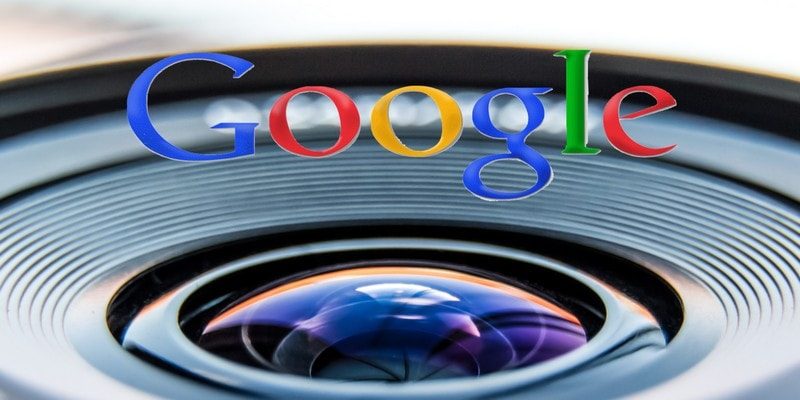 In an age where information is king, Google wants to identify and annotate everything in your world. This may sound slightly suspect, but the goal is to make access to information faster and easier. To accomplish this, Google has developed an app called Google Lens.

Initially, Google Lens was only available to folks who owned a Pixel or Pixel 2, where it quickly became one of the phone’s best features. Fortunately, Google has begun to roll out the feature to all phones, Android and iOS.

What Is Google Lens? 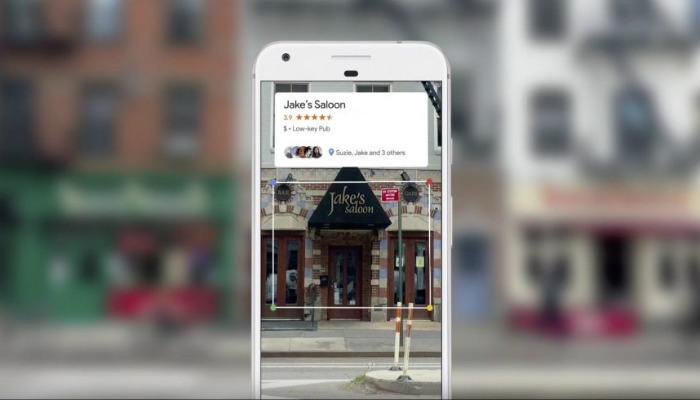 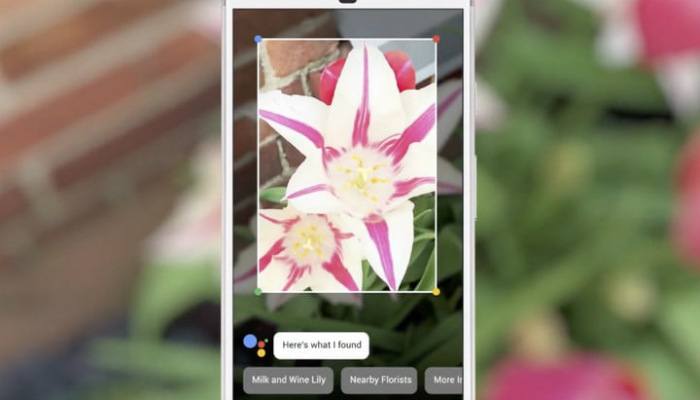 Furthermore, the app has the ability to scan text and numbers and save that information on your device or even execute certain functions. For example, if you scan a business card, Google Lens will automatically recognize information like names, phone numbers, and email addresses. With a single tap, you can opt to save all of that info on your device as a new contact, negating the need for all that pesky typing.

What Can Google Lens Do?

The idea behind Google Lens is to present users with relevant information about an object in real time. This saves the user the hassle of opening a browser, navigating to a search engine and physically typing in a search term. The official Google Blog has outlined some of the ways you can use Google Lens: 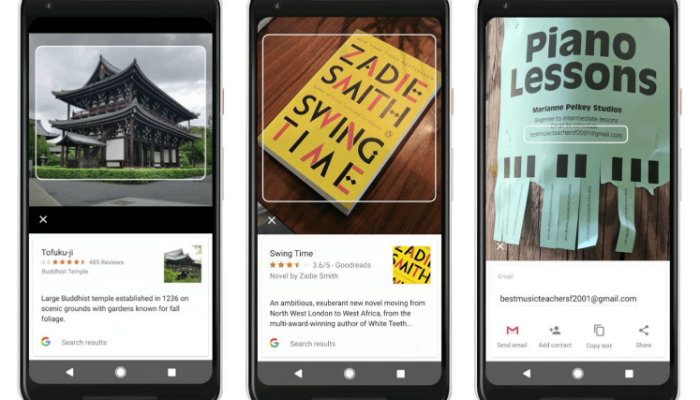 Google Lens has the ability to turn your smartphone’s camera into a do-it-all intelligent assistant. It can retrieve relevant information as well as automate menial tasks. It’s safe to say that Google Lens will continue to be updated and will have added functionality in the future.

Related: How to Take Full Advantage of Google Photos

How to Get Google Lens on Your Phone 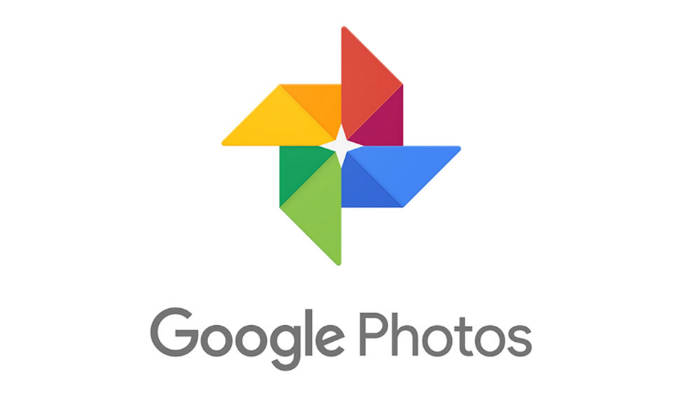 To do so, open the Google Play Store app. Tap on the Menu button (three dashes) in the top-left corner of the screen. From here, select ” My apps & games.” Apps that have an update available will be labeled “Update.” Find the app you want to update – in this case it will be Google Photos – and tap “Update.” Alternatively, you can tap the “Update All” button to download and apply updates for all of the apps eligible for an update. 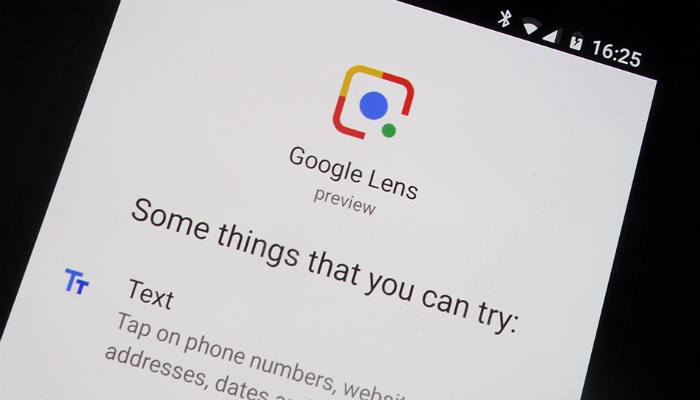 It’s important to note that at this time Google Lens is not being rolled out to all devices at the same time. Instead, Google has opted to release the function to certain phones in batches. It appears as though Google is targeting flagship devices first; however, the goal is to add Google Lens to all devices at some point. If you have updated Google Photos and find that you don’t have access to Google Lens, it means that it hasn’t been released to your device yet. The only thing you can do is be patient and keep your eyes peeled for updates!

Do you use Google Lens? If so, what is your impression of it so far? Do you have any reservations about using Google Lens? Let us know in the comments!