Framerate is an oft-misunderstood media specification, but it’s actually quite important. The framerate of a piece of content determines a number of factors on how that content is made and how it’s consumed, so we’re going to take the time to explain this for you.

Framerate, also known as FPS (frames per second), is a term used to describe the number of “frames” (individual images) that a film, video or game displays on screen in the space of a single second. The traditional wisdom is that the higher the frames, the more smooth the animation will be, and while this is true, there are still a number of different framerate standards in play.

In fact, a few of them could even be considered quite low, especially when compared to gaming’s standards for framerates. Let’s break down the differences between the framerate standards and why they are the way they are.

Animation has the lowest number of frames because each frame is individually drawn, especially in the case of old-school animation.

Frames in animation are referred to as “keyframes,” and a hallmark of good animation is making animation look smooth despite the low amount of frames. If your own vision was limited to 12 FPS, your reflexes would plummet severely and tracking objects in motion would be incredibly difficult. The fact that animation can look as smooth as it does is a testament to the talent of people in that industry.

Film starts at this framerate because it was the standard for actual, physical projector film.

However, anyone who’s attempted to play a game at 24 FPS can tell you that this framerate is very janky, so why is it made this way?

Simply put: it works. Film has access to a wide variety of techniques that have only come to gaming recently, such as high-quality motion blur that allows a viewer’s brain to fill in the gaps. Perception, in this case, means film only rarely looks janky to a viewer. 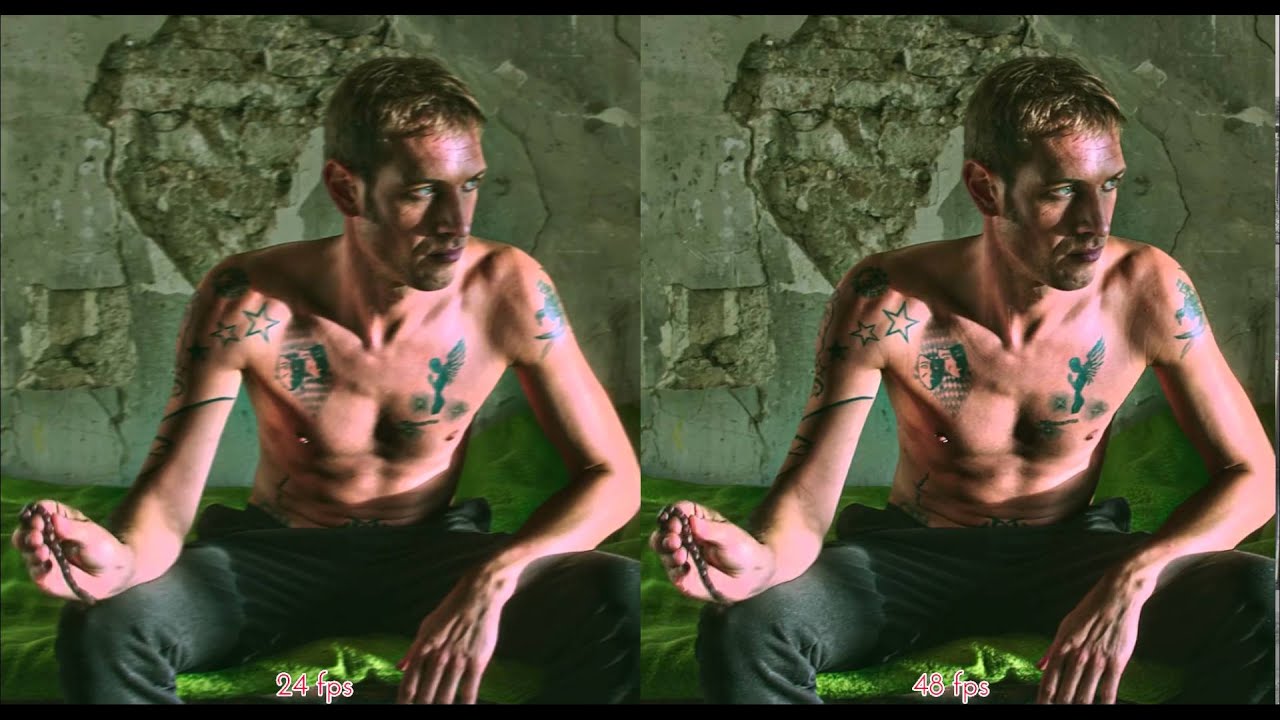 Note: You need to watch the above video at at least 720p to see the difference between the two sides.

Recently, however, filmmakers like Peter Jackson and Ang Lee have been looking to boost cinema’s standards of realism by filming in 48 FPS. The reception has been somewhat mixed, but in theory, 48 FPS done properly should only increase immersion, not detract from it.

While TV is usually matched to film framerate, some content is shot and filmed in 60 FPS. This is often called the “soap opera effect” (because low-budget TV shoots straight from video and isn’t operating with actual film cameras), and it has mixed reception in the world of TV. Because people are used to low framerate in video content, putting it as high as 60 FPS can feel “too smooth” or “unnatural” to them.

Framerate in gaming is a topic of much controversy. In the olden days of gaming, 60 FPS was the accepted standard. Not only did it match the maximum refresh rate of TVs in the home, but 60 FPS is also the lowest point at which our minds perceive the image as smooth and with no “hitches.”

However, the length of the past console generation and falling developer standards led to some problems. Namely, in order to squeeze more graphical performance out of machines like the PS3 and 360, framerate standards slowly but steadily plummeted to 30 FPS on consoles.

This is problematic because gaming requires a high reaction time and the perception of smooth motion. Gaming, unlike film, is interactive, and techniques like motion blur can’t be performed to nearly the level of sophistication as seen on the silver screen and are arguably detrimental to the experience.

While targeting lower frames allowed developers to squeeze more eye candy out of the machines, it also hurts the playability of games, especially fast-paced, action-oriented titles. In the PC circle, low framerate is considered much less acceptable, especially if a game is “capped” at that framerate, meaning that your system can’t squeeze more performance out of it no matter how easily it runs. 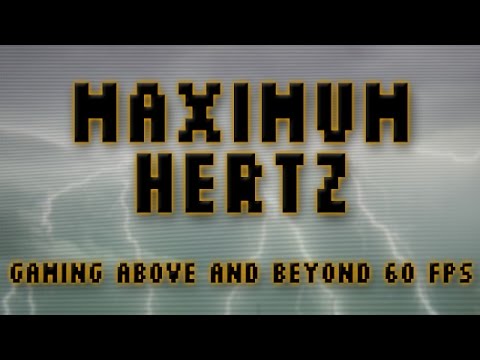 To see how high framerates can affect your gaming experience, I highly recommend watching the video above from Super Bunnyhop.

To experiment with it for yourself in your browser, try this page and attempt to track the UFOs with your eyes.

Last but not least, VR’s standard framerate currently starts at 90. This is because anything lower than that will result in motion sickness, an unfortunate side effect of VR’s currently-limited technology.

However, industry leaders in VR and gaming alike believe that still-higher frames can and should be targeted. Currently, the most-adopted HFR (high framerate) standard in gaming is 144 HZ, but the theoretical benefits go well beyond that.

Those are the dominant framerate standards of the day. I hope that this article filled you in on why things are the way they are in the entertainment industry and how they could advance in VR and gaming in the future!

What is VSync, and Should I Turn It On or Off?

What Is NVIDIA's DLSS and How Do You Use It?

How Do Computers Know the Time?

How do Foldable Phones Work?

A Definitive Guide to Prolonging Your Device's Li-Ion Battery Life

FAT32 vs. exFAT vs. NTFS: What's the Difference?