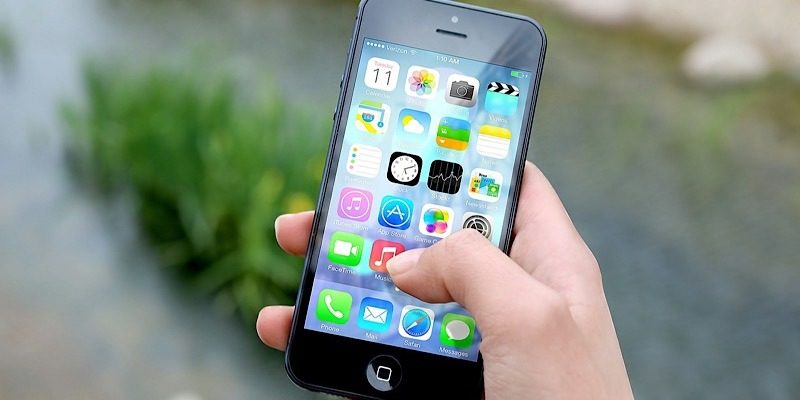 At this point, smartphones are like appendages to us. It’s hard to even remember life without them. How did we possibly get along without being able to call people whenever the mood strikes or without having a camera in our pocket at all times?

Undoubtedly they have made our lives much easier. What do you find easier now that you have a smartphone?

Elsie finds it a lot easier to take photos instantly. Before we had smartphones, you would have to either find a photographer or carry your own camera with you, and she notes some of them “were heavy or burdensome for that matter.” Now she can snap photos of whatever she likes on her phone. Communication is also better for her, and “so is keeping myself productive what with the many apps available with smartphone.”

Sayak says there are so many features that have changed his life. He always found maps cumbersome before, but “now you can drop me in the middle of nowhere, and I can use GPS to walk a trail all day long until I reach my destination.” He also appreciates the invention of ride-sharing apps.

Call-screening apps have made things easier for him as well so that he can avoid unwanted calls. He also reads on his phone and enjoys YouTube and music apps. Like Elsie, he appreciates the constant camera in his pocket. With IoT, he uses his smartphone as a universal remote to control everything. Yet, he also still feels the world was a better place before smartphones. 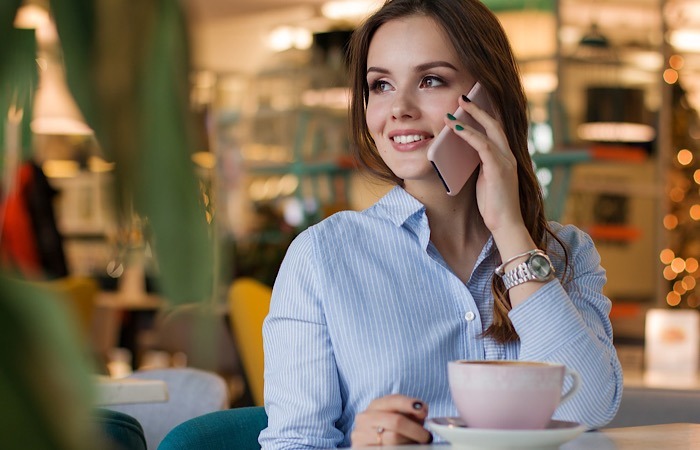 Andrew finds pretty much everything easier: “maps, communication, finding information, translating, learning, working.” The only thing that’s harder for him is that there’s always an app trying to grab his attention. “But the magnitude and variety of advantages that smartphones bring is just not even comparable to whatever negative impacts they may have.”

Miguel calls out navigation in foreign countries and communication as being easier. He recalls, “I saved my skin more often than I’d like to admit in conferences I went to.” His phone also provides him with a strong line of communication with people he’d otherwise have to pay long distance rates to speak with. He even mounts his phone on his bike to show him interesting trails. He tries not to over-rely on his phone, however, as he prefers face-to-face communication.

Phil notes his smartphone got him back into photography. He was a professional at one time, which caused him to stop snapping personal photos. Lomography and digital cameras kept him a little more interested, but once the iPhone came out, he took more photos the first year than he had in the prior ten to fifteen years. He “loved the opportunity to take low-fi film-like photos on a device that was smaller than a laser printer.”

Smartphones also revitalized his interest in audio, radio stations, podcasts, and audiobooks. Streaming everything rather than having to store it physically is much easier. Yet he still “craves metal and leather cameras and big wooden radios,” which he sees as the “curse of the old guy in the 21st century.”

Peace of mind is easier for me. As a mom, I want to know where my kids are, even though they’re adults. I don’t want to go back to the old way of calling, leaving a message, and waiting for a reply (though I still have to do that sometimes). But when they were teenagers, it was much easier to call or text and ask when they’d be home and where they were rather than have to track them down somewhere. Truth be told, I still sometimes do that. You never stop being a mom or needing a mom.

Communication, camera, and navigation seem to be big draws for our writers. Do you agree? What do you find easier now that you have a smartphone? Chime in to our conversation in the comments below.