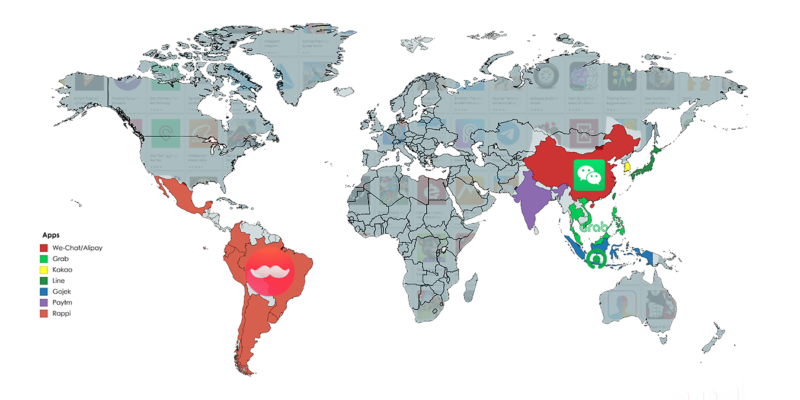 If you want to book an Airbnb, get some food delivered, pay a bill, chat with your friends, and get a personal masseuse sent to your apartment, how many apps will you need? If you live in a decently-sized Asian city, odds are you’ll only need one – a “super app.”

Though most haven’t spread out of Asia yet, apps like WeChat, Alipay, Grab, Go-Jek, Paytm, Kakao, and Line are becoming an essential part of life in many places. Most started with a few functions, like chatting with friends, making payments, or hailing rides, but have essentially turned into miniature operating systems for life. 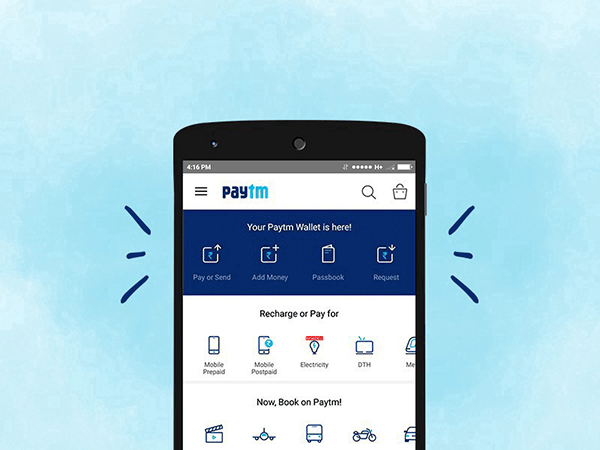 The super app model makes sense: it’s an easy way to get access to many different services, saves phone space, and frees users from having to hunt down lots of different apps. There are significant downsides as well, though, particularly when it comes to privacy and competition.

The trend is also catching on in Latin America – another mobile-first culture. North American and European companies like Facebook, Uber, and Amazon are eying the possibility of becoming regional super apps as well. But with a lot of super-app services already dominated by individual companies, it won’t be easy for even these tech giants to become anything close to a western WeChat.

Related: 5 of the Best Ride-Share Apps for Your Phone

Without a doubt, the current king of super apps is Tencent’s WeChat – an app that more than two-thirds of the Chinese population uses, many of them for an average of several hours a day. WeChat and its competitor app, Alipay, are so frequently used for mobile payments that paying for things by cash or card is actually becoming a challenge.

Messaging, social networking, news, e-payments, ticketing, ride-hailing, gaming, financial services, food delivery, movie tickets, hotels, flights, hospital appointments, dog grooming – the list of things you can get done with WeChat and/or Alipay is potentially infinite. You can even create games and apps that exist inside WeChat and take advantage of the app’s existing infrastructure for things like messaging and payments. 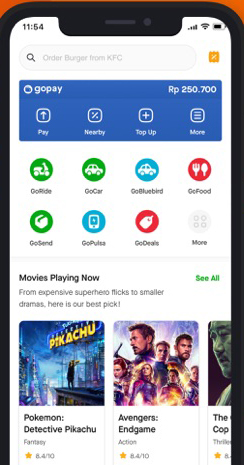 Some of the biggest drawbacks of super apps are also evident in things here, though. The sheer scale of WeChat and Alipay is effectively suppressing competition, as anyone who wants to bring a new service to users typically does it through one of those apps. Privacy is also a major concern, as the more things users can do in a single app, the more that app can learn about them, and that’s more than a little concerning in a country that is working on implementing a social credit score for its citizens. 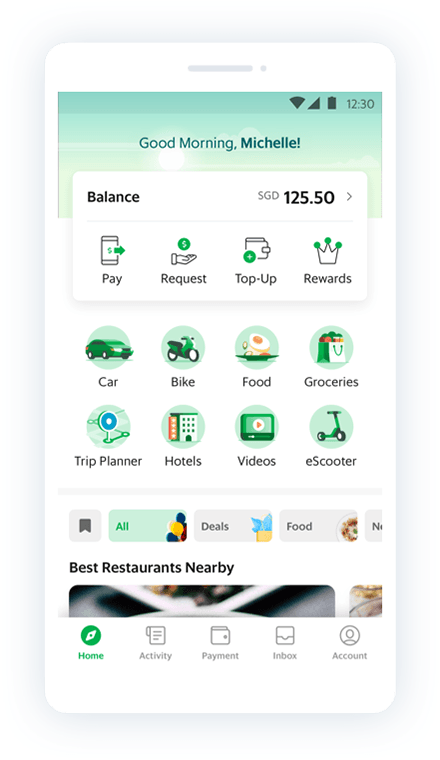 Pretty much every other super app is a “light” version of WeChat. They aggregate services in the same way, but you’re unlikely to open one until it’s time to order food or get a ride. They’re handy, but most users wouldn’t place them in the same category as electricity and Internet. That said, they still do a lot, and all of the below apps bear watching:

Super apps: coming to an app store near you?

Currently, Europe, Australia, Africa, and the U.S and Canada don’t have any apps that could be described as “super.” Particularly in the US, this is the result of digital goods and services evolving somewhat gradually, with innovative companies staking out and defending different territories. Japan and Korea are in a similar boat. Though Line and Kakao are super apps, the more gradual development of their digital services meant that there were more limited opportunities for any one company to come in and grab large parts of multiple markets. 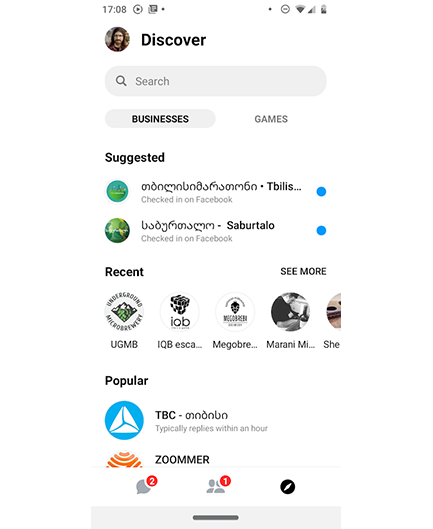 Of course, every company still wants to be that super app, so they’re trying nonetheless. Facebook Messenger’s leader, David Marcus, has described WeChat as “inspiring” in the past, and if you’ve been keeping track of the app’s developments over the past few years, you’ll notice some parallel developments. Their move towards payments with Libra is an especially big step in the “super app” direction, but the amount of pushback they’ve gotten on that illustrates the uphill battle they’re facing. 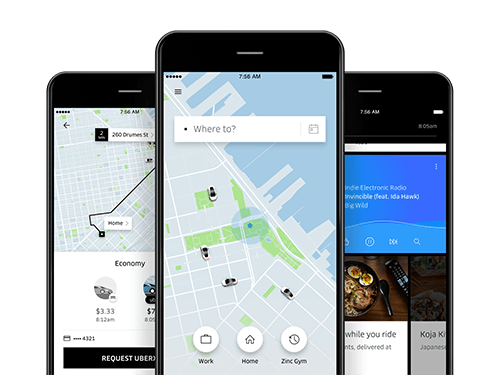 Uber has also declared its intent to become an “operating system for everyday life.” They’ve started by combining Uber and Uber Eats into one app and have expanded the transportation options you can find. They even have a freight company now – Uber Freight, in case you didn’t know.

Then there’s Amazon, which is already pursuing super app status in India, where it offers e-payments, flight bookings, ride-hailing, food delivery, and more, either directly or through companies it has acquired.

Do we even want/need a super app?

Super apps are undeniably convenient and make life a bit simpler, but bundling those services together under one corporate umbrella might not turn out to be the best idea for the digital ecosystem in the long run. Competition helps drive innovation, and it prevents any one company from having too much power.

The most likely scenario is that we’ll end up with several different ecosystems with super app characteristics. Messenger and Uber might not become America’s WeChat and Grab, but they’ll probably add some useful features in their efforts to get there.