When Google first introduced its lightweight cloud-based Linux operating system, it argued that most people could now rely on the web to fulfill most of their daily tasks. The idea was that a web browser was all most users needed, so the initial release of Chrome OS was precisely that – a browser running on top of a Linux kernel that was always maximized. Since then, Chrome OS has gradually deviated from that vision. First Google introduced a taskbar and the ability to manage multiple windows. Now Google is introducing so-called “packaged apps,” applications that run natively inside of Google Chrome.

What Is A Packaged App?

Packaged apps are web apps with the look and feel of native apps. They are programmed using the same tools as web applications such as HTML5, Javascript, and CSS, but they run natively off of a user’s Chromebook. They still run using Chrome, but they have access to Chrome APIs that traditional web apps do not. These APIs provide apps with access to system functions such as Bluetooth that web apps cannot touch. Google provides a brief explanation below that is geared towards developers. 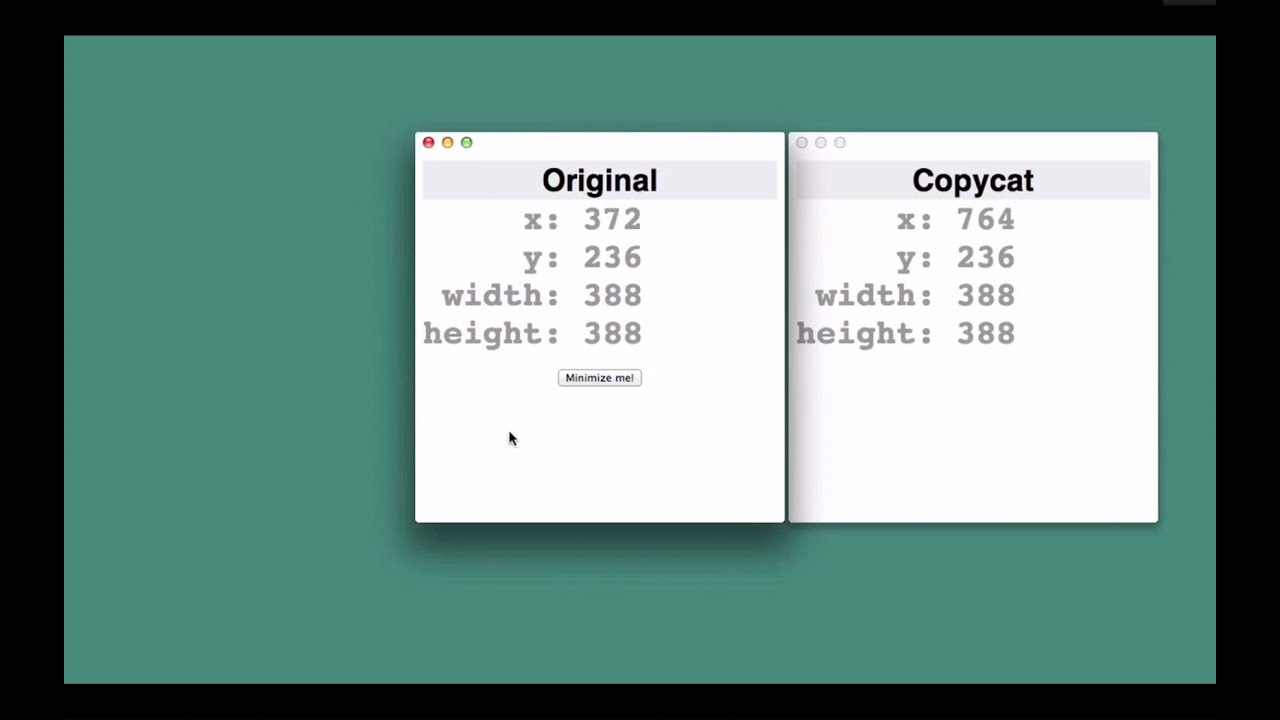 Since packaged apps run directly on computers, they effectively *are* native apps. A user can still open them without a web connection, and they are not dependent on a web server to continue to be used. By introducing packaged apps, Google is backing away from the argument that everything can be done in the cloud.

So Was Google Wrong?

Yes and no. It’s true that there are just certain functions that we shouldn’t need a web connection to perform. Using a calculator and a webcam are two of them. In fact, these apps are already packaged apps that ship with Chromebooks, even though Google has yet to formally introduce packaged apps into the Chrome Web Store.

But at the same time, these apps could be web apps. They are built using the same languages, and with the exception of those that access specific Chrome APIs, they could theoretically be placed on a server and accessed remotely. Google’s current argument doesn’t seem to be that everything can be done using the web, but that everything can be done using web technologies. The apps that we run natively can be programmed in the same language as the apps that we run online. We can remove the difference between applications that must be accessed inside a web browser and those that aren’t. At the end of the day, both web and native apps have always run off computers; it’s just a matter of how we choose to access them. Chrome blurs the difference between them.

How Will This Affect You?

Google is planning to revise the Chrome Web Store so that new packaged apps will be categorized as “Apps” and the current shortcut-style web apps will be labeled “Websites.” If this happens, apps should feel more like what people have come to expect. All of those people who complain that there is no reason to install most previous Chrome apps will have less trouble finding what they want, and future Chrome OS users will find that Google’s quaint little operating system really isn’t as different as it seems.

How to Install Safari on Linux

How to See a Password in Your Browser Instead of Dots

7 Tips to Speed Up Tor Browser

How to Open a Magnet Link in Any Browser

How to Fix Scrolling Not Working Issue in Chrome