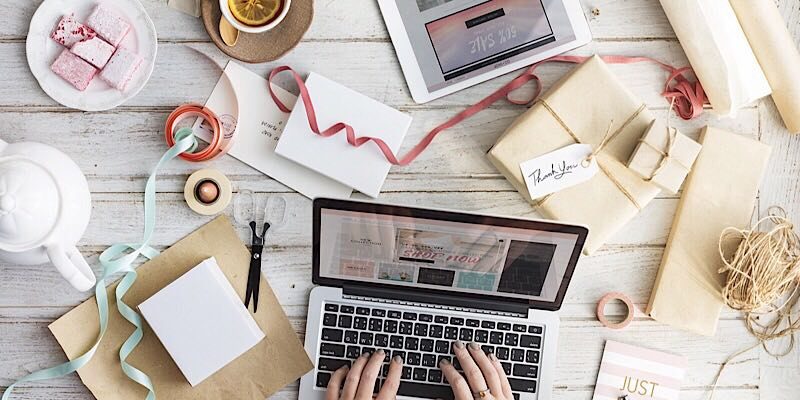 Not every website out there has good intentions – that’s clear. But who should be responsible for extremely troubling content? Recently GoDaddy was called into question for hosting a site that gave a platform to a neo-Nazi site that promoted the rally that turned violent last weekend. The web hosting company kicked them off, and then Google did the same.

But should GoDaddy and Google be held responsible for the content that supported that violence and hate? We asked our writers, “Should web hosting companies be responsible for website content?”

Miguel doesn’t feel they should be held responsible. He prefers “the laissez faire approach to freedom of expression.” He thinks web hosts should be able to host whatever they want that doesn’t harm people.

Web hosting companies “have to maintain the compartmentalization they currently do in the law, lest we fall into territory that leads to the gradual abrogation of the freedom of expression.” He notes he values that right more than the right to not have a racial slur thrown at him. He does approve of GoDaddy’s actions though.

Simon makes a comparison to car-loaning companies, believing they shouldn’t be penalized if someone used one of their vehicles in a robbery. He realizes GoDaddy wants to avoid being branded as “the web host that supports hate speech,” so they shut down that website saying it violated their TOS.

“However, I think the responsibility should be held with the person who used the tools rather than the tools themselves.” He thinks if the hosts are punished, it could hamper users from freedom of creativity, as “all it would take is one bad egg for the entire hosting site to get shut down.” 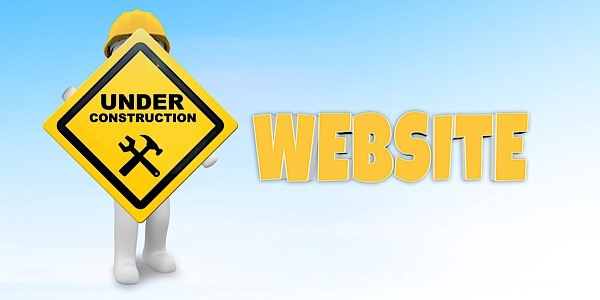 Damien sees it a little differently, being the owner of this site. He notes that when someone plagiarizes your content, if the owner doesn’t respond to your notice to take that content down, you can contact the web host and they’ll have to remove if from their server. “So in a way, a web host does have to be responsible for the content posted on their server.”

Ryan admits to not knowing enough about the law to base his views on it with regards to free speech, but feels “websites that actively engage in spouting hateful rhetoric towards groups of people have no place in modern society.” He also points out, “We don’t allow websites that peddle child pornography to be readily accessible to the public, so why should these websites have a legitimate home on the Web?”

I see a lot of different sides on this topic, and I understand everyone’s viewpoint here, but ultimately I see it more like Damien and Ryan. There are so many things that are illegal and not allowed, so why should hate that can and has led to people being injured be allowed? And if not allowed, then a web hosting company should be held responsible if they host something not allowed.

How do you feel about this touchy topic? Do you think this comes down to a freedom of expression? Or do you think such sites have no place in modern society? Should web hosting companies be responsible for website content? Join our debate below in the comments section.