The web browser is the most used piece of software on most of our computers, and there are quite a few of them vying for our attention. While Internet Explorer commanded the largest market share, that doesn’t mean it is the best browser out there. In this web browsers comparison guide, we will show you the features of the various popular browsers and which one is the best for you. 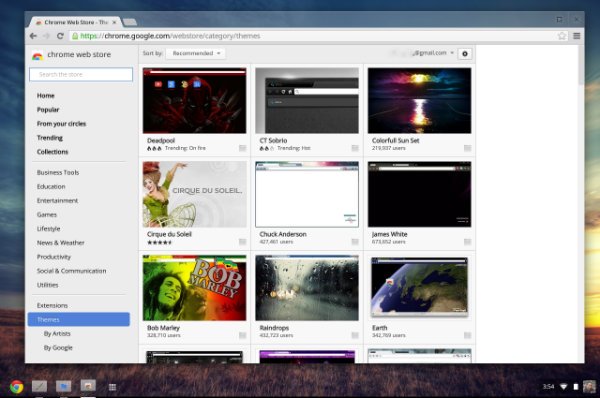 Google Chrome is Google’s attempt to deliver the best browser for navigating an open web. It is the only entry in our web browsers comparison that has spun off into its own desktop operating system, Chrome OS.

Who It’s For: Googlers, People who love extensions and a fast browser. 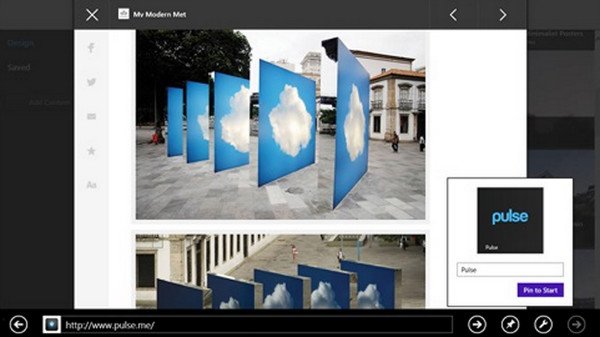 Internet Explorer ships as the default browser for Windows and Windows Phone. The older versions of Internet Explorer (IE 6, 7 and 8) are disastrous and their refusals to die have caused many problems for the Web developers and users. IE 9 and 10 have improved greatly though.

Who It’s For: Windows users, Corporate employees (where the system administrator refuse to upgrade their computer OS or browser) 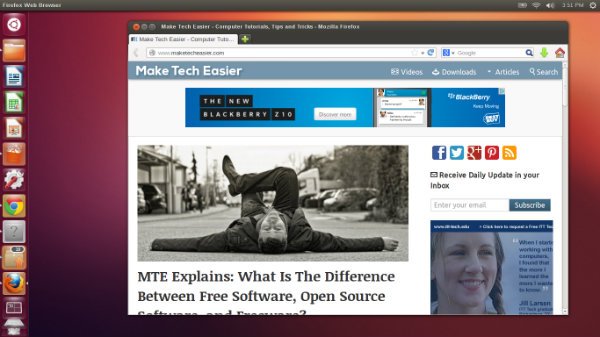 Firefox is an open source browser that has garnered a massive following since its release a decade ago, but it never managed to attract more users than Internet Explorer. It is also the only entry in this web browser comparison that has spawned a mobile operating system, Firefox OS.

Who It’s For: Open Source advocates, people who love extensions 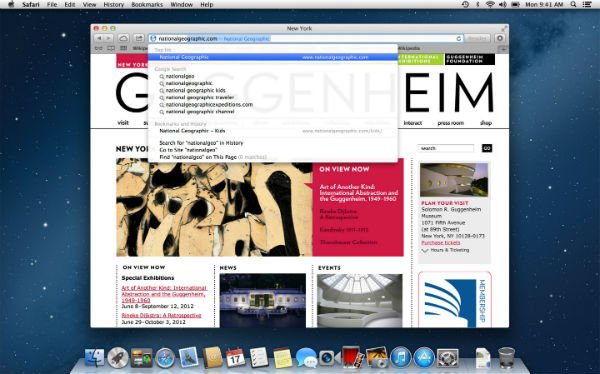 Who It’s For: Mac/iOS users and fans 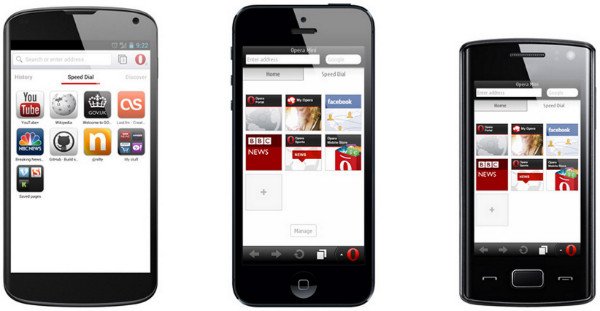 Relative to the web browsers in our comparison, Opera largely walks to the beat of its own drum. It’s an adventurous browser, though some of its pros could also be considered cons.

Who It’s For: Tinkerers, People with low bandwidth

Our web browsers comparison cannot pinpoint a single browser that’s better than all others. Some people remain loyal to Firefox because there is a particular extension that is not available on Chrome, while some stay true to Safari because all their electronic devices are Apple-branded. For those who are not drawn into any of these browsers, there are still small players like Midori, Rekonq, Epiphany, Camino and many others. They might not be as well developed as Chrome or Firefox, but they are often speedier and lightweight enough without taking up much of your PC’s resources.

If you have any suggestions, let us hear them in the comments below.

7 of the Best Chrome Extensions You Need to Try
How to Open a Magnet Link in Any Browser
What Is DNS Over HTTPS, and Does It Make Mozilla an “Internet Villain?”
How to Fix It When YouTube is Not Working
How to Hide “Accept Cookies” Messages from Websites
What Are Supercookies, Zombie Cookies, and Evercookies, and Are They a Threat?
How to Share Your Screen with a Facebook Friend
Brave Browser and Basic Attention Token: Putting You in Charge of the Attention Economy