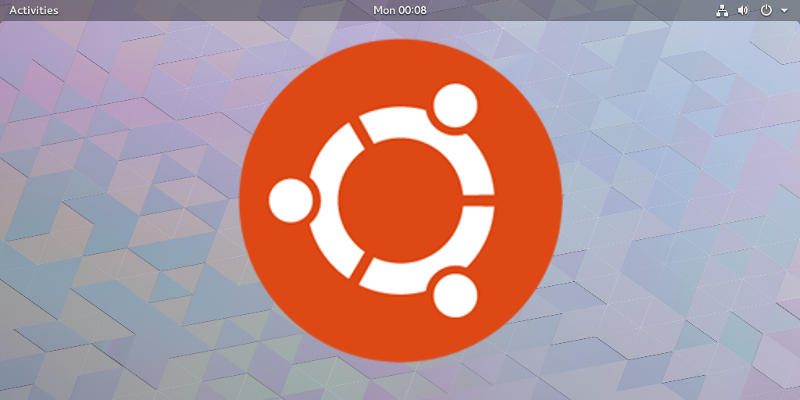 The release of Ubuntu 17.10 Artful Aardvark brought with it some serious changes. Ubuntu switched from the traditional X server over to Wayland, and more noticeably, dropped the Unity desktop in favor of GNOME. To ease the transition, Ubuntu comes with GNOME configured to feel a bit like Unity did. 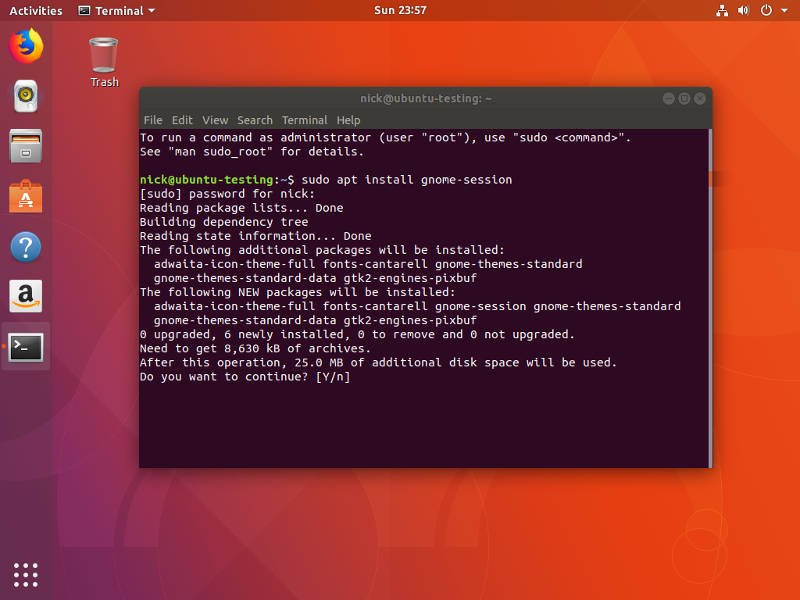 Yes, GNOME is already installed, but vanilla GNOME is actually a separate package. It seems that Canonical planned for just this type of thing and decided to package vanilla GNOME to cover all the bases. Use Apt to install vanilla GNOME.

The installation shouldn’t take too long to complete. You can actually log in and use GNOME now. You may need to restart Ubuntu for the change to take effect. 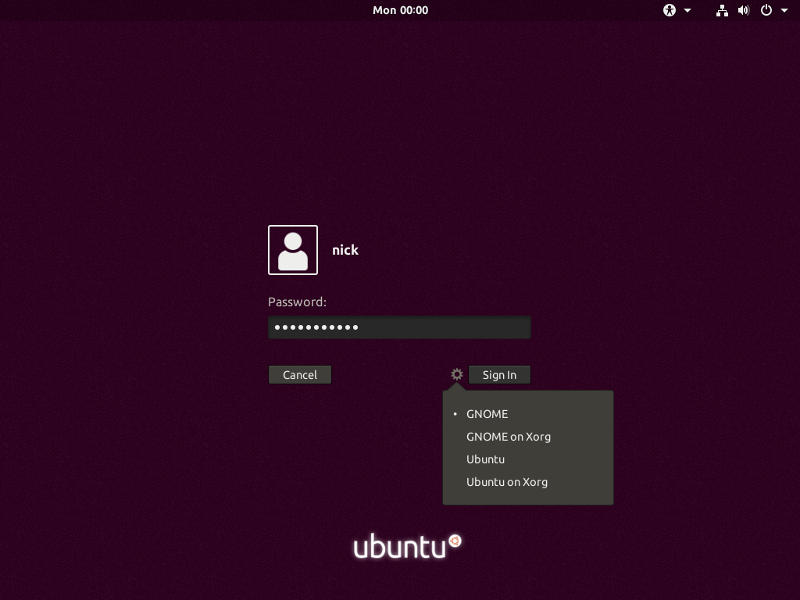 As an important note to gamers, you can actually log in to the X server instead of Wayland. While Wayland is great in most situations, it hasn’t been ideal for gaming. Switch to vanilla GNOME and use the X server, and your gaming experience should become somewhat more stable.

You might like the Ubuntu styling, or you might have some custom theme applied. In that case this section really isn’t for you. If you’d rather the default GNOME styling, you can definitely get it. 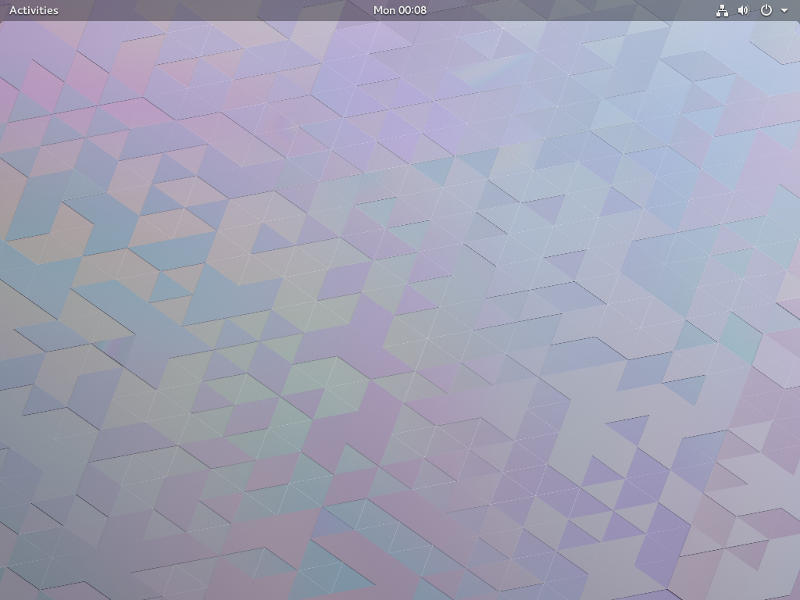 First off, if you really like the GNOME desktops (they do have a nice geometric theme), you can get them all from the GNOME project’s Github repository. 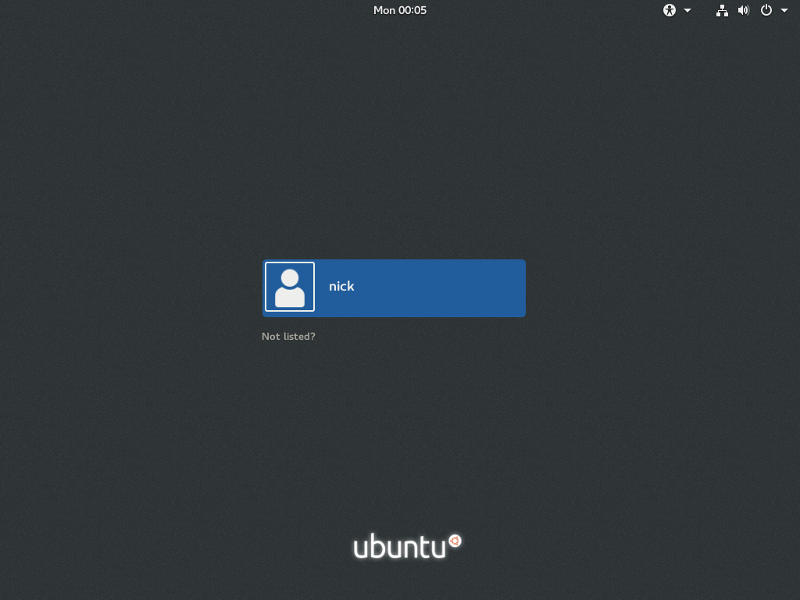 Next, if you want to reset the login screen to the default GNOME look and feel, you can tell Ubuntu to reconfigure it using the default CSS stylesheet.

The command will present you with a few alternatives. Select “gnome-shell.css.” That’s the default GNOME one.

Obviously you can install all of the GNOME packages on the Ubuntu-themed version of GNOME that ships with Ubuntu, but if you’re looking for the full GNOME effect, you can try installing some of the standard GNOME applications.

If you want photo and document organization,

Depending on your needs and preferences, there are a ton of other great GNOME applications available, too. If you use IRC, consider taking a look at Polari. GNOME Music is actually a great option for a fully integrated music player. If you’re a developer who likes graphical IDEs, GNOME Builder is a good option. GNOME Boxes is a great way to manage virtual machines from a clean and simple interface. Regardless of how you use your computer, GNOME probably has something for you.