I said it: SSD optimization is complete bonkers. There are many reasons why, but it all boils down to the mechanisms within your drive. The average consumer looks at a solid-state drive (SSD) and sees only a faster version of the grand old hard disk drive (HDD) that has served us for decades. This is why they download software for optimization. They think that if it works on an HDD, an SSD should work better because of it. However, this couldn’t be farther from the truth, and it has almost everything to do with the way an SSD’s mechanisms work differently from those of an HDD.

1. Defragmentation is a no-no 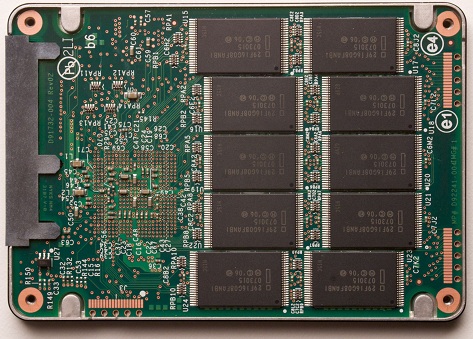 SSD optimization has caught a lot of hype among users that don’t really understand how the drives work. Since they use flash memory, there’s a limited amount of times that data can be written to a particular cell before it expires, meaning it’s no longer usable. This is called “write endurance.”

Limitations on this type of flash means that you have to be as conservative as possible with what data gets written onto the drive. That’s why defragmentation utilities are off limits. You read this correctly: Do not, by any means, defragment an SSD. HDDs have platters that constantly revolve. Read/write heads have to reach out and seek portions of each file, piece them together, and commit them to memory (RAM). This process is excruciating and puts strain on the little mechanical marvel. However, this isn’t the case with an SSD. Your average SSD has the ability to pull up all the pieces almost instantly, since it doesn’t have to seek through metallic discs.

Defragmentation takes split (fragmented) files and pieces them together into a whole entity. That’s all it does. On an SSD, this is useless and even harmful, since it writes data into cells constantly during the process. The more strain you put on the drive by writing to it, the earlier it will go bust. Just don’t defragment or write too much to it.

Some tools come with a free space consolidation feature. When your SSD writes data, it uses cells to store everything. Each cell has a certain number of bytes in it. Once a cell has even one bit of data, it’s declared occupied. So, you theoretically can have an almost-empty cell that’s declared full because of a single byte of data. To solve this problem, you can consolidate free space by piecing data fragments together, some of them sharing cells with one another. That’s how free space consolidation works. Unfortunately, it’s a waste of time because your SSD already does this with its on-board controller. Some OS also included it in the kernel level. Free space consolidators don’t have access to the controller – only to the operating system. There’s nothing you can really do on the software side to really map out your drive correctly. 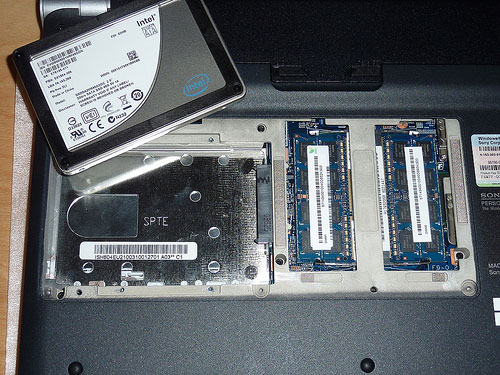 In order to completely delete a file in the normal HDD, you will need to overwrite the data repeatedly. Imagine what kind of damage you will do to the SSD if you use this method over and over again?

For SSDs, there’s no such thing as a physical overwrite. Instead, operating systems from Windows 7 send a special command to an SSD after you delete a file. It tells the SSD to actually erase the data from its physical location. You don’t need to use special erasing tool. They are basically doing the same thing that Windows 7 is already doing.

You paid a hefty price for your SSD. Don’t throw money away by using programs that perform functions that are either harmful or unnecessary. Leave a comment below if you feel like there’s more to this discussion!