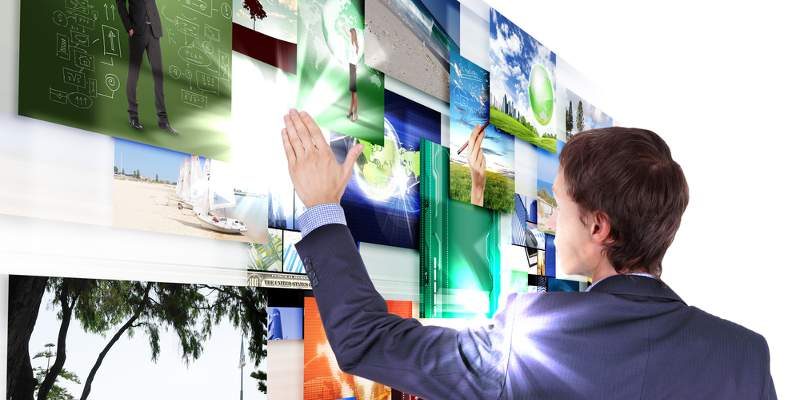 In Windows, the virtual desktop feature has been ignored for long enough, for either of two reasons: only a few people know about it or because it only became a standard feature in the Windows 10 iteration.

A virtual desktop is another “desktop” where you can have other applications running. It’s like having a second instance of the operating system running on the same PC.

Why You Need the Virtual Desktop Windows Feature

The answer is productivity. 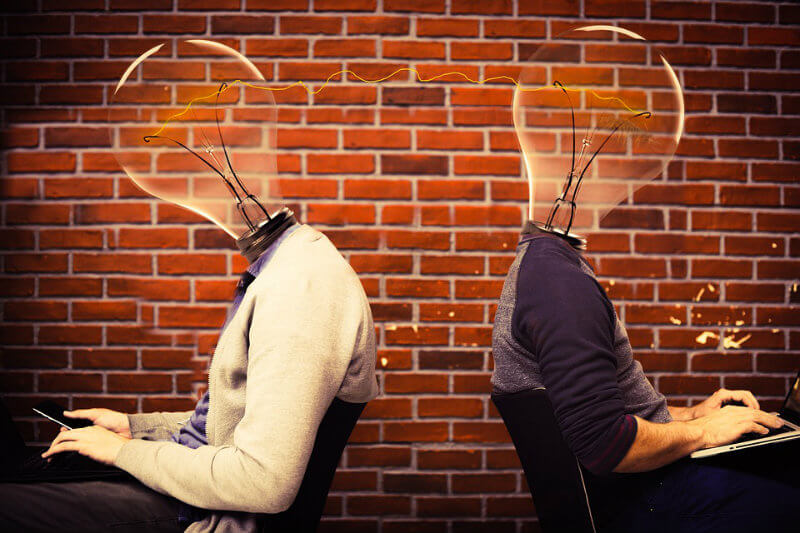 Having many tabs/windows open means you can only work on one program at a time. This feature impacts how you can move from one activity to the next.

Think about a web designer, for instance. For a simple project, he needs to have an Explorer tab, a photo editor, an IDE and a web browser all active. Imagine the stress of having to switch between all these programs.

With virtual desktop windows, he only needs to switch from one desktop to another. Say goodbye to the hassle of maximizing and minimizing programs.

This feature is even more far-reaching for laptop users, as they cannot move around with many monitors.

If you want to know how to use this feature on your Windows PC, keep reading.

Set Up the Virtual Desktop on Windows 10

1. Click on the Start button, and then on “Settings.” 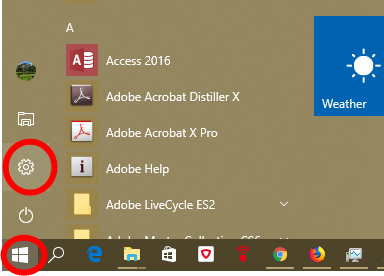 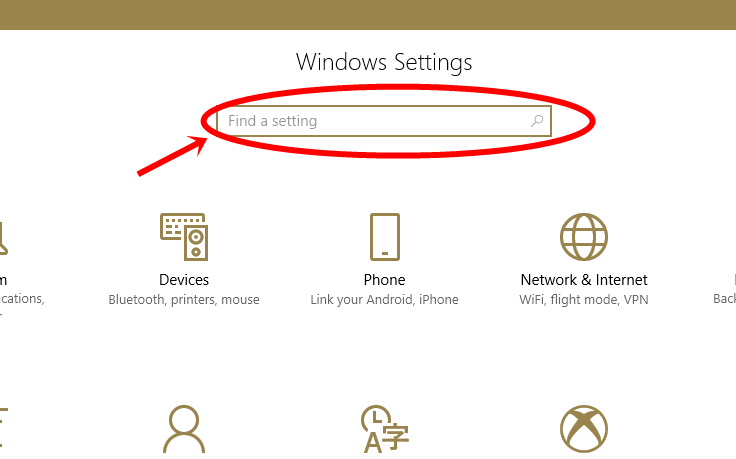 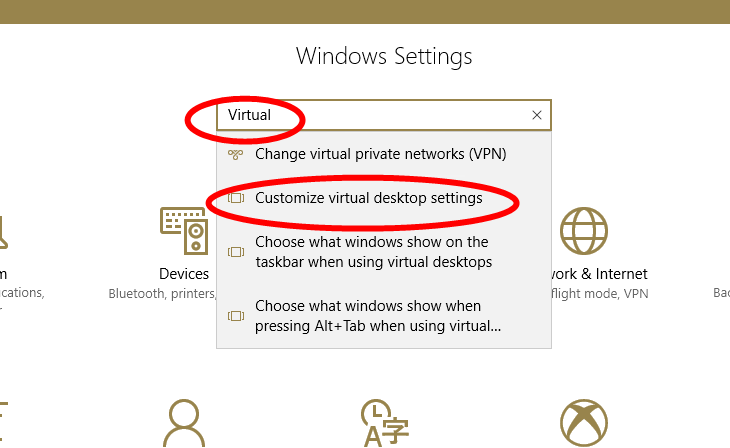 4. Set the virtual desktop to show windows that are open on only the active desktop. Set the same for the Alt + TAB option. Exit Settings after that. 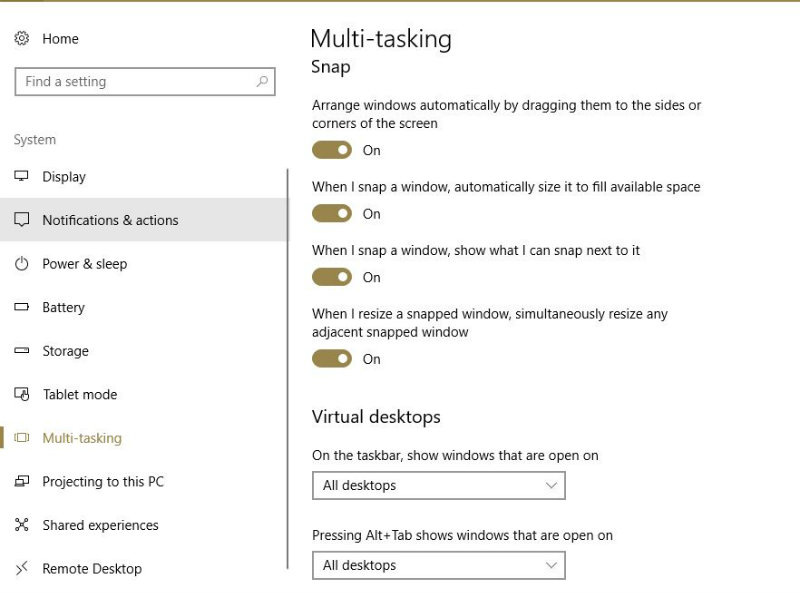 Set Up Task View Button on Your Taskbar

If you already have the task view button enabled, skip this step. 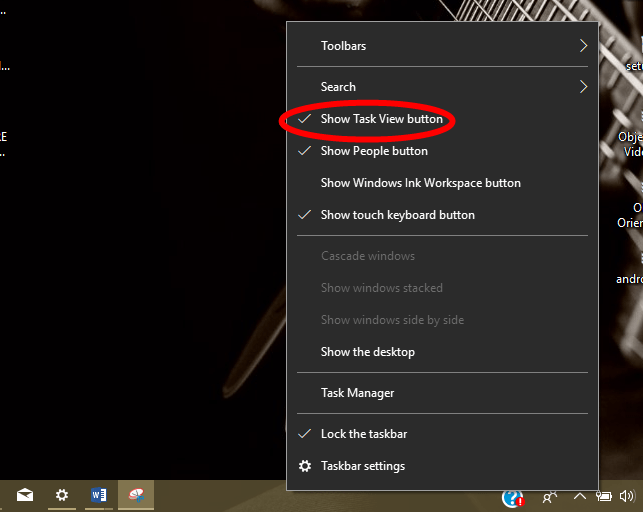 An icon should appear on your windows taskbar. Check beside the Search button or Cortana (if you have it activated). 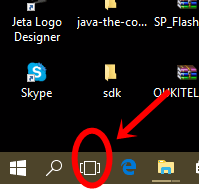 Click on the task view button. It will show all your open programs arranged in rectangles across the screen. This screen is the task view pane. You can also use the Windows shortcut Win + TAB. 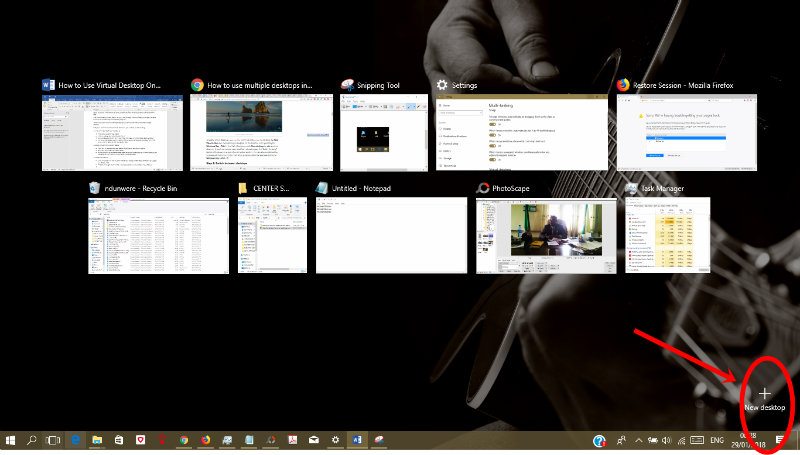 At the bottom-right corner of this screen, you will see a “New desktop” icon. Click on it.

Or you can use the keyboard shortcut Win + Ctrl + D to create a new desktop. 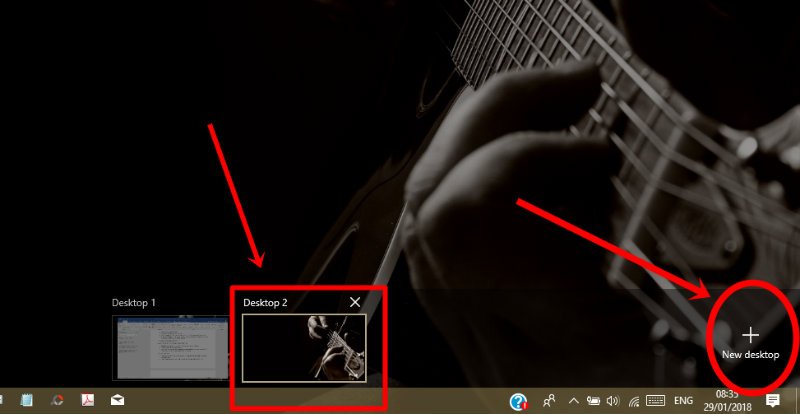 You should see a new empty desktop appear beside your primary desktop.

Switching Between Your Desktops

To see your desktops, you can click the Windows task view button or use the ALT + TAB keyboard shortcut.

There are two arrow keys that you can use to scroll through the open desktops. Note that Windows arranges the desktops serially. This means you cannot jump desktops while switching. 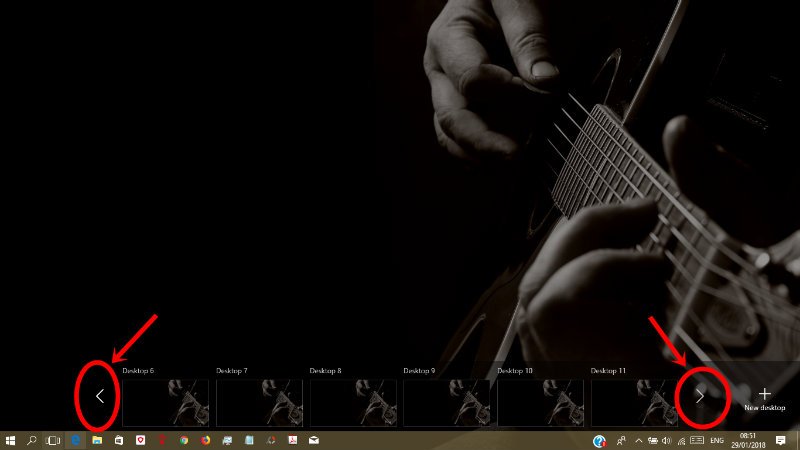 You can also use the Windows keyboard shortcut Win + Ctrl + Right Arrow or Win + Ctrl + Left Arrow to scroll through the open desktops.

Move Windows from One Desktop to Another

You may want to move windows from one open desktop to another one. There’s a provision for this. 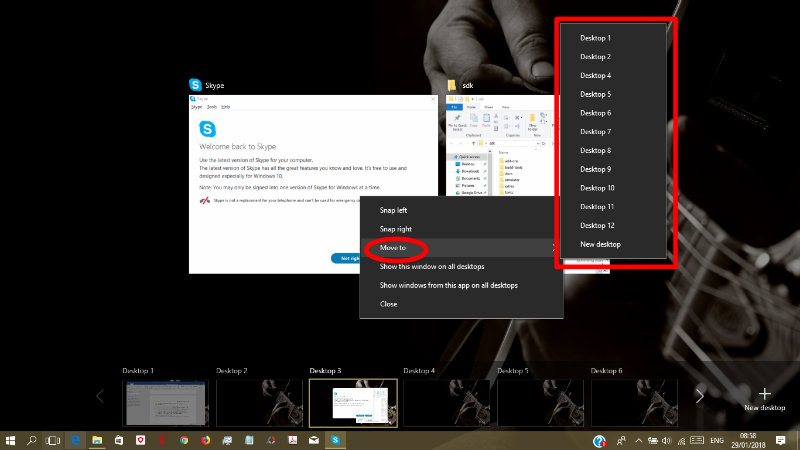 How to Close Virtual Desktop Windows

Note that closing the virtual desktop windows closes the open programs on them too, so only shut them after you finish working with them.

The virtual desktop windows feature is one of the best additions to the Windows OS. So far, it seems you can have an infinite number of virtual desktops open. At last count, there were more than 250 virtual desktops open on the test machine. Also, you can create your custom windows shortcuts for various actions. If you want to improve your productivity, this feature has your back.