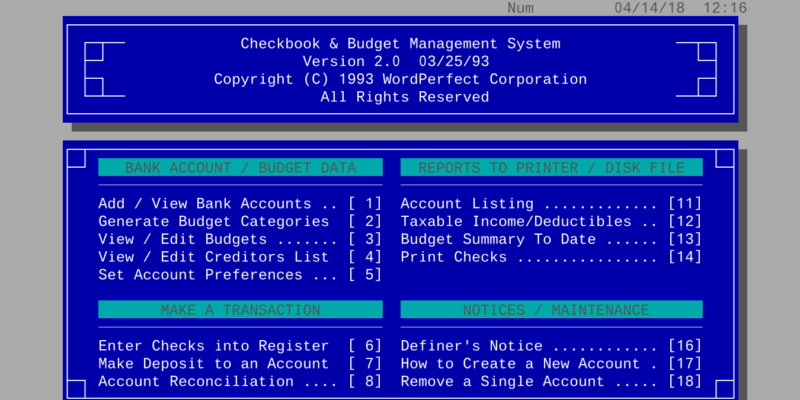 You can use vDos to help you run old DOS software if you need to, although it isn’t a suitable option for gaming. Here’s how to use it.

Related: Latest Windows 10 Update Problems and How to Fix Them

vDos is a third-party DOS emulator that replaces Windows’ own NTVDM technology. When you run DOS software through vDos, it’ll load in its own window. It adds network and printer support, provides clipboard access and allows you direct access to your system files.

vDos isn’t the only DOS emulator in town, however. DOSBOX is an alternative, primarily designed for playing old DOS games, something that vDos can’t do. You can also use vDosPlus, a fork of vDos, although vDos receives far more regular updates.

How to Install vDos

Make sure you allow vDos to patch and update to the most recent version of vDos during the installation. 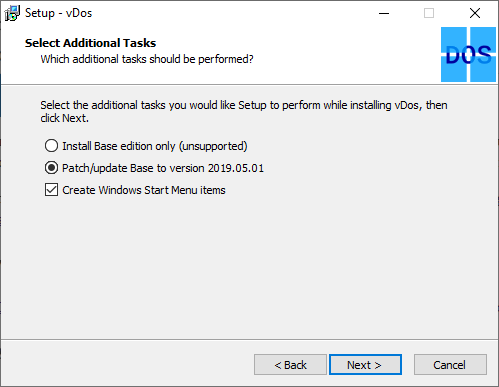 Once vDos is installed, you can check that it’s working by opening vDos (labeled “vDos”) from the Start menu.

vDos comes with a test version of DataPerfect, an old DOS database tool. The initial configuration file will automatically load DataPerfect once it runs. If vDos is working, DataPerfect should load in its own window. 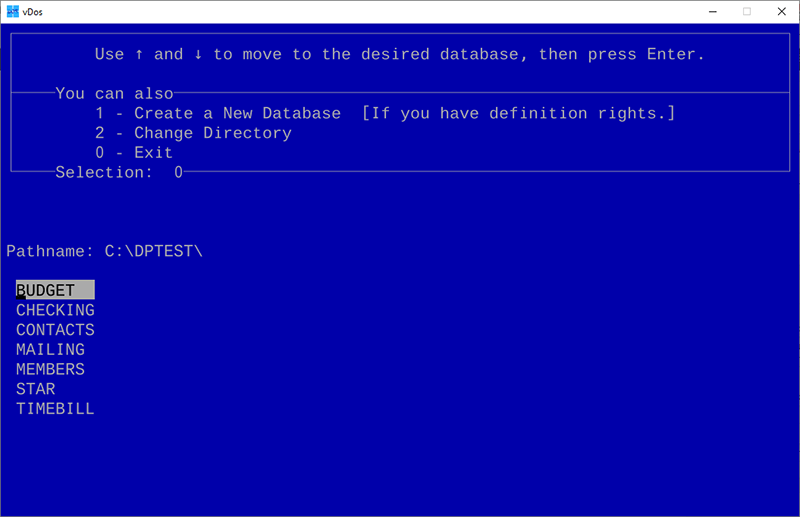 If vDos is working correctly, close the test window and head to your vDos installation folder (typically “C:\vDos”).

Open the “autoexec.txt” file and remove everything listed within before saving and closing. 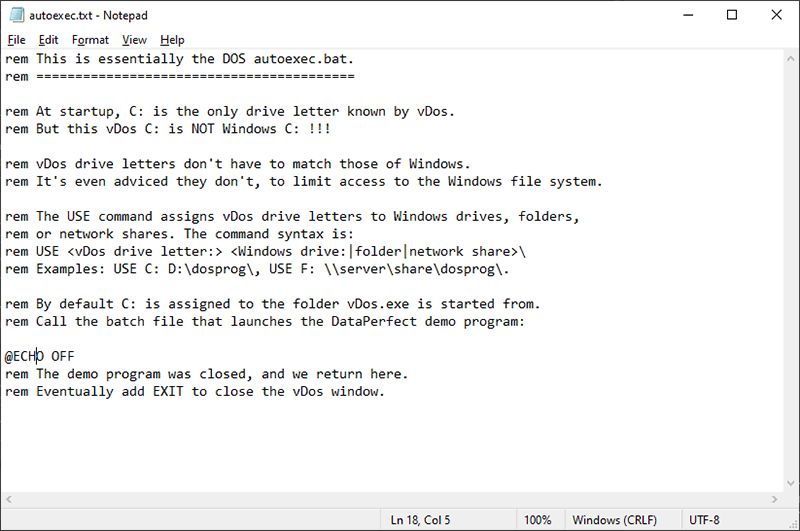 Open vDos again, and you should see the typical DOS “C:\” prompt. From here, you can now run any DOS software you like.

If you’d like to configure vDos further (to enable print or network support, for instance), the vDos FAQ offers support and guidance to help you.

How to Use vDos

With the initial vDos startup configuration erased, you’ll see the DOS prompt every time you run the vDos program. There’s a selection of interesting DOS software available online that you can try, from text-based web browsers to graphics-editing tools.

To run your software, download your DOS software and place it in the same directory as vDos (for example, “C:\vDos”). This directory is treated as the initial “C:\” directory.

Use the dir command to list files in your current folder, then cd followed by a folder name to move to that folder. Type .. to go up one directory. 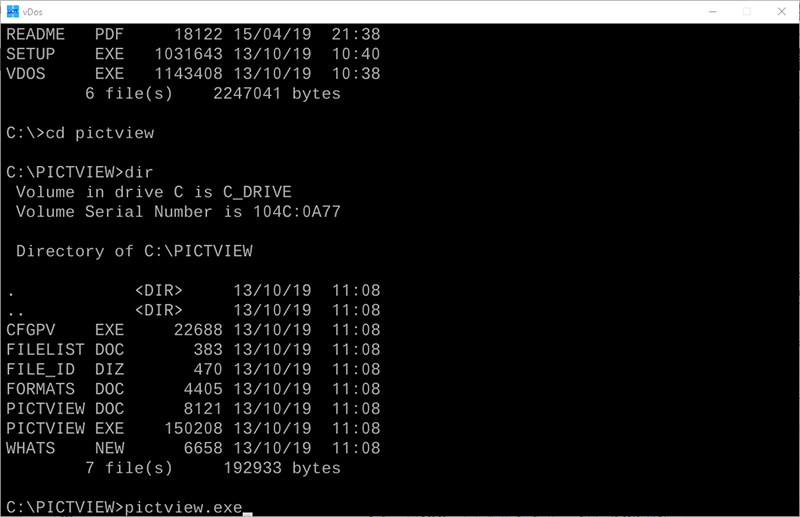 DOS isn’t just outdated, it’s ancient, with the final release of MS-DOS nearly twenty years ago. Software like vDos helps to fill in the gap, giving a new lease on life to older software that you wouldn’t otherwise be able to run.

Support for DOS is still popular for those who want to play DOS games in Windows. Feel free to give us your thoughts on DOSBOX and vDos in the comments section below.