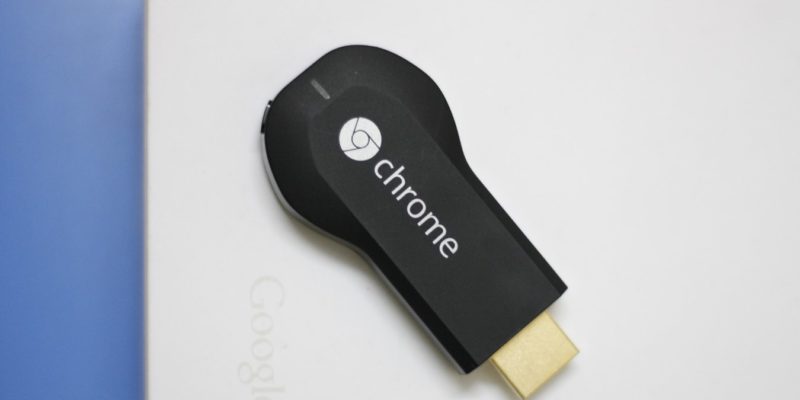 Chromecast takes commands for streaming content over a Wi-Fi connection. What happens if your Wi-Fi is down? It can also be troublesome if your guests want to cast something and you have no intention to give them access to your Wi-Fi network.

Fortunately, there are a few way to use Chromecast without connecting to your Wi-Fi.

Related: How to Use Chromecast to Create a Dashboard on Your TV

What To Do When Your Wi-Fi Is Down

If you want to use your Chromecast but the internet is down, there are ways to keep the party going.

Use a Portable Router

If you’re on the move and you want to watch content through Chromecast, it’s a good idea to bring a portable router with you. These are small Wi-Fi routers that use cellular broadband to send and receive data. You connect your devices to the router just like a normal one.

If you want to take this route, you have to ensure your Chromecast is registered with the portable router. If it’s registered with a router not present in the room (such as your home’s router while you’re travelling) you’ll see a black screen when using Chromecast. If this happens, hold down the button on the side of the Chromecast until the yellow flashing light turns white. This resets the Chromecast and allows you to connect it to your mobile router via the Home app.

Once the mobile router is set up, you can allow people to connect to it and cast to your Chromecast as if it were a regular router.

Use a Phone Hotspot

Most modern-day smartphones have a hotspot feature that turns their cellular connection into a Wi-Fi access point. This hotspot isn’t as dedicated as a portable router, and the phone itself can’t be a user on the network it’s providing, so you can’t cast from it. However, if you’re in a pinch and you want to cast from a device other than your phone, you can set up the Chromecast like you do a portable router.

If you’re unsure about how to use your phone as a hotspot, don’t worry; we wrote a guide about it!

There are some limitations you need to abide by when using Chromecast without the guest using your Wi-Fi.

First, the Chromecast itself should connect to a router with an active Internet connection. If it doesn’t have this, it’s likely to kick up some trouble and refuse to work. Second, the person who wants to cast should have their Wi-Fi-enabled, but not connected to the router. Also, they should have an Internet connection, likely via a 4G connection.

As such, this Chromecast feature is only handy for allowing guests to cast their content to your screen. If you want to hook up a Chromecast to a hotel television and cast to it without connecting to Wi-Fi, you’ll be sorely disappointed.

To allow guests to cast to your Chromecast, you have to enable Guest Mode first.

To start, boot up the Home app on your mobile. It’s the app you downloaded during the Chromecast setup, and its icon is a rainbow-colored house. Once you’re in, select the television you want to set up guest mode. 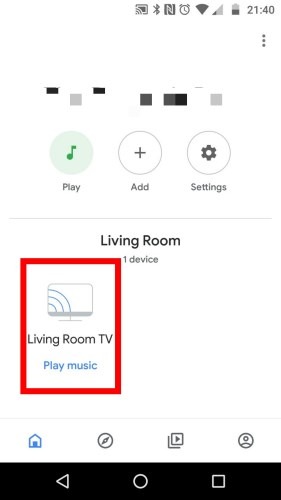 In the device screen, tap the cog at the top right. 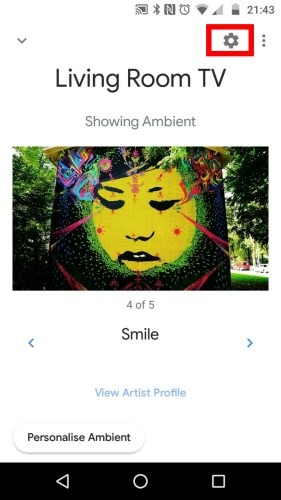 Scroll down and find the Guest Mode option. Tap on it and enable it. 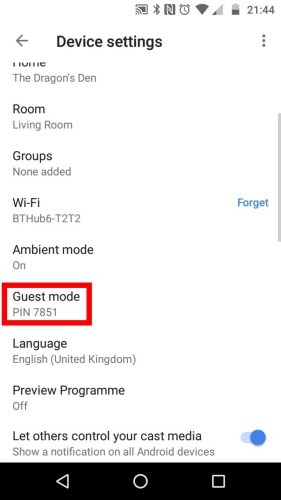 Chromecast will give you a PIN. It’s not essential to note it down, but if you have people waiting to connect already, you can give it to them.

Related: How to Reduce Your Idle Chromecast’s Data Usage

When your guests arrive, they can connect to the Chromecast using the PIN. Just remember, the guest should have Wi-Fi enabled but not connected to anything, plus an Internet connection from another source – like 4G.

When they want to cast, have them go through the typical steps of casting content. When it’s time to choose a device, the guest should see the Chromecast ready for casting. If they tap on it, the television will emit four tones that humans can’t hear. If the guest’s device picks up these tones, the Chromecast will automatically connect to it.

If the device doesn’t hear the tones, the Chromecast will ask for a PIN instead. This use case is where the PIN from earlier will come in handy. If you can’t remember the PIN, put the Chromecast in standby mode, and look at the top right. It should say “PIN” followed by four numbers. Have the guest enter this number into their app, and it should cast their screen.

Giving Your Guest the Best

If your guests want to cast on your Chromecast, you don’t need to give them your Wi-Fi details. While the steps are a little convoluted, it is possible to give guests a dedicated way to cast on your television without fiddling with router passwords.

Do you allow your guests on your Wi-Fi? Let us know below.