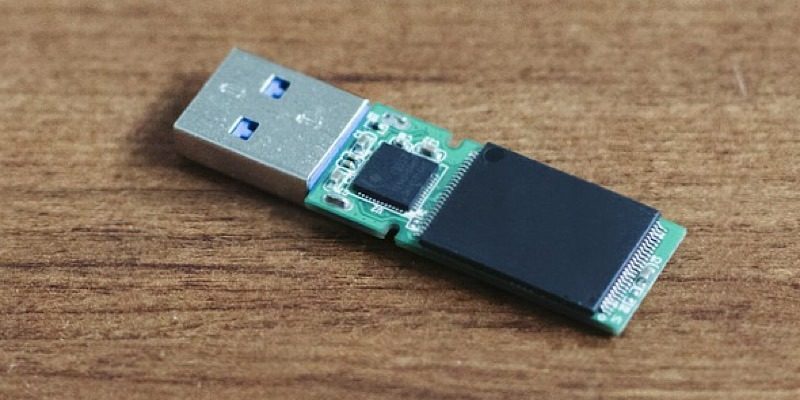 The reasons for nefarious tech behavior is never clear, but to steal information for gain is one thing, but destroy computers and devices for no reason often catches people off guard.

A former student used a “USB Killer” to destroy nearly seventy computers in various computer labs at a New York college. Even more inexplicably, he filmed his entire process of destruction.

The name “USB Killer” itself sounds nefarious. It’s obvious what it does, and what its sole purpose is. It’s a cheap USB drive that when plugged into a computer will fry it by rapidly drawing power through the USB port, then discharging it back quickly. There are how-to guides to be found on the Internet and kits to make one to be found on Amazon. It’s that easy.

Vishwanath Akuthota, who had previously attended the College of Saint Rose in Albany, New York, as an MBA student, returned to the campus on February 14 with the USB stick to carry out his crime.

He took a plea deal and pleaded guilty to destroying school property and causing $58,471 worth of damage. 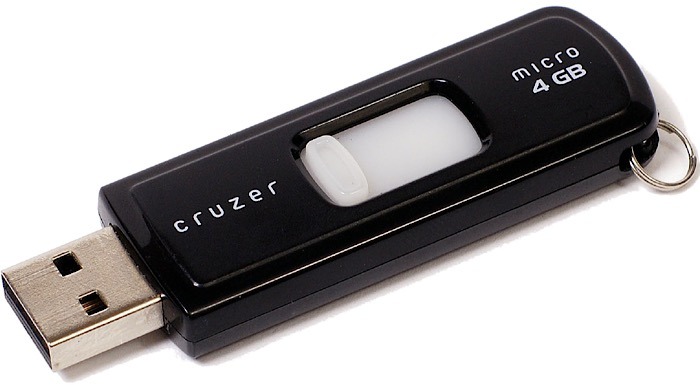 His plea deal states that without authorization from the college, he entered multiple computer workrooms at the college. He inserted the USB Killer that he purchased online into the USB ports in fifty-nine Windows computers and seven Apple iMacs.

After he was caught Akuthota admitted he “intentionally destroyed the computers and recorded himself doing so using his iPhone. While recording and before inserting the USB Killer into the individual computers, he’d make comments such as, “I’m going to kill this guy.”

He will be sentenced for his crime in August and faces a maximum prison sentence of 10 years, along with a fine that could be as much as $25,000, but that amount is doubtful, as the Justice Department noted he “has demonstrated acceptance of responsibility for the offenses” and has agreed to pay for the damage he caused.

Akuthota’s motives are still unknown, and his comments about killing “this guy” could be open to conjecture. That it happened at his old college is telling, and it’s clear there seemed to be some revenge involved, but it’s not known if he was referring a person’s work he was trying to “kill,” the actual computers, or what, but the thought he was trying to”kill” an actual person seems unlikely.

However, it’s hard to separate this act from the students who return to their schools with guns out of some type of revenge. It brings up the question of availability and why USB killers are made available if their only use is to destroy. Perhaps there should be some responsibility on sellers to not make available things such as USB Killers whose sole purpose is to destroy.

Do you think there could be a way to stop such destruction? Should it be legal to sell such things? Let us know your thoughts on USB Killers in our comments section below.