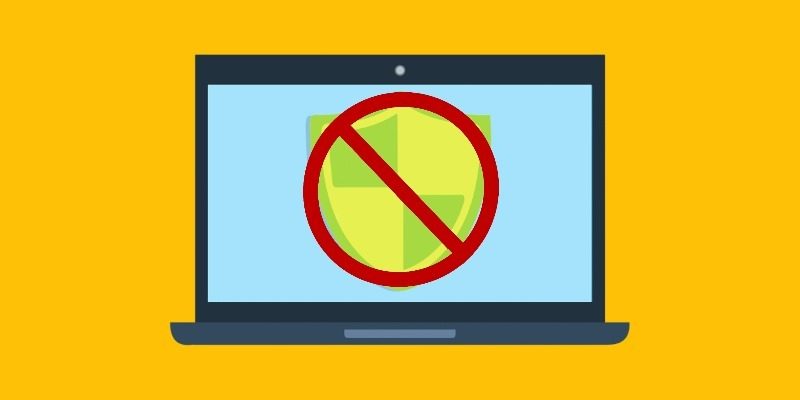 Sometimes an antivirus just isn’t working for you. Perhaps it’s beginning to cause problems, or you want to try out another one. It’s not advisable to have more than one antivirus installed on a PC at a time, so the old one should be uninstalled.

Why Is It So Tricky?

Before you wonder why they make it so difficult, there’s a good reason why an antivirus is so hard to remove from your PC! If they were easy to remove, it would certainly make your life a lot easier, but it would also make the lives of viruses and malware easier too. All it would take is for them to find a way to tell Windows to uninstall your antivirus and it’s set to wreck havoc on your PC.

So how do you get an antivirus removal tool? This wholly depends on which antivirus you have installed! Here’s a list of some of the more popular antivirus solutions and where to find their removal tools.

How To Remove n Antivirus

1. Visit the Avast! Uninstall Utility page and download the file. 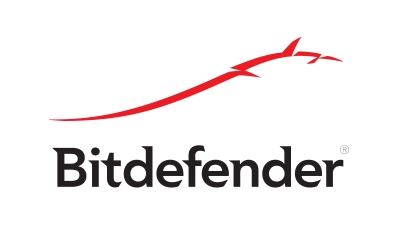 1. Visit the BitDefender Uninstall page and choose which version of BitDefender you have installed — Paid or Trial.

2. On the new page, select the product you want to uninstall.

1. Download the Norton Remove and Reinstall tool. As you can note by the name, Norton will try to get you to reinstall the product after the uninstallation, so be wary of this if this is not what you want!

2. Run the tool. The computer will have to be restarted to complete the process, potentially several times. 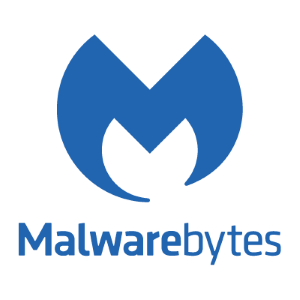 2. Restart your computer when asked to complete the uninstallation.

1. Download and run the Removal Tool for Kaspersky products. (You have to expand “How to use the tool” to see the download link.)

2. Enter the code that the removal tool gives you.

3. Select the Kaspersky products you want to delete from the list it gives you. 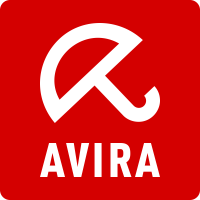 The Avira Antivirus can be removed in the same way as any other piece of software. However, if it doesn’t work, there is an Avira RegistryCleaner tool and some manual instructions on how to clean your system of Avira.

McAfee can also be removed the normal way, but McAfee does provide a McAfee Consumer Product Removal tool in case it doesn’t work.

Now that you’ve managed to remove your existing antivirus, the question is: what now? Usually at this point, Windows Defender will kick in and start protecting your system. If you’d prefer a more efficient antivirus, however, there are plenty of free options to choose from. Just make sure you have at least something enabled before you go back online; it’s never a good idea to go on the Internet unprotected!

In order to resist virus attacks, most antiviruses can’t be uninstalled the “normal way.” They often need a tool supplied by the developer in order to get rid of them. Now you know how to uninstall antivirus on Windows and the tools each one uses.

Do you change antiviruses often? Or stick by one for years? Let us know below!