When purchasing a video card, it’s kind of hard to make a decision when there are specifications on the data sheet that twist your tongue when you try to read them. Pixel shaders, CUDA cores, stream processors, VRAM, and memory interface width may confuse many people who are not computer science graduates. The good news is that you don’t really have to hold a degree in computer science in order to understand these specifications. If you want to buy a video card and its spec sheet is reading like Klingon or ancient Nordic runes, this article is for you. 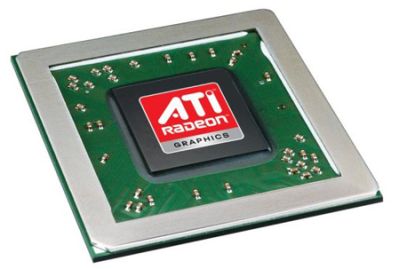 If you’re familiar with CPUs, you’re already familiar with the concept of the clock. If you’re not, the clock is essentially dictating how fast your GPU will run tasks. The base clock in a graphics card is the speed at which it runs without any optimization. This is just its run-of-the-mill mode.

The boost clock speed indicates how fast the GPU will process information when you’re running highly graphics-intensive operations. The card will temporarily overclock itself as needed as long as the GPU isn’t using the maximum amount of voltage it can use and it isn’t suffering from excessive temperatures. Boosting when the GPU is already at 96 degrees Celsius, for example, would melt it down quickly. Of course, if your GPU is anywhere above 85 degrees, you have many more things to worry about than its ability to boost its clock.

With any video card, the GPU is the horse that drives the wagon. But what about the wagon? How much does it carry? This is where memory comes in. The road at which data travels is known as the memory bus. The wider the bus is, the more data will travel at one time. A 256-bit bus allows the GPU to send data at 256 bits per cycle. The memory speed is a measurement of how much of this data travels per second. Both of these values are monumental to determining how fast your card actually is. GPU clock and the quantity of memory don’t mean anything if the bus isn’t wide enough.

Despite a fast GPU and a high amount of memory, some cards don’t have a bus that’s wide enough to send all of that data back and forth in moments of intense stress. This leads to low framerate issues as a result of data bottlenecking. As the name suggests, bottlenecking happens when there’s a lot of data waiting to be sent but the channel it’s sent through isn’t large enough to accommodate the load.

Lately, graphics cards have avoided showing the specs for their shaders. It’s not because they have something to hide but because it’s no longer such a huge problem anymore. Pixel shaders manage the depth, mapping, and color of each pixel. Vertex shaders transform 3D vertices into a 2D format for display. Geometry shaders perform very heavy-duty graphical calculations like tesselation. These specifications aren’t necessarily shown on every graphics card’s spec sheet and you shouldn’t have a problem with them as long as you’re getting a card that’s not too ancient. 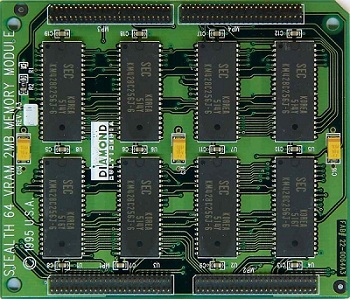 Remove the “V” in VRAM and that’s what it’s a fancy word for. VRAM simply represents the amount of graphical information that can be stored on a video card during a game or other rendering operation.

Both of these things are similar. Nvidia uses CUDA cores and AMD uses streaming processors. Each of these represent a core on the GPU that assists with rendering. CUDA distinguishes itself in the fact that it can also be used for co-processing on your computer. SETI@Home, for example, can take advantage of your CUDA cores to perform complex math. Adobe Premiere Pro uses CUDA for GPU-assisted rendering. Certain codecs can also take advantage of NVENC, Nvidia’s encoder, to transcode video into H.264 MPEG video much faster than your CPU can.

If you still feel a little confused about graphics card specs, please discuss it further in a comment below!