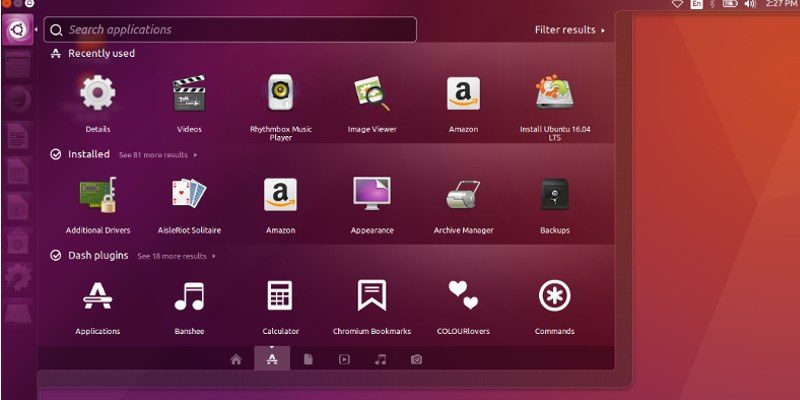 Ubuntu Unity has been around for a while and debuted in release 11.04. Since then Canonical has been introducing new features in each release. Some features have been embraced by the Ubuntu community at large. As a result, these features are still talked about to this day. Other features are not so lucky. 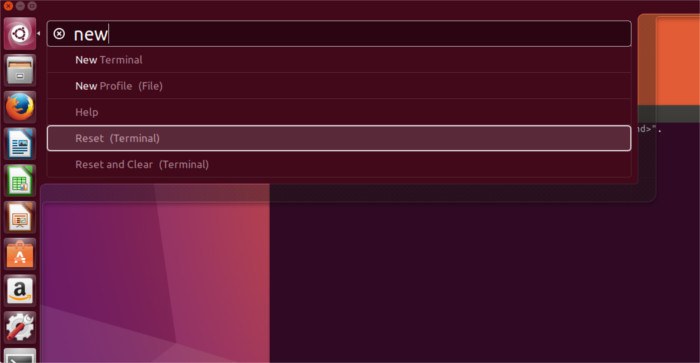 Did you know pressing the “Alt” key while using any program in Unity reveals a “type your command” window? This window is known as the Unity HUD. This is a very useful feature that isn’t as talked about anymore. Regardless of notoriety, the Unity HUD allows the user to issue commands directly to the program in focus.

For example, typing the word “new” in the HUD while a terminal is in focus will print out various “new” related functions that the terminal window has: new terminal, new profile, etc. Essentially, the HUD gives the Unity desktop more direct control over the apps on the desktop. It’s very useful for those who regularly find themselves using the keyboard more than the mouse.

2. Launching a program on the Launcher with the Super key

This means if what you want is to open the file manager, it is possible to do it instantly by pressing “Super + 1,” and so on. 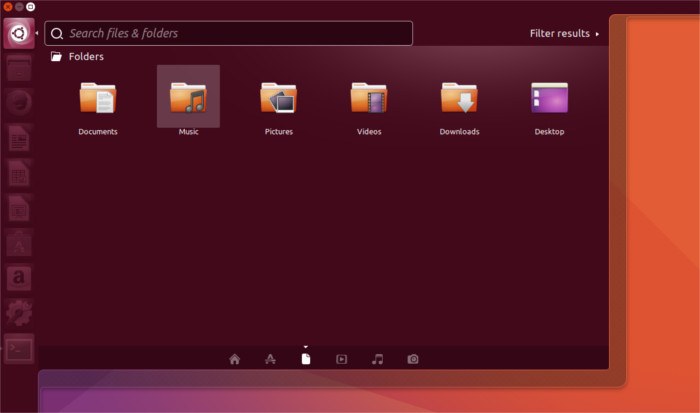 Unity has a feature called “lenses.” This feature allows the Unity Dash to specifically filter out certain things and search for them. The Music lens searches music, the Pictures lens searches for photos, and so on. It turns out it is possible to have the Unity dash open directly to any of the pre-installed lenses on Ubuntu.

4. Using the Super key to open the trash

Much like how the Super key can be used to launch specific apps in the launcher, it can open the Trash folder too. With Unity, pressing the “Super + T” key launches the trash folder. This is handy because it saves time. There’s no need to even click the trash icon – just “Super + T” to get to the trash! 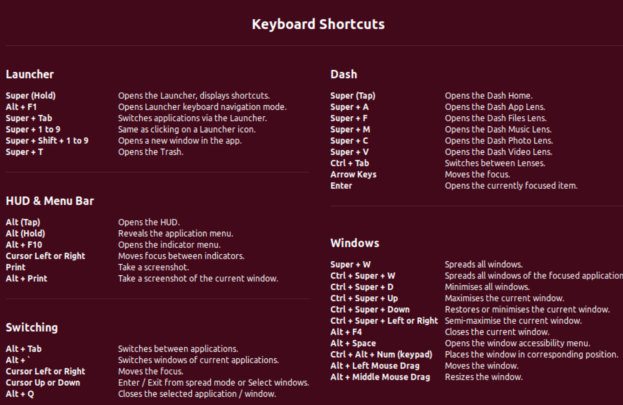 For all the hate it gets by the Linux community at large, Unity is a great desktop. Each release Canonical takes the time to add more polish and professionalism onto their desktop. It’s the little things that make it great, and if this article proves anything, it is that there isn’t a shortage of little things in Unity that make it worthwhile.