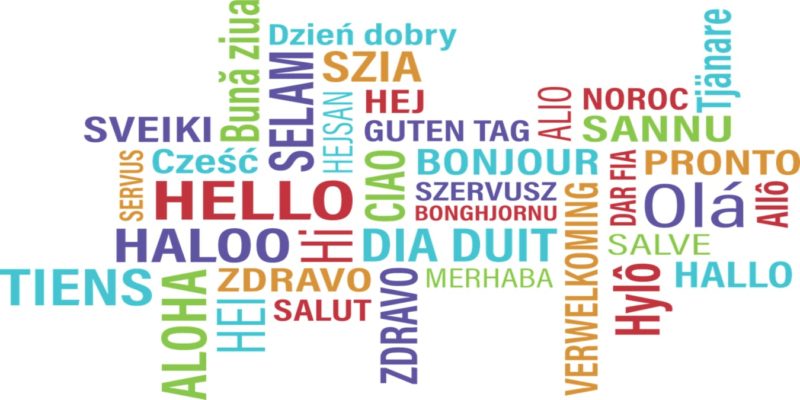 The world is growing closer every day thanks to the Internet. That means sooner or later you are going to have an online conversation with someone who is not a native English speaker. To accommodate those who are not native speakers or who wish to use more than one language while writing online, Google’s Gboard allows multiple language keyboard options.

Adding a Second Language to Your Smartphone’s Keyboard

Keep in mind that when you change languages with Gboard, your Android device’s language settings aren’t affected.

To make use of this feature, first you need to install Gboard. There are other apps that offer these features, but Gboard is the most well-known and popular option. Simply find the Gboard app on your Play Store and click Install.

Open any of the apps on your smartphone that require typing, such as a social media app.

Related: 5 of the Best Gboard Alternatives for Android Users

Tap on the empty space on the app interface where you are supposed to enter the text.

When your keyboard pops up, go to the top of the keyboard and tap on the Open features menu option, usually represented by three lines.

Select the Languages option and then tap on the “Add Language” tab. 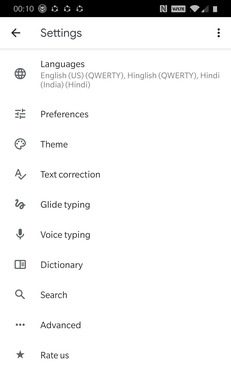 A list of the languages currently available on Gboard will appear. Pick the language you want to turn on.

Pick the alphabet layout you want to have the new language appear in. The layout will determine how Gboard will convey what you type into its final written form.

For instance, one layout will provide you with the actual alphabets of the new language, while another will have you type out the words phonetically in English using an English language keyboard and will then convert the words into their second language format.

Tap Done to save your new choice of language on Gboard.

Repeat this process for as many languages as you want to add to your keyboard.

Now let’s talk about the process of switching between multiple languages while typing.

Once again, open any app which requires typing and open your keyboard.

To access your second or third language, in the bottom-left of your keyboard touch and hold the tiny globe icon.

To switch back to English, press and hold down the globe icon again, and choose English from your list of keyboard languages.

Gboard offers a great deal of choice and flexibility when it comes to typing in multiple languages. But it is up to you to make sure that your audience can understand what you wrote, especially while writing about a culture-specific thing to a foreign audience. That’s where the use of images, gifs, and emojis can help you convey the context of your words in a way that language never could.