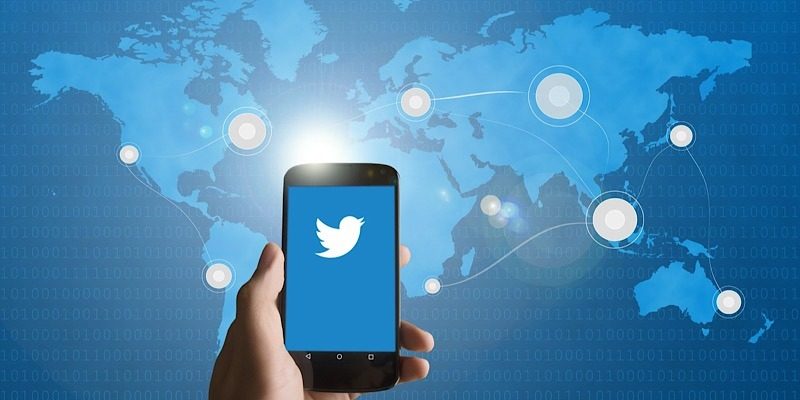 With all the talk of multiple instances of Facebook not protecting user data and even giving it away willfully, we can’t forget the other social media outlets. As Instagram and SnapChat can leave you vulnerable as well. In fact, Twitter recently blamed a bug for iOS users’ location data accidentally being shared.

Twitter has somehow become more than conversations. It’s a sales tool, it’s a political tool, it’s a grievances tool. It’s many, many things, but any time you use any such tool, you are leaving yourself open to potential frailties in the platform.

On Monday Twitter announced their platform accidentally collected and shared location data for iOS users with one of their “trusted partners.” This was made possible by a bug.

But most of the users who were affected had more than one Twitter account on the app. Twitter shared users’ zip codes or cities with their unnamed partner. This was done during the advertising process of buying and selling ad impressions.

“Due to a bug in Twitter for iOS, we inadvertently collected and shared location data (at the zip code or city level). We have fixed the bug, but we wanted to make sure we shared more of the context around this with you,” tweeted the account, “Twitter Support.” They added a link for more information. 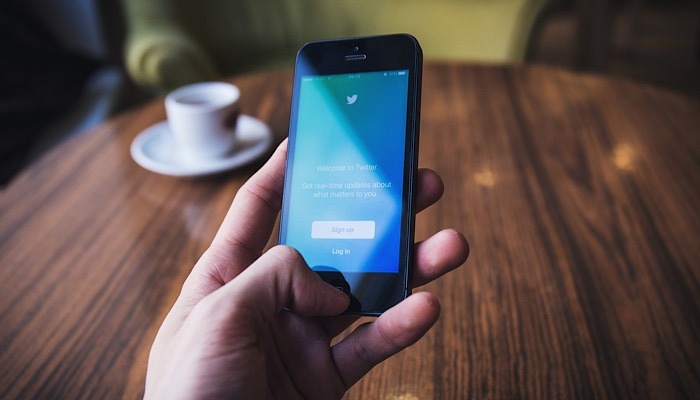 “Separately,” the link adds, “we had intended to remove location data from the fields sent to a trusted partner during an advertising process known as real-time bidding. This removal of location did not happen as planned.”

Twitter stressed that the information could not be used to determine your address or map your movements, as the partner did not receive Twitter handles or account IDs that “could have compromised your identity on Twitter.”

However, they went from referring to the other company as a “trusted partner” to an “advertising partner.” Why were they leaving account data, even while “fuzzed,” open to their advertisers in the first place? There are too many questions in this regard, and it’s placing Twitter very much on the same plane as Facebook.

Do you have multiple Twitter accounts on an iOS app? Are you concerned your data was leaked? Tell us in the comments section below.