Social media has become a part of many people’s everyday life. If you converse with people on Twitter or have an active presence for your business, you know how fast information flies through Twitter feeds.

With information moving at the speed of Twitter, having access to this sea of information is a must-have for many people. There are several Twitter clients for Android. Below is a breakdown of some of them. 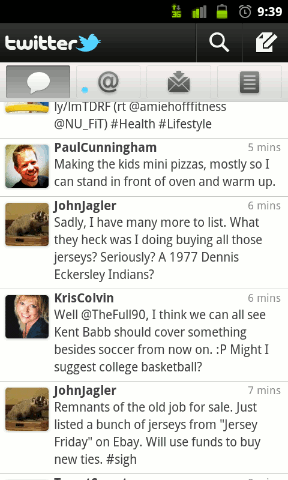 My first Android had Twidroyd (formerly known as Twitdroid) installed on it. Without digging too deep, it looks very simple. Almost as simple as the Twitter made app. However Twitdriod has a lot more to offer. Daily deals, nearby tweets and channels make it a good upgrade from a basic app.

Channels are a list of recent tweets from companies, universities, sites, news and other sources. This makes it easy to keep track of the latest information easier. 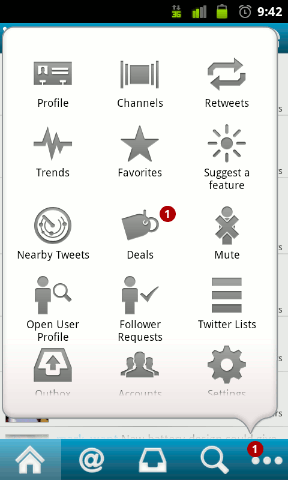 Tweetcaster is another basic yet easy to use Twitter application for Android. You can search, see your @replies, DMs and the other essentials. Whats cool about searching in Tweetcaster is when you type in a search term, you can choose to search Twitter as a whole, people with that word in their name or nearby tweets. 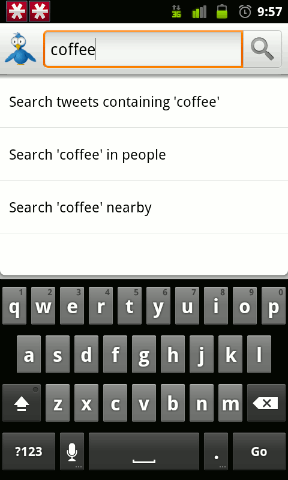 It wouldn’t be right to talk about Twitter apps and not mention Tweetdeck. Tweetdeck is a powerhouse in the Twitter desktop application world. While Tweetdeck for Android does not offer the full host of features as the desktop, it is no slouch. You have access to your Facebook, Foursquare, Google Buzz and multiple Twitter accounts.

Another great feature adopted from the desktop is the use of columns. Columns makes it easier to see feeds that matter to you. You can set up several different columns and simply swipe to the one you want. 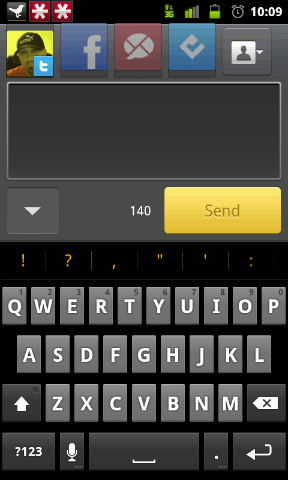 We have talked about Seesmic a couple times here on Make Tech Easier. It is a great competitor to desktop and web applications. The Seesmic Android app gives you a few special features. The first is being able to see Facebook Pages, both your own and pages you like. It also lets you use Salesforce Chatter. Of the apps on here, this is the only one I noticed offering this as an optional account. 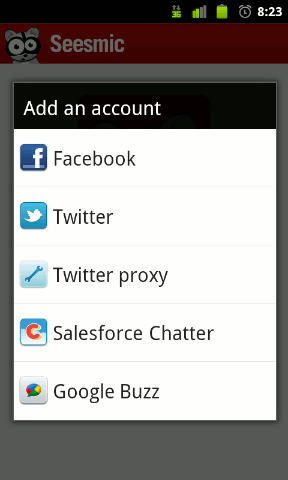 Of the group, Hootsuite is my personal favorite. The reason isn’t because it can add multiple Twitter accounts or Facebook or Foursquare. It is because I can schedule tweets. Scheduling updates is very handy and helps create the illusion that you are more active on Twitter than you really are. 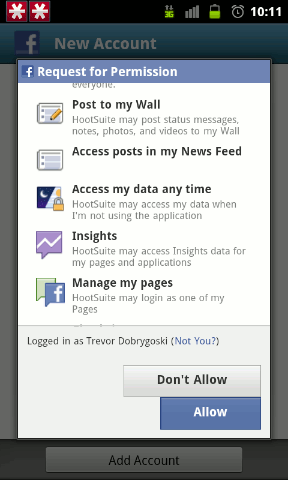 A basic user can pick any of these Twitter Android applications and they will have what they need. The more specific your needs, the more you may want to try an application for a while and see how it works for you. My top two choices on this list are Tweetdeck and Hootsuite. They are user friendly and because you have an account with each, no matter where you sign in to that account, they are all more-or-less in sync.

Now it’s your turn. Which is your favorite Android social media app of choice?