The older Android gets, the more Android Twitter clients there are. We’ve gone over the many different options before, but so much has changed over the years. It’s time to take a look at what’s currently offered in the Play Store. Here are some of the latest Twitter clients available for Android going into 2015.

Talon is known for keeping up with Android’s latest visual trends. The app originally ran on KitKat, drawing attention for its use of transparent system bars. Now it sports a Material Design-inspired interface intended just for Android 5.0 devices. The app encourages you to make it your own, with the ability to change its colors and tweak other aspects of the user experience. 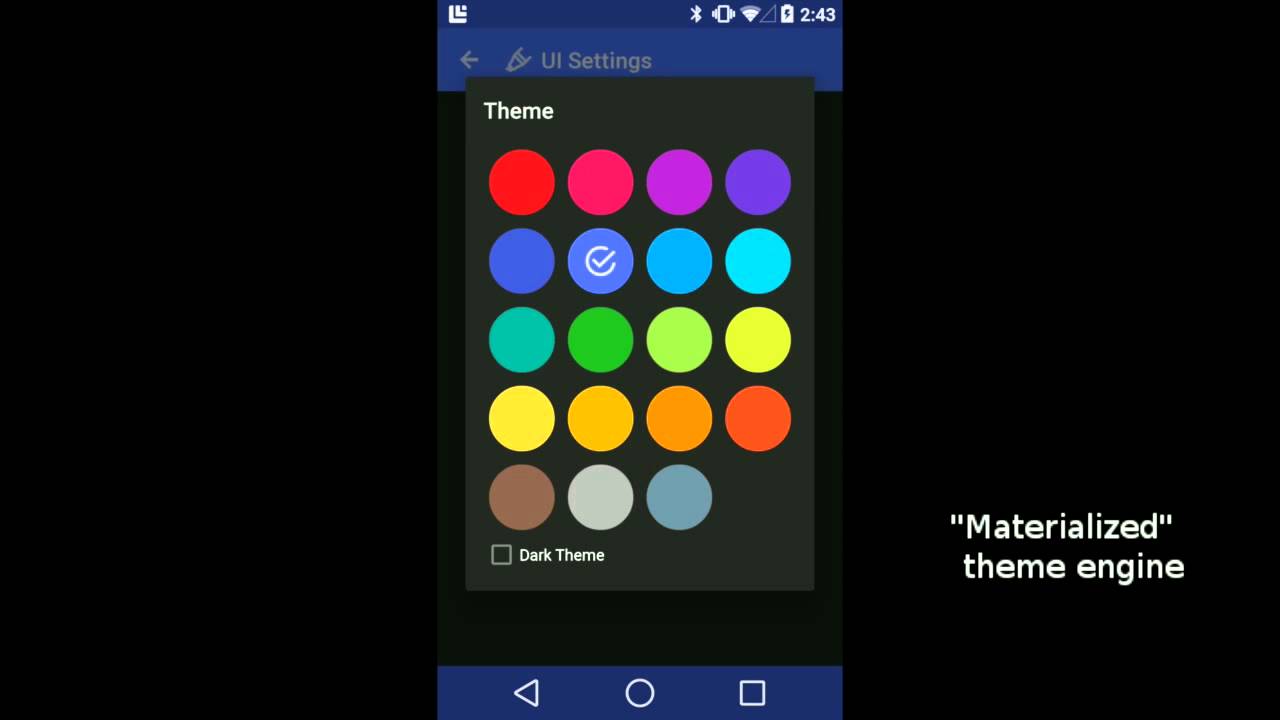 It’s not all about looks. Talon can support two accounts at once, lets you favorite users, and performs other tasks that the default Twitter app doesn’t offer. Unfortunately, Talon doesn’t work on devices running anything other than Android Lollipop. It goes for $3.99.

Tweetings has no shortage of themes. It contains two dozen designed explicitly for Android Lollipop, and folks still using KitKat may be happy to see that transparent system bars are supported. It’s pretty, and it contains plenty of options for making your Twitter experience your own.

Even better, there’s Android Wear functionality for people who own one of those smartwatches, helping to make Tweetings another solid option for people checking out Twitter clients. This app will also set you back $3.99.

Fenix gives you a clean and basic alternative to the default Twitter app that, despite being a third-party client, actually reduces the clutter. Instead of tabs, different areas of the service are listed in the side menu where they’re only visible when you want them to be.

Fenix lets you choose from a number of preset themes, change the color of links, tweak font type and size, and more. You can also change the way the app handles quotes: sending a regular retweet, commenting first and adding RT, or dropping via@user at the end.

Fenix is slightly more expensive than the previous two options, coming in at $4.49.

Twidere lets you take Twitter tabs and rearrange them however you want. Do you want to make trends the first tab you see, even before your home feed? Go ahead. Do you want to see your retweets listed next to your mentions and messages? Have at it. Twidere empowers you to make your experience your own.

In addition to tabs, you can edit the way cards look, switch between themes, and tinker a number of other settings. Even without edits, the interface is attractive enough out of the box that you may want to browse user accounts and scroll through their tweets for longer than you usually would. And unlike many of the options here, it’s free.

All four of these apps will look great on a phone or tablet running Android 5.0. Talon and Tweetings are explicitly designed to integrate nicely with Lollipop. Fenix and Twidere may not reek of material design, but they don’t look jarring either. All four will look right at home on the latest version of Android, and all but Talon should look just fine on older releases as well.

There is no shortage of Twitter clients out there for Android. If your favorite isn’t on this list, give it a shoutout below!

Elon Musk Has Beef with Apple Over Twitter App
How to Develop Android Apps in Linux
How to View Instagram, Twitter, Facebook, and More Without an Account
How to Install an XAPK File on Android
How to Scan QR Codes From an Image on Mobile
What Are WhatsApp Call Links and How to Use Them
How to Prevent Windows Apps from Accessing the Internet
11 of the Best Game Boy Advance (GBA) Emulators for Android