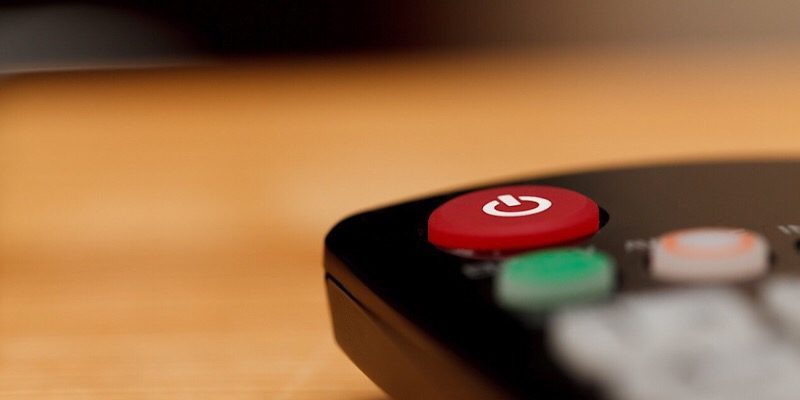 It’s not surprising that TV streaming is on the rise, but what is surprising is that just in regards to TV streaming services, it’s up more than 200 percent in just one year! That’s incredible. If you find yourself tuning in to Hulu on your Roku more often than not, you’re not alone.

We’ve heard a lot about the cable-cutters, those who have decided to eschew the high cost of cable and fall back on TV streaming. They’re watching live broadcasting, that includes sports and live TV programming, and recorded programming including favorite recorded media.

A new report states that MVPDs (Multi-channel video programming distributors), such as Sling TV, Hulu, etc., has increased 292 percent in plays and a 212 percent increase in viewing hours. However, publisher apps have declined 16 percent and 19 percent under those same parameters. 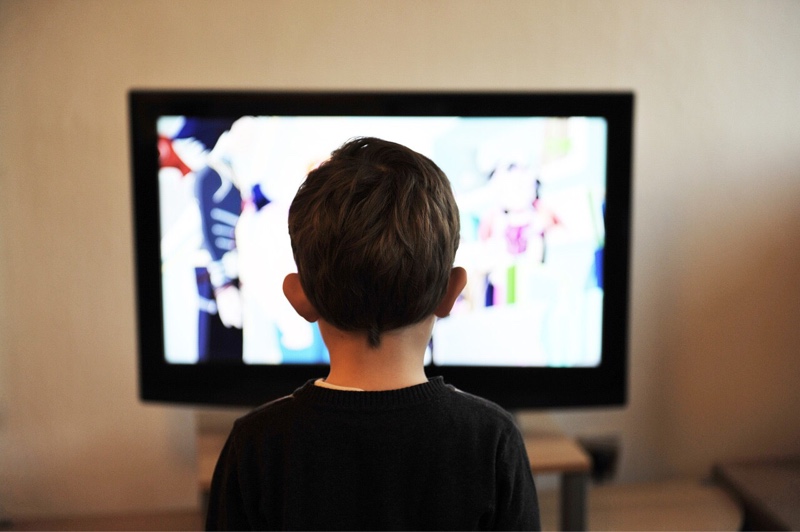 This could have to do with the improving conditions. While they once dealt with glitches and outages, they’re now more stable. Video start failures have decreased 22 percent, and there’s a 7 percent shorter wait time for videos to start. Additionally, picture quality has been bumped up 25 percent, and there’s 63 percent less buffering.

MVPDs have benefits like a cable TV experience, while allowing you to watch across multiple devices. Programming can be recorded to a cloud DVR without the storage limitations of a set-top box and can integrate with mobile device notification systems to provide information regarding your favorite shows.

TV streaming isn’t confined to just mobile devices, with viewers still preferring to watch on a television. TVs that are independently connected to services or through devices such as Rokus, Amazon Fire TV sticks, or Apple TV have as many streaming TV plays as mobile devices but have twice as many viewing hours. Viewing on a PC is down 18 percent, however. 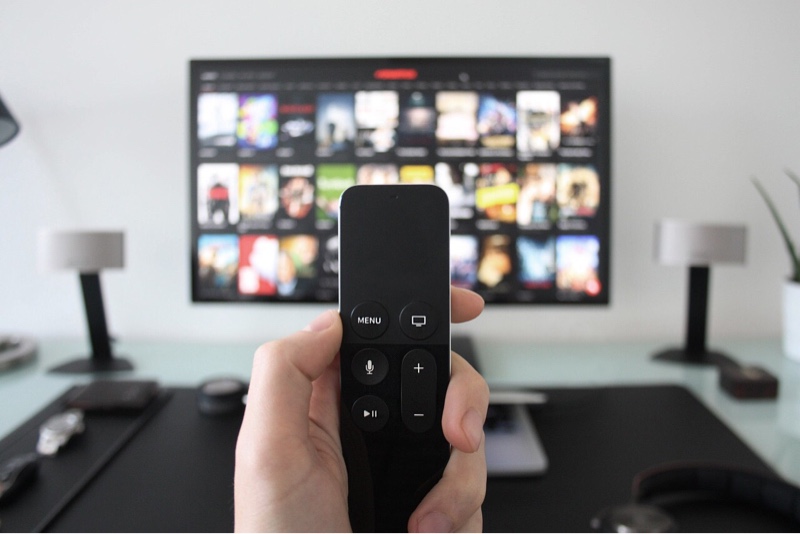 That market is being led by the Roku, with it responsible for 40 percent of viewing hours, thought Amazon Fire TV is gaining on it. That platform increased its viewing hours from 3 to 18 percent and its share of plays from 4 percent to 19 percent over the past year.

It should be noted this data was provided by Conviva, a company that works with Sling TV, HBO, Sky, Turner, Hulu, Discovery, CBS, and others, so while it sees trends, it’s limited to its own providers.

Nevertheless, it can be assumed that their basic facts are on target that TV streaming is showing a huge increase with a great number of cable-cutters, and being able to watch on your television is of course a better solution than your tablet, phone, or computer.

Are you a cord-cutter? Has your time watching TV streaming increased over the past year? Let us know how you watch your television in the comments.