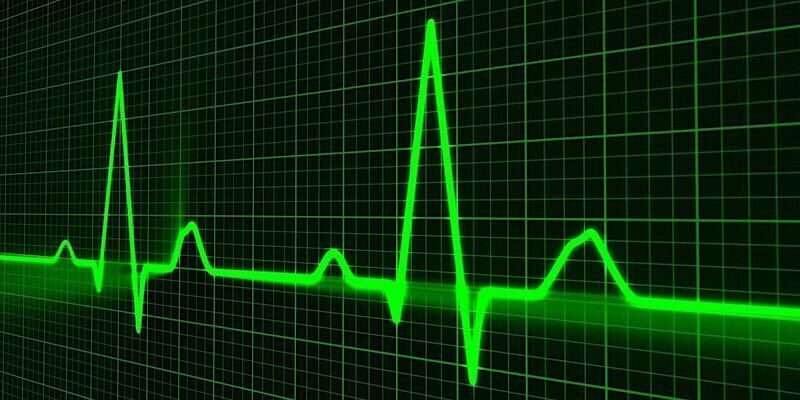 Medical situations are nerve-wracking enough. We don’t need to enter other factors into it. However, with advances being made in technology, it’s now creeping into our medical care.

Just in the last month I took something called a SmartPill to evaluate my gastrointestinal system, had a 3D scanner take pictures of my teeth to build a crown, and read about a robot that can take blood tests. This inspired me to ask our writers, “Would you trust technology to handle your health?”

For Phil it depends on the task. “The less invasive the procedure, the more I happily say yes to the tech.” He would do a SmartPill and 3D imaging but says “get that robot with the needle away from me!” He jokes he’d like to see augmented reality “make that doctor coming towards me with a needle look like something less alarming.”

Damien agrees with Phil. He says he is “fine with technology that complements medical care, like the SmartPill or 3D imaging,” but also says “I am not ready for a robot to operate on me yet.”

Corbin notes that with the progression of technology, the mortality rate has been lowered. He agrees with the others that he wouldn’t be comfortable with a fully automatous robot performing an operation on him. 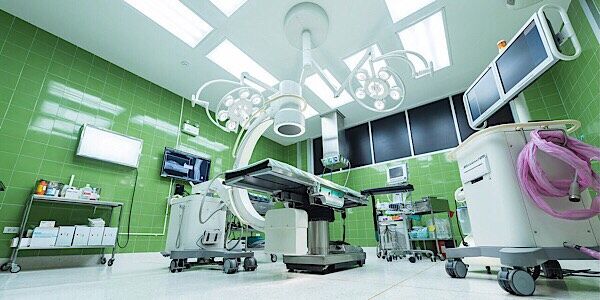 “However, I’d be perfectly comfortable with a robotic arm controlled by a human doctor performing surgery” because he believes it would be more steady than the human hand. He also thinks “the future is bright and exciting for robotic advancements in the medical field.”

Christopher finds this question a little scary, realizing that people have shown that cars and pacemakers can be hacked into, so “outfitting your body with medical technology almost seems like a liability, especially if there’s someone out there with a grudge against you.”

He’d be fine with an advanced robot doing basic nursing tasks such as drawing blood, giving shots, etc., “but if I attach it to my body and it can be networked with in some way… well, cyber punk is a genre for a reason.”

My approach comes at it from a point of need. The medical world is stumped by my gastrointestinal problems, so swallowing a SmartPill in order to get answers was a no-brainer. And having my crown built with 3D imaging meant I was in and out in two hours instead of waiting a week in between for a crown to be created from a mold impression.

And I have really, really hard to find veins, and they have been used and abused. I had leukemia and had to get transfusions a few times a week for several months. I would get poked repeatedly with a needle while a nurse looked for a good vein. I would have been very willing to let a robot have a shot at it to save me some grief.

Where’s your trust level with this? Would you let a robot with a needle close to you? Would you swallow a pill that was being tracked with a monitor? What other medical technology would you consider or never agree to? Would you trust technology to handle your health? Join our conversation in the comments section below.