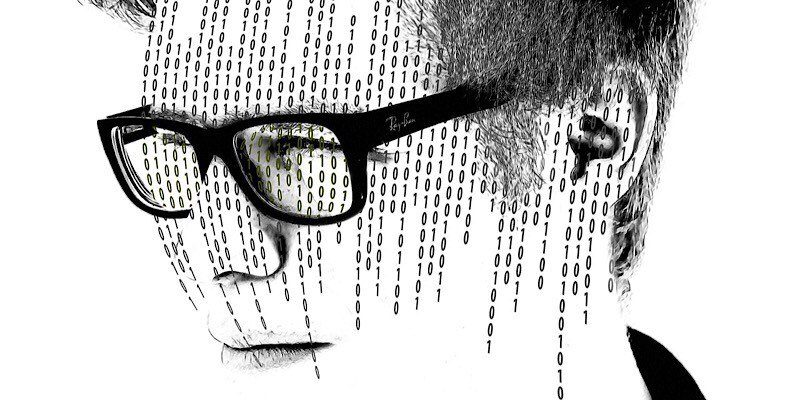 We have taken leaps and bounds with the technology of facial recognition. We started out using it to sign into our devices, and now we’ve moved on to where it’s being used by law enforcement to capture the bad guys.

But has it gone too far? The woman who wrote this article thinks it has. We want to know what you think, so we’re asking, “how far is too far with facial recognition?”

Alex says, “We need laws to govern the use of facial recognition, and we need them last year.” He feels we’ve gone on too long on “a wing and a prayer,” assuming that just because you’re out in public, it means you consent to having your personal appearance cataloged by anyone who happens to have a camera. Currently, “the police could theoretically track the movements of one individual across an entire city with no warrrant, no physical surveillance, and no oversight.” He finds that unacceptable and thinks it can’t help but lead to abuses.

Phil thinks the whole thing is a pickle, as it’s going to become an epidemic for faces, gaits, voices, etc., to be subject to machine reading. He agrees that what biometric data official channels can collect from you and store needs to be regulated. Unofficial channels don’t adhere to laws, yet it does help make crime detection easier.

“Privacy and security are always at odds because in order to monitor crime, you are also by definition invading privacy.” He sees it as a difficult juggling act and believes we need to get used to having less privacy with governments pushing for more and smarter surveillance systems. In the UK they have more CCTV cameras than almost any other country, so they’re kind of used to being watched. “It does help prevent crime and catch criminals, but you have no idea when you are being watched.”

Miguel would draw a line on government use but realizes the governments are going to use it regardless of what the public thinks, with some even using it without public knowledge. “There are these little things called ‘masks’ that even mediocre criminals know how to use, so this will be ineffective policing the criminal population.” We should expect facial recognition to be used to police those who “offend their governments in less heinous ways, perhaps not even knowing that they have done so.”

But he realizes it’s a good tool for catching criminals, as we can’t expect them to wear masks 24/7. “Isolating their paper trails, catching other biometric identifiers, and having facial data handy could help catch them” perhaps before they jump on a train, to be sure there’s a welcoming party waiting for them once they get off.

Andrew agrees with Phil and Miguel regarding privacy expectations. “It’s safer to assume that if the technology exists, it’s being used on us, and we can’t do much about it.” But he thinks he can draw lines on government use to prevent the data from being used against citizens too freely.

He wonders how far is too far and thinks China could be a good example with their new social credit scoring system and governmental ability to use tech without really any limits. They found a wanted man at a concert of 60,000 people recently, so it’s already in use, and officers even have what amounts to AR glasses with facial-recognition technology, but he doesn’t think it really even works that well.

He definitely expects it to be taken too far, but he also holds out hope that there will be some pushback and alternative technologies.

Ryan points out that nearly everyone born after the year 2000 has “grown up in a world where they can expect to have their image, thoughts, and opinions plastered all over the Internet without giving their consent.” He doesn’t think it’s an issue for most people as the “privacy” concept is evolving with technology. While we can get upset with it, “the fact of the matter is later generations won’t have the same concerns as those of us who can remember a time before social media, et al.”

I tend to agree with the overall thought here that there isn’t much we can do with how facial recognition technology is evolving. I think we went all too quickly from, “Wow, that is so cool” to “Woah, wait a minute …” I don’t think there is a way to stop it, so I agree also that there needs to be some type of legislation to how it’s used to protect our privacy as much as possible.