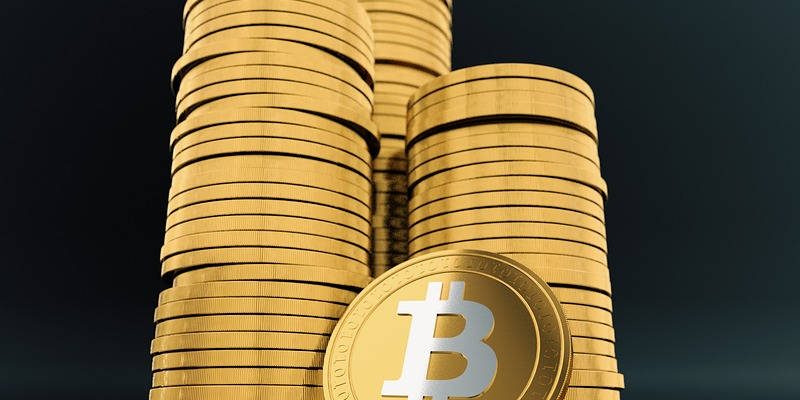 Cryptocurrencies are a lucrative investment, but due to its highly volatile nature, there are also huge risks. Here are some tips on how to invest in cryptocurrency for profit, or at least minimal loss.

Even if everybody keeps repeating that XYZ coin is the next best thing after sliced bread and that you should put all your money on it right now, this isn’t the way to go. There is wisdom in crowds, but there is also stupidity in crowds, as well as manipulators who try to rip you off. It’s a basic rule that before you make any investments, you should do as much research as possible about the coin(s) you plan to invest in.

Learn the basic facts about the coin of your choice, such as what makes it different from all the other thousands of coins on the market (i.e. why it’s better to invest in XYZ coin than in ABC coin), how the coin has performed in the past, and so on. Of course, no matter how much you learn about a particular coin, there is always risk, but if you don’t do your homework and put all your money on a coin that’s a known scam, you’ll certainly regret you didn’t do your research.

2. Better to Be Safe than Sorry

When you constantly hear about all these crypto millionaires and billionaires who made riches by putting huge amounts of money on some coin that skyrocketed, you probably feel the urge to do the same. This certainly isn’t a good idea! While in theory you can make millions if you invest in the right coin at the right time, the chance of this happening in practice is pretty slim. It’s more likely that you would end with losing lots of money!

If you are a crypto newbie, the safest strategy is to be a conservative investor. Avoid taking risks as much as possible! You are better off getting small amounts of a bunch of established coins which can bring you a modest profit than invest heaps of money in a new coin that might crash before you can blink.

A secure wallet is key to secure investments. You don’t want to make millions in crypto just to have them stolen from your wallet, right? If you don’t control the private keys of online wallets, it’s fine for small amounts, but for more substantial amounts, they are too risky. In order to have more control over your funds, get an offline wallet, or even better, a hardware one.

It is true that the price of most altcoins follows the ups and downs of Bitcoin, but the percentages of fluctuations differ. This is why it doesn’t make sense to put all your eggs in one basket – meaning don’t invest in just one coi, even if it is Bitcoin itself. 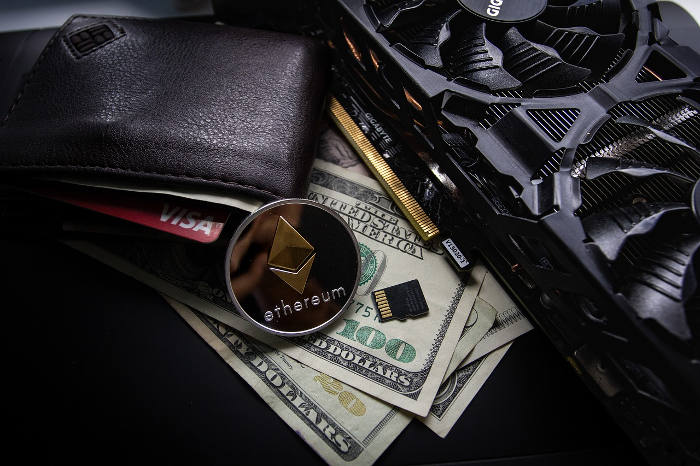 When I say “diversify”, I don’t mean you get dozens of coins. Rather, diversify with mostly just a few established coins – coins with top market capitalization that have been around for years. You can put negligible amounts on some unknown coin just to get the taste of it, but if your goal is to safeguard yourself against substantial losses rather than risk a lot in an attempt to make a quick buck, this is the path to follow.

Related: 5 of the Best Bitcoin Exchanges to Trade Your Cryptocurrencies 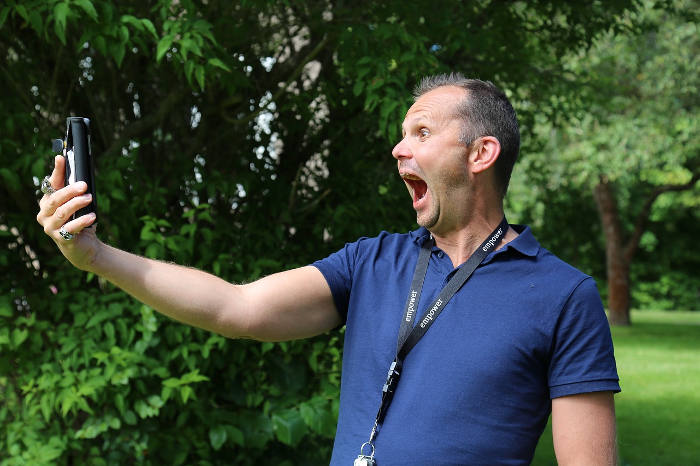 In the world of money, emotions are not a good advisor. Don’t panic and don’t get too enthusiastic. Is the price of your currencies going down? Don’t rush to sell in anticipation that it will go down further. Is the price rapidly going up? Don’t rush to buy in anticipation it will skyrocket and you will make a quick million. Daily/weekly fluctuations are the norm, and they can go to 25% or more of the price, so just stay calm and be rational.

6. Stay Away from Ponzi Schemes and ICOs

Ponzi schemes are not invented by crypto for sure, but many of these lucrative “investment” opportunities are just scams. They offer unrealistically high returns, which most definitely should ring a bell. In theory, if you join a Ponzi early and withdraw before the roof falls, you can make a profit, but don’t count on this.

ICOs (Initial Coin Offering) aren’t as bad as Ponzies, but they are no less riskier. Of course, no ICOs are bad, but since many of them fail and your money goes down with them, be very, very cautious when you consider investing in an ICO.

I could give many more tips how to stay safe with your crypto investment, but the general rule I didn’t mention yet is, “Don’t invest more than you can afford to lose.” While this might be a very pessimistic approach, it’s the wisest choice to play it safe. This approach might not bring you millions, but it won’t throw you in the poor house either.