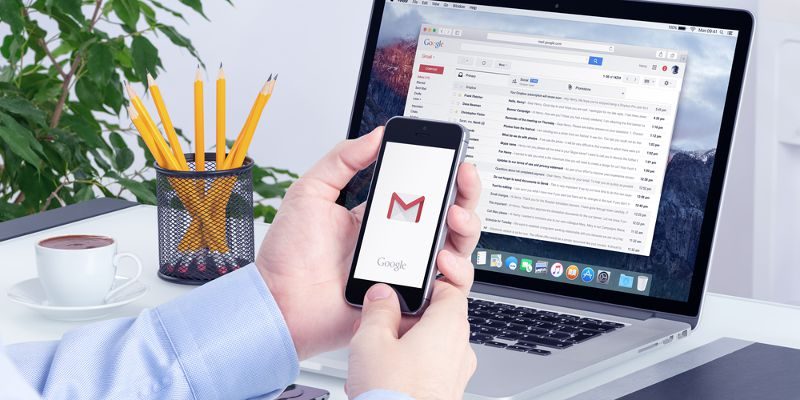 We always knew this was happening. Some chose to focus on it, while some chose to deny it. Third-party app developers have access to your Gmail, meaning they can read them, and they even let employees read them.

Originally reported in The Wall Street Journal, the report mostly mentioned two apps. It’s not good news if you use either “Return Path” or “Edison Software”. They’re looking at your emails.

Return Path analyzes inboxes and collects data for marketers, so it makes sense for them to have that access. But the report says the company’s employees read about 8,000 emails when they were developing the software a couple years ago.

Edison Software helps its users manage their emails. They, too, needed to go through email to develop it. Employees read “thousands” of emails when building the app’s “Smart Reply” feature.

It’s understandable that the apps needed to have access to and read your gmail. And both apps claim they have the consent of their users with it being spelled out in their user agreements. And Google itself gets permission to share the info with third-party apps.

So Is It That Bad?

Many people either assumed Google was doing this or read the user agreement and knew. But we know not everyone reads all the boring user agreements. Google claims they thoroughly examine app companies that will need your data and has a privacy policy.

Return Path defended their need to read emails. “As anyone who knows anything about software knows, humans program software — artificial intelligence comes directly from human intelligence,” Return Path posted on a blog.

“Any time our engineers or data scientists personally review emails in our panel (which again, is completely consistent with our policies), we take great care to limit who has access to the data, supervise access to the data.”

Edison claims they no longer read emails, but that makes sense since they already trained their app. They don’t need to. They said, “We have stopped this practice and expunged all such data in order to stay consistent with our company’s commitment to achieving the highest standards possible for ensuring privacy.”

So was there any harm done? It’s hard to tell. Sure, they utilized user agreements, but those aren’t read by everyone every time. You just want to use the app. You don’t want to spend twenty minutes reading all the legal mumbo jumbo.

And many of us who understand the process knew it was probably happening; it just wasn’t confirmed. Now it was, and it still feels like an invasion of privacy. To our knowledge we weren’t harmed, but we don’t really know what these users did with the knowledge gleaned from reading our emails. That’s why we never share information such as credit card numbers and the like within emails.

We just don’t know what they really did with our information, and that’s what makes us squirm a little in your chairs reading this, no matter what we knew beforehand.