We’ve grown to appreciate the success of Microsoft’s Windows 7, but no one – not even Microsoft fanboys – can say that the company has actually done its homework before releasing every product. Some would say that Microsoft has made too many mistakes to continue as a prominent company, but there are those with a more realistic argument that every company has its share of blunders. We’ve already discussed Microsoft Bob in a previous article, so we’re not including it in today’s list. We’d like to say that this was perhaps the biggest failure in Microsoft’s history, but we can’t be the judge of this. We’ll leave it up to you to decide. Have a look!

Yeah, we know that the Disk Operating System (DOS) wasn’t invented by Microsoft, but they made their own version of it to suit their file system and structure. Released in 1988, MS-DOS was a very strong improvement over previous versions of DOS. Even with the improvements, Microsoft introduced new bugs into the system, making it difficult to operate and frustrating for most people who used this software on a daily basis. First of all, hardware communications were terrible. The RAM component was highly volatile, making innocent people lose all of their data at times that they tried to access files larger than 32 MB. The disk corruption implicated would cause users to lose everything, with an inability to recover. 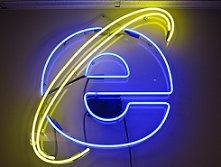 There’s a reason why people call Internet Explorer “one of the most amazing tools to download [insert other browser here].” First outdone by FireFox, and later outdone by Google Chrome, Internet Explorer has become quite an unpopular application for users of Microsoft Windows.

The most important, and perhaps most obvious, reason Internet Explorer was a failure has to do with security measures implemented in its code. It has more lax security than other browsers do, allowing ActiveX controls to perform acts of atrocity that allow a user to easily fall victim to browser hijacking and infections that don’t involve any action on the user’s part. In some cases, you’re on the chopping mill as soon as you enter a website.

If you’re a web programmer, you’ve probably encountered times when everything on the site you’re working on works in every browser except Internet Explorer. That’s because its interpreter doesn’t completely conform to the World Wide Web Consortium (W3C) standards.

There’s a reason why a large number of people use Google Chrome, FireFox, Safari, or Opera.

Editor note: The above claim is best suited for IE 6, 7 and 8. IE 9 (and 10) has been doing well since its release. and is adhering more closely to the Web standard. 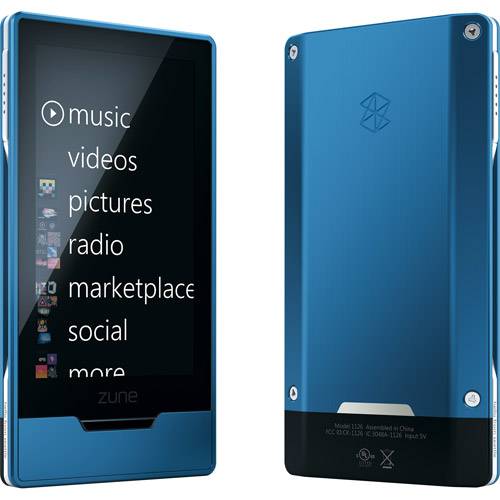 Here’s a fight that Microsoft gave up on. The Zune was supposed to be the “iPod Killer” that would revolutionize the MP3 player market. Unfortunately for Microsoft, the iPod Touch already came out and, well, revolutionized the MP3 player market. To make things worse, Apple was already preparing to release the iPhone while the Zune was being developed.

That left the Zune behind as an intriguing toy and an embarrassment to the company. The Zune Marketplace also bordered on a failure, and was discontinued, soon to be replaced with a service for XBox Live. 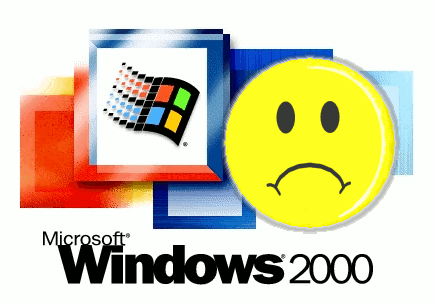 A lot of people like to rag on Microsoft’s Windows Millenium Edition (ME, or otherwise called “Mistake Edition”), which was rightfully named the 4th worst tech product of all time at PC World magazine. However, many people underestimate the potential of Windows 2000 in taking that spot, as the operating system had many of the core issues that Windows ME had. Not only was the operating system released too close to the release of Windows ME, but it also had tons of security vulnerabilities that Microsoft had to patch up.

A total of four service packs were officially released for Windows 2000, and one more service pack came out unofficially. The service packs chiefly addressed all the holes this operating system had in it, making it look like a lump of Swiss cheese. To top it off, the United States Department of Homeland Security was compromised due to one of these security flaws, leading to a major media scandal about Microsoft’s incompetence at the time. Other organizations falling victim to this were the New York Times, CNN, and ABC.

5. Microsoft’s Failure to Acknowledge Linux as a Major Driving Force 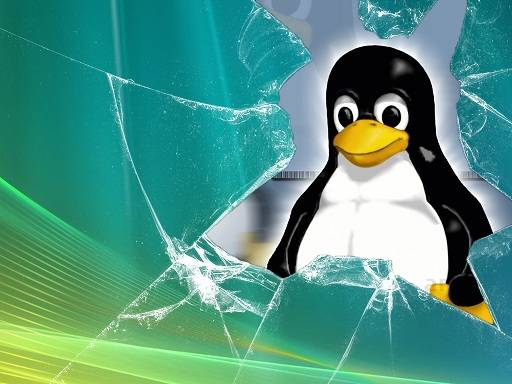 Linux is a competitive operating system, period. It’s competitive not only for the fact it’s free, but it’s also a very versatile OS that allows you to make modified versions of it and redistribute them as you’d like. Microsoft did not consider this a very big selling point for the OS, and thought that Windows will remain the dominant operating system on the market regardless. A little after that attitude became clear, Linux became an operating system used in up to 85 percent of all the world’s super computers.

Linux represents all that is altruistic and collective in technology and innovation. If Microsoft wants to make a significant impact and continue to control a big piece of that pie, it will have to move its act into Linux. So far, we understand that Microsoft is beginning to jump into Linux development to help encourage interoperability between the two operating systems within a server environment.

Hopefully, Microsoft can also build some bridges by involving itself more deeply in the Linux project. 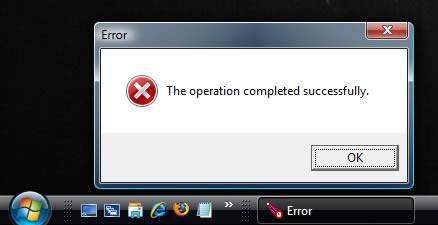 Granted, Windows Vista actually created lots of improvements in security and resource management, but it exaggerated a tad.

Then, we had Superfetch, which was something carried onto Windows 7, but less volatile. Superfetch would pre-fetch the memory necessary to run a program before you even started it. This reserves a space for programs you use frequently so that they would be able to run very quickly. While that was the goal, nothing was accomplished in Windows Vista short of making the computer run worse than it would have with Windows XP, even on higher-performing machines using the recommended system specifications.

While many people would argue that Microsoft is still the company it was in 2007, others believe that it has gone in another direction with Windows 8. Despite the fact that its interface design is a little rough around the edges, the core of the operating system is much stronger than Windows 7. We can certainly hope that fewer of Microsoft’s ideas hit the Recycle Bin in the future.

Is there anything we didn’t mention that you think you can contribute? Let us know in the comments section below!